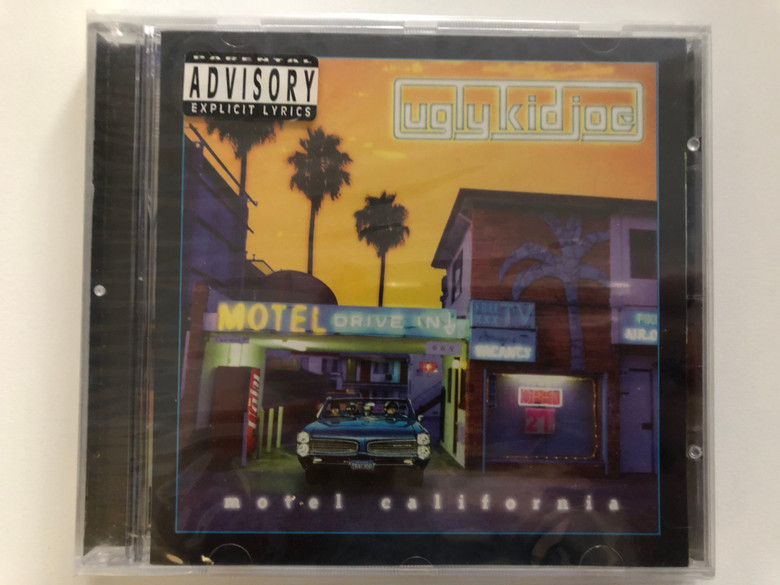 Motel California is the third album by the American rock band Ugly Kid Joe, and released on October 22, 1996. Motel California was the last full-length studio album until 2015. The group disbanded in January 1997 and reformed in 13 years later in January 2010. The album received lukewarm reviews and was a commercial failure.

The title is a parody of the Eagles' album, Hotel California. The song "Rage Against the Answering Machine" is a pun on the name of the Los Angeles rock band Rage Against the Machine. 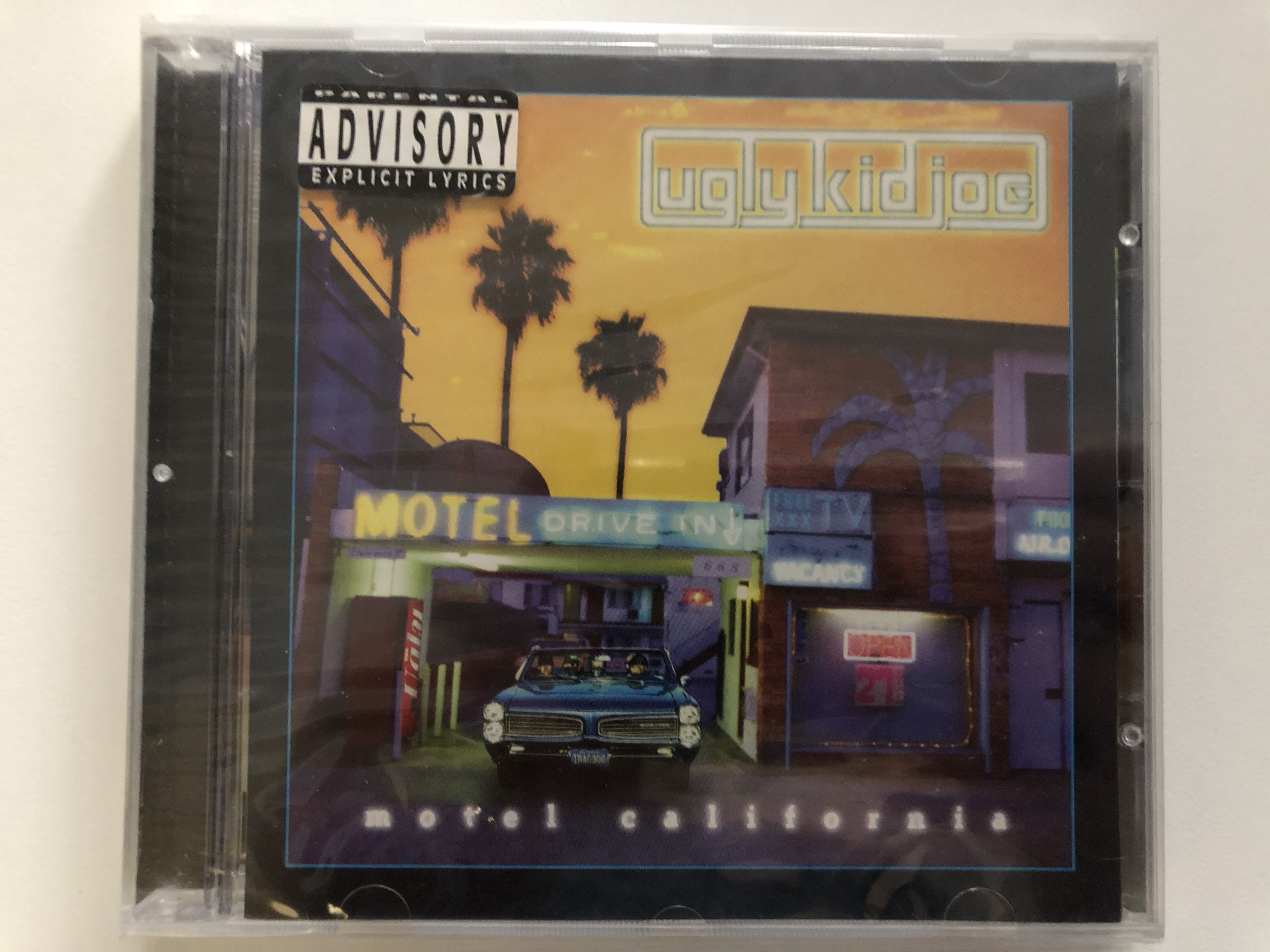 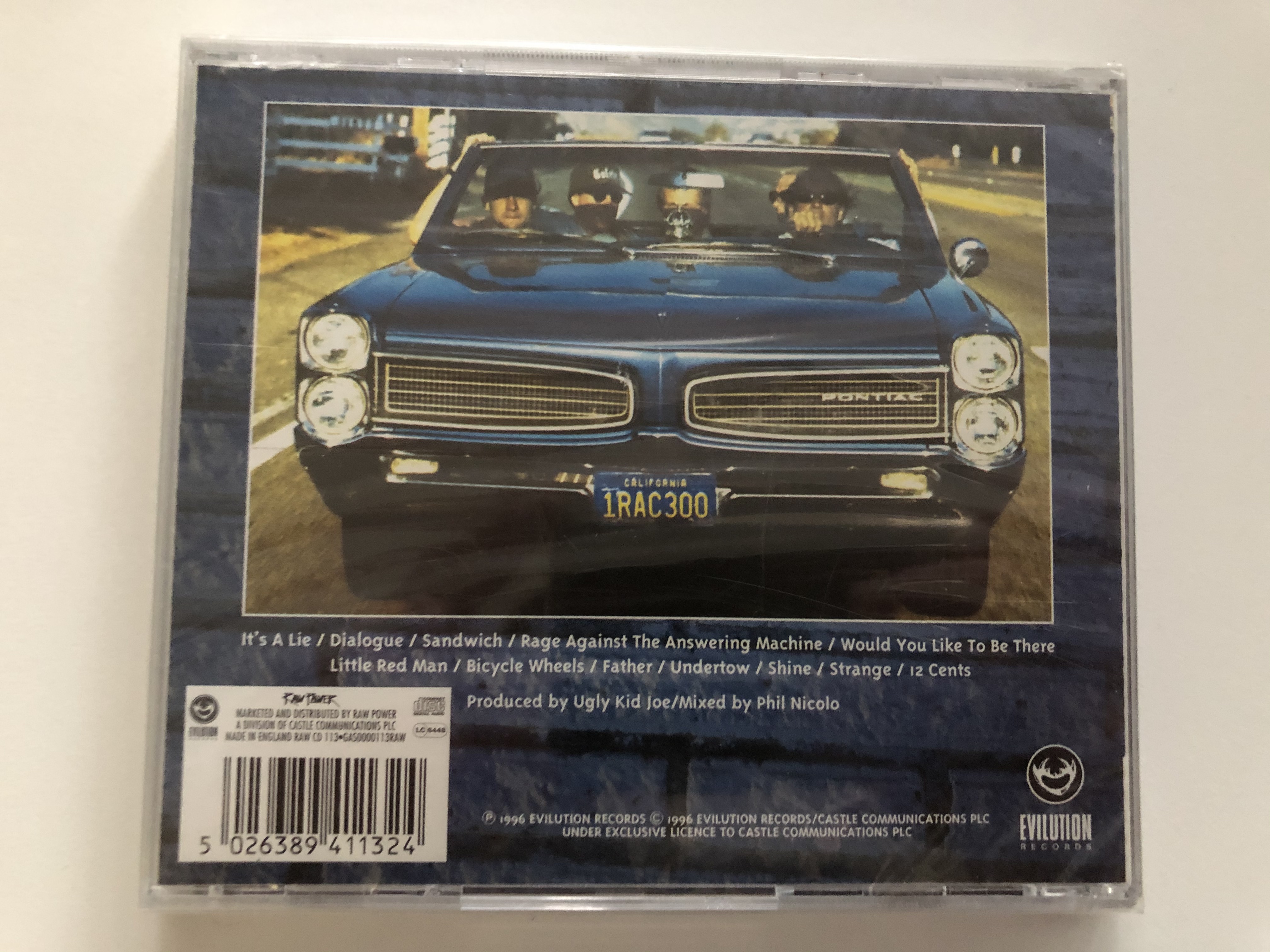