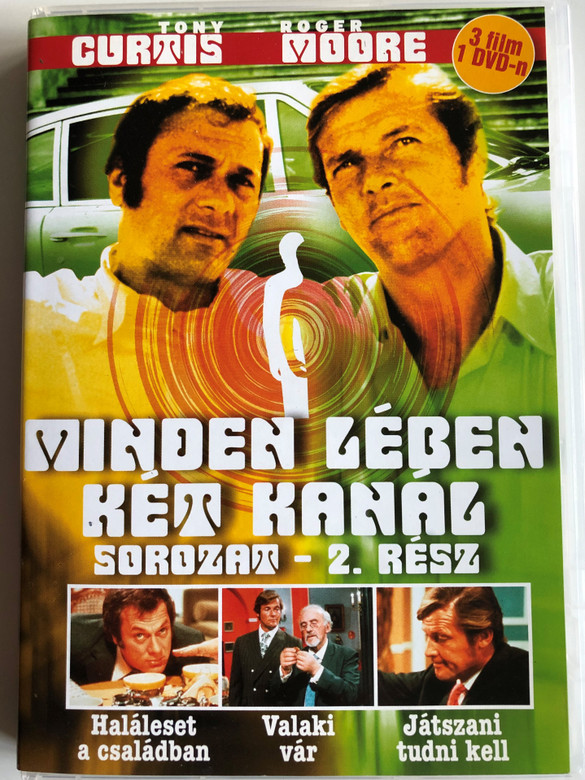 3 Episodes on this DVD:

1 A Death in the Family

The Persuaders! is an action/adventure/comedy series starring Tony Curtis and Roger Moore, produced by ITC Entertainment, and initially broadcast on ITV and ABC in 1971. The show has been called "the last major entry in the cycle of adventure series that began 11 years earlier with Danger Man in 1960", as well as "the most ambitious and most expensive of Sir Lew Grade's international action adventure series".

The Persuaders are two equally-matched men from different backgrounds who reluctantly team together to solve cases that the police and the courts cannot.

Danny Wilde (Tony Curtis) is a rough diamond, educated and moulded in the slums of New York City, who escaped by enlisting in the US Navy. He later became a millionaire in the oil business, subsequently making and then losing several fortunes as a Wall Street investor. (Curtis himself had suffered a tough childhood in the Bronx, and also had served in the US Navy. Curtis was 46 when he made The Persuaders, but he performed all his own stunts and fight sequences.)[5]

As a pair of globe-trotting millionaire playboys, the men meet on holiday in the French Riviera, instantly disliking each other and destroying a hotel bar during a fist-fight. They are arrested and delivered to retired Judge Fulton (Laurence Naismith), who offers them the choice of spending 90 days in jail or helping him to right errors of impunity. Grudgingly, Wilde and Sinclair agree to help Fulton to solve a case. He then releases them from any threat of jail.

The men develop a sparing affection for each other and soon stumble into more adventures, sometimes by chance, sometimes on commission from Judge Fulton. Although the Judge recurs in the series, he has no formal relationship with his two agents. Eleven episodes depict his finding a way to convince Wilde and Sinclair to act on his behalf. For instance, in "Angie, Angie" he easily convinces one of the pair. In "The Man in the Middle" he endangers his agents so that they must act in his behalf. When they are short of cash he lures them with money. In "Powerswitch" he manipulates events from the shadows, and Sinclair and Wilde do not know that he is involved.

Some episodes rely on Danny being mistaken for other people, usually by some bizarre coincidence. In "Element of Risk", he is mistaken for a criminal mastermind named Lomax, played by Shane Rimmer. In "Anyone Can Play", he is mistaken at a Brighton casino for a Russian spy paymaster. 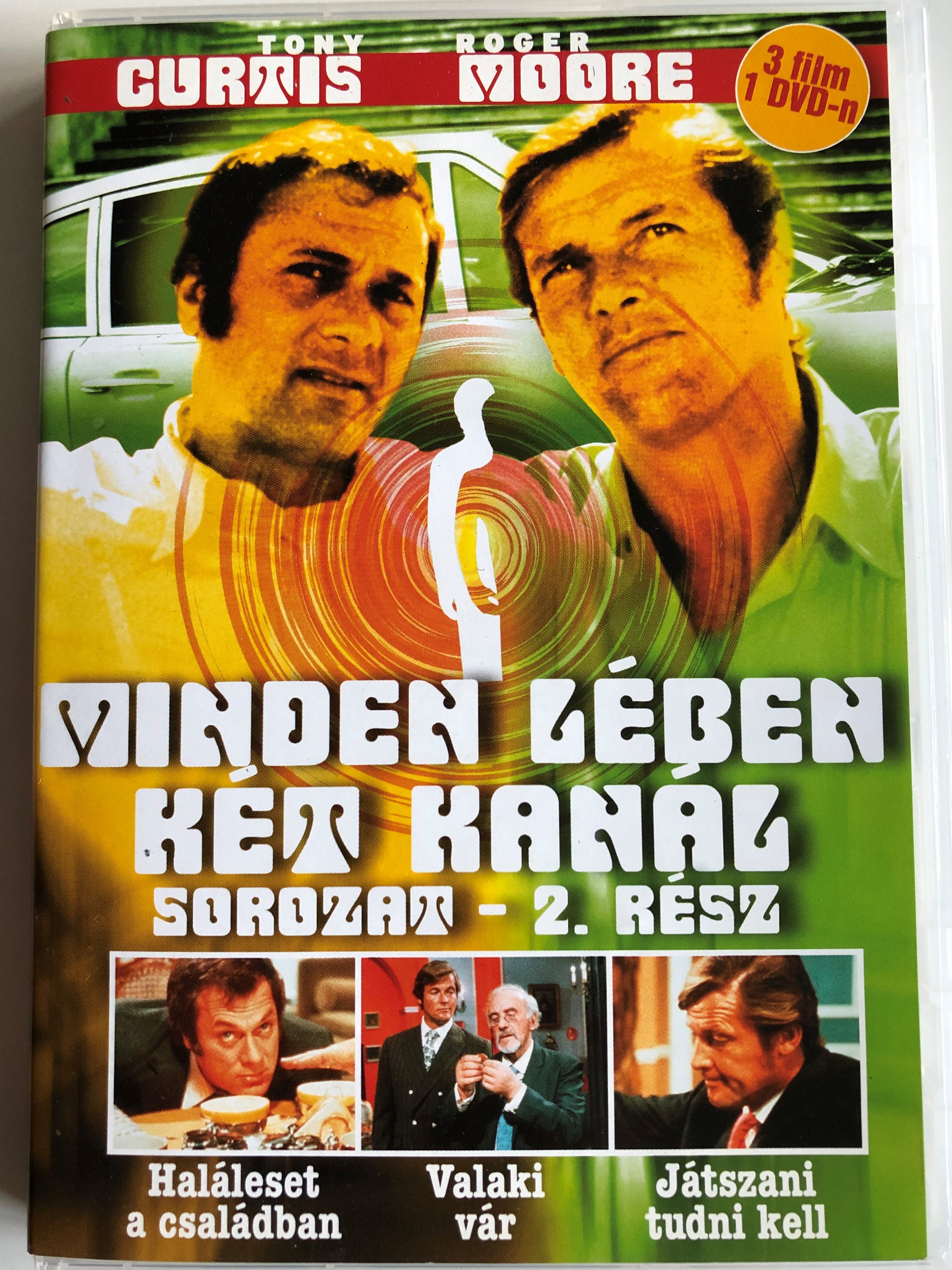 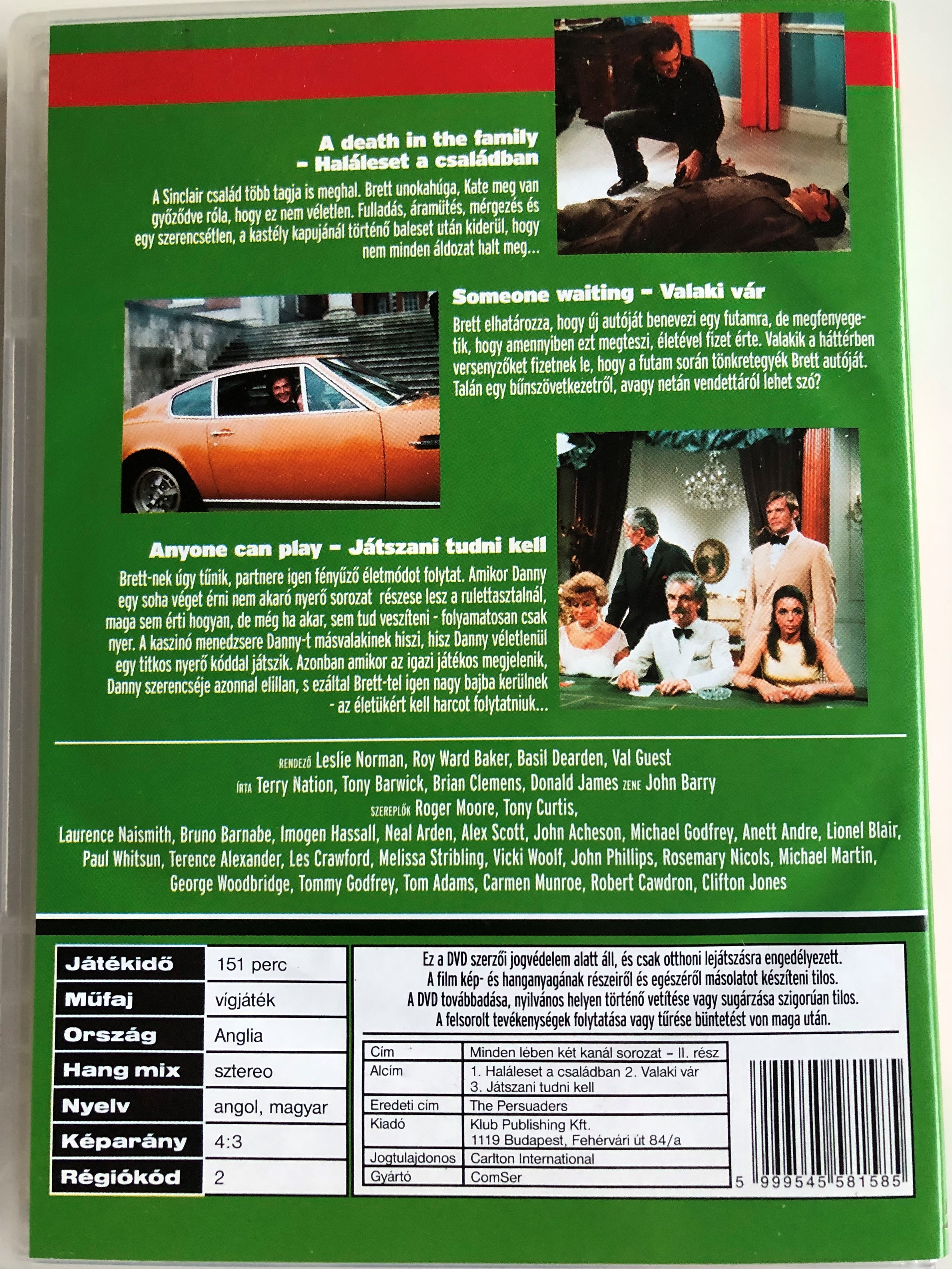