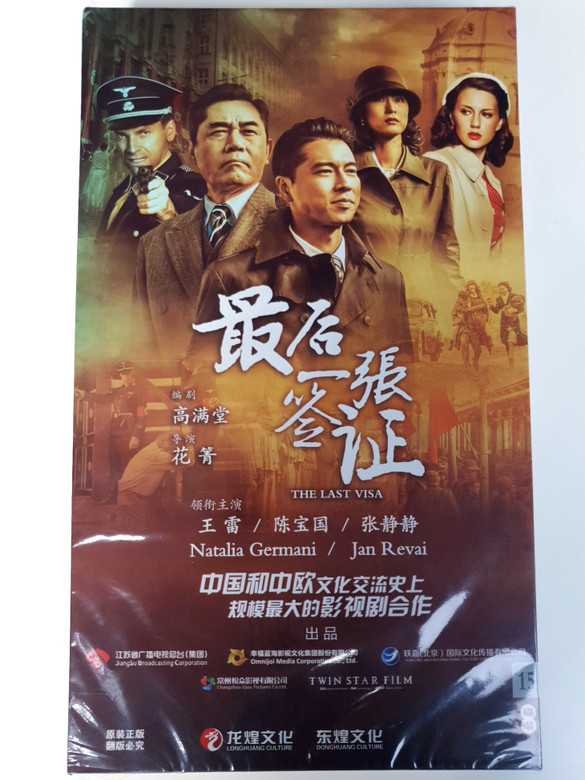 Based on a true story of Chinese diplomat Ho Feng Shan, whose heroic deeds – defying orders and issuing Visas for thousands of Jews during WWII so they could escape Austria – were only known after his death and honored in 2001. Co-produced by China’s Omnijoi Media Corporation and Czech Republic’s Twin Star Film.

The story is based on true historical events that took place in 1938. It portrays the Chinese ambassador to Austria who saved thousands of Jews by helping them to get out of Europe.

Veteran actor Chen Baoguo plays 45-year old Chinese diplomat Lu Huaishan who worked in the Austrian capital of Vienna. Lu epitomizes Chinese people's commitment to world peace during war time as he continues to issue visas for Jewish people even after his wife was killed in an air strike by Japanese invaders.

"When I first read the script, I felt it's far beyond a review of history, and the scenario is so vivid that it took me back to those years," Wang says.

Directed by Hua Qing and written by script writer Gao Mantang, the TV series also have scenes shot in the Czech Republic. 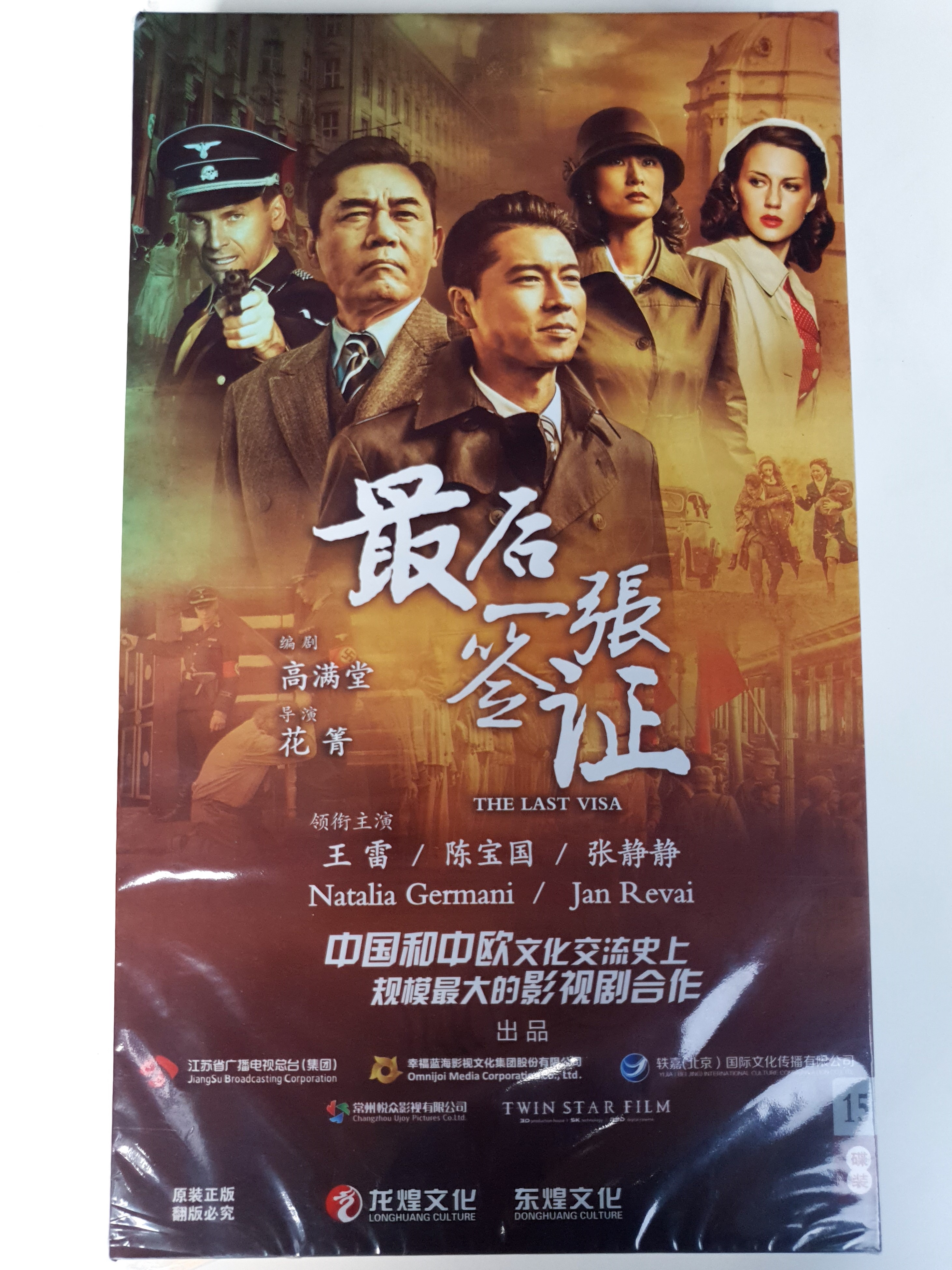 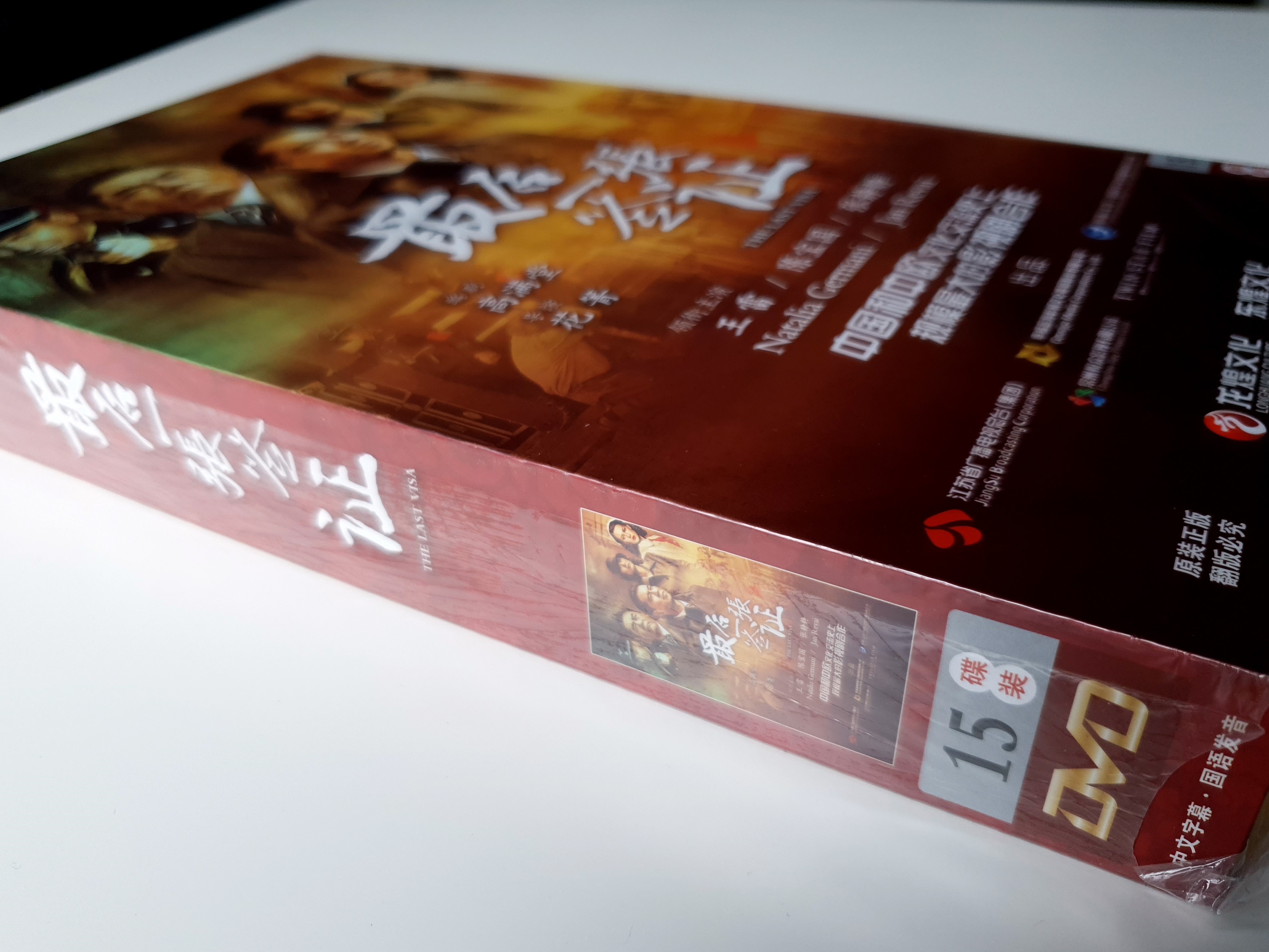 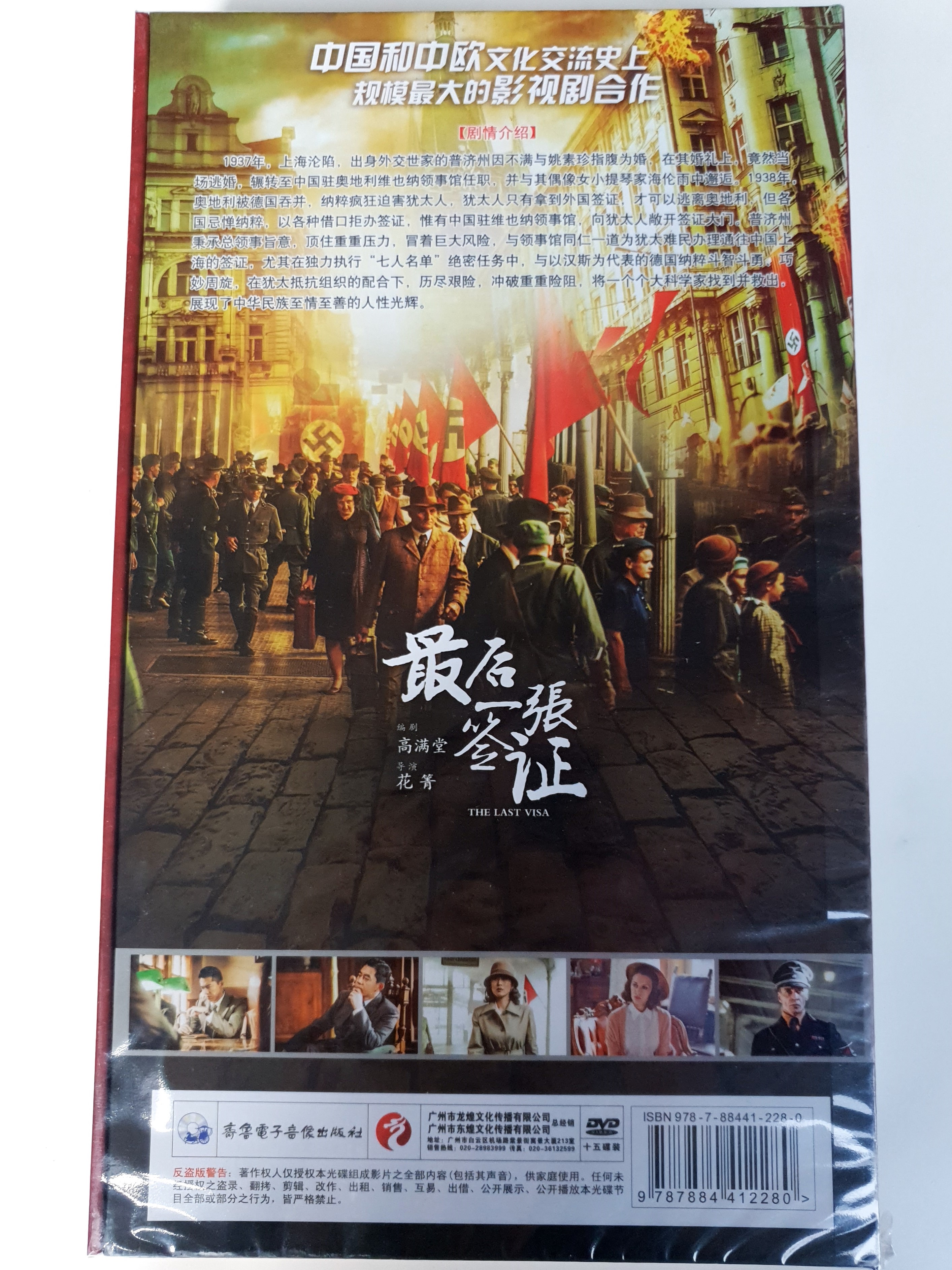