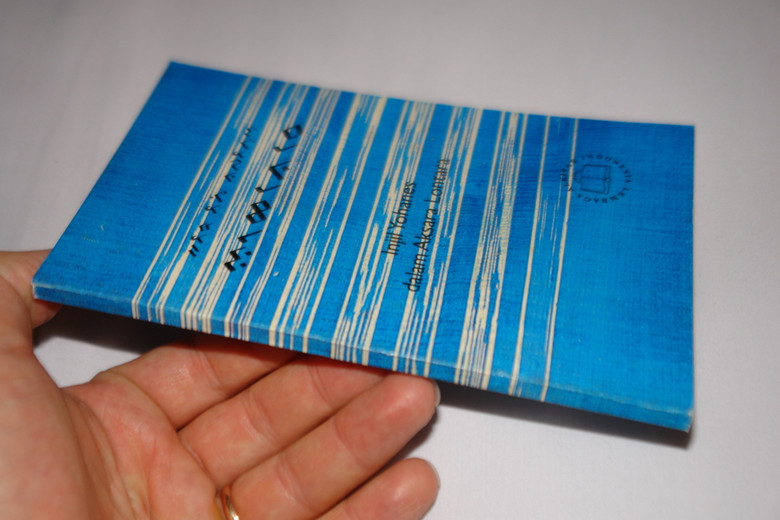 The Gospel of John in Lontara Script in Todays's Makassar Version

The Lontara script is a Brahmic script traditionally used for the Bugis, Makassarese, and Mandar languages of Sulawesi in Indonesia. It is also known as the Buginese script, as Lontara documents written in this language are the most numerous. It was largely replaced by the Latin alphabet during the period of Dutch colonization, though it is still used today to a limited extent. The term Lontara is derived from the Malay name for palmyra palm, lontar, whose leaves are traditionally used for manuscripts. In Buginese, this script is called urupu sulapa eppa which means "four-cornered letters", referencing the Bugis-Makasar belief of the four elements that shaped the universe: fire, water, air, and earth.

Makassarese (sometimes spelled Makasar, Makassar, or Macassar) is a language used by the Makassarese people in South Sulawesi in Indonesia. It is a member of the South Sulawesi group of the Austronesian language family, and thus closely related to, among others, Buginese.

Makassarese was historically written using Makasar script (also known as "Old Makassarese" or "Makassarese bird script" in English-language scholarly works). In Makassarese the script is known as ukiri' jangang-jangang or huruf jangang-jangang ("bird letters"). It was used for official purposes in the kingdoms of Makasar in the 17th century but ceased to be used by the 19th century, being replaced by Lontara script.