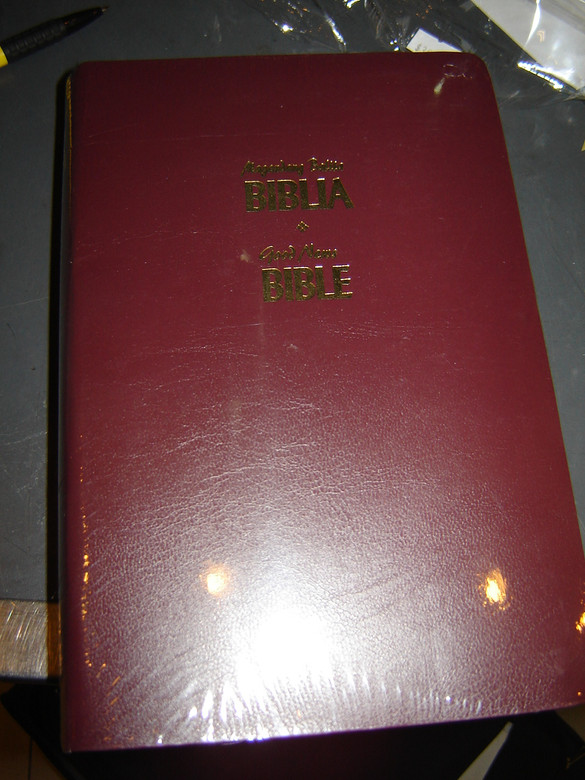 Tagalog is a Central Philippine language within the Austronesian language family. Being Malayo-Polynesian, it is related to other Austronesian languages such as Javanese, Indonesian, Malay, Tetum (of East Timor), and Tao language (of Taiwan). It is closely related to the languages spoken in the Bicol and Visayas regions such as Bikol and the Visayan group including Hiligaynon, Waray-Waray, and Cebuano. Languages that have made significant contributions to Tagalog are especially Spanish and English.