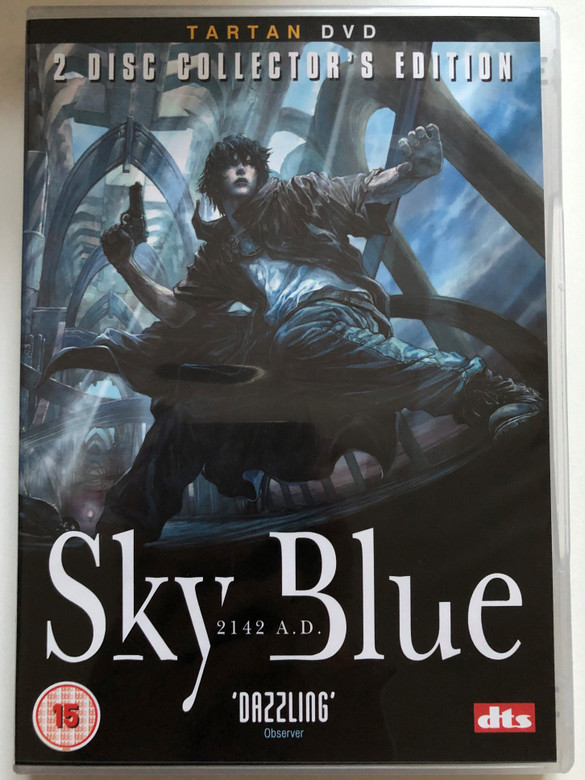 Sky Blue is set in 2142. Environmental pollution has led to a breakdown of human civilization. A technologically advanced city named Ecoban was built and it harvests energy from the DELOS System, which uses pollution in a carbonite catalyzed reaction to generate power. Carbonite extraction is carried out by people who live outside the city in the surrounding wasteland. Among them is an enigmatic young man known as Shua (Marc Worden). He ends up in a love triangle with his childhood friend, Jay (Cathy Cavadini), and her superior, Ecoban security commander Cade (Kirk Thornton).

The film deals with environmental destruction, pollution and class struggle. 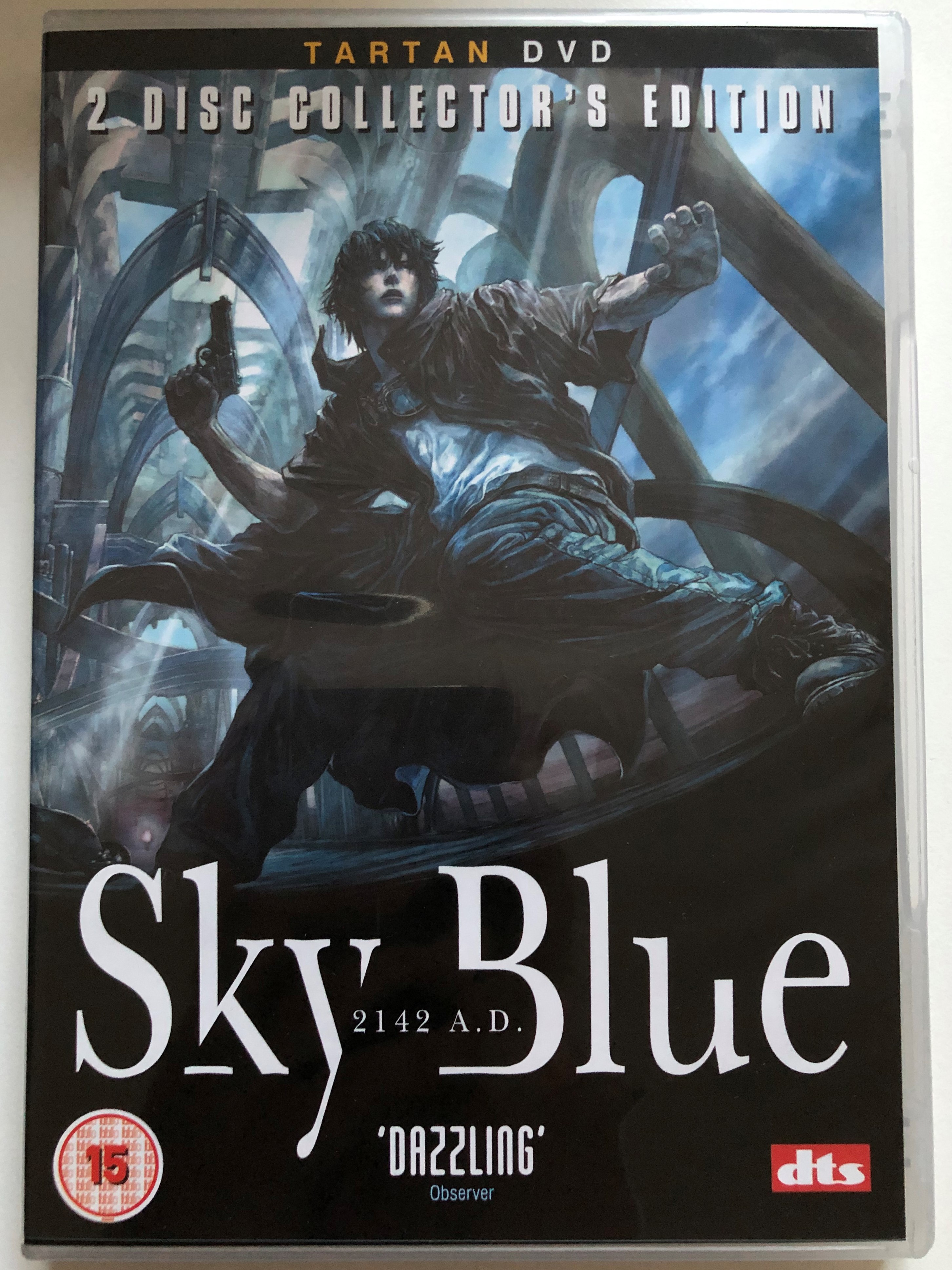