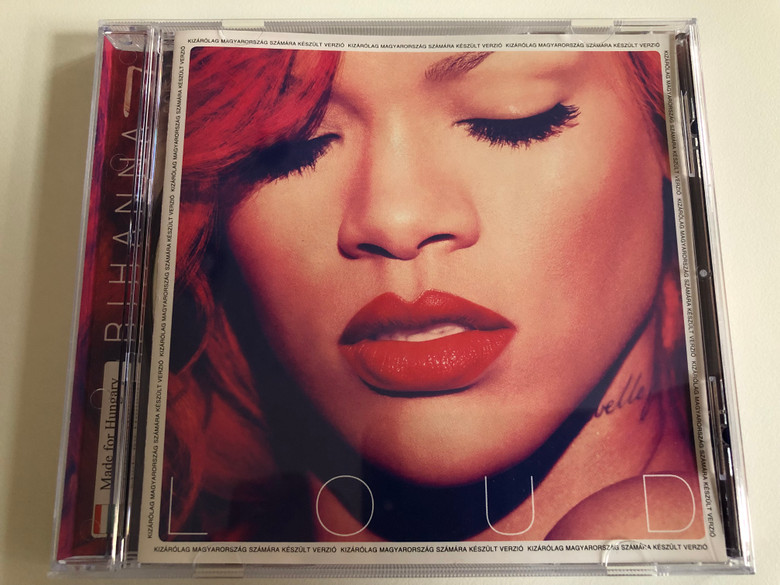 Loud is the fifth studio album by Barbadian singer Rihanna. It was released on November 12, 2010, by Def Jam Recordings and SRP Records. The album was recorded between February and August 2010, during the singer's Last Girl on Earth tour and the filming of her first feature film Battleship (2012). Rihanna and L.A. Reid were the executive producers of Loud and worked with various record producers, including Stargate, Sandy Vee, The Runners, Tricky Stewart and Alex da Kid. The album features several guest vocalists, including rappers Drake, Nicki Minaj and Eminem, who is featured on the sequel to "Love the Way You Lie", titled "Love the Way You Lie (Part II)".

A dance-pop and R&B album, Loud differs from Rihanna's previous record, Rated R (2009), which incorporates a prominently foreboding and angry tone and dark themes. Loud features up-tempo songs, and marks the return to dancehall; a genre prominent on her first two albums Music of the Sun (2005) and A Girl like Me (2006). It also uses rock in "California King Bed" and reggae in the Caribbean-inspired "Man Down".

Loud received generally positive reviews from music critics, who complimented its upbeat material and Rihanna's vocal performances, while others stated that although the songs were solid, they were unfocused to each other. The album was a commercial success; it debuted at number three on the US Billboard 200 chart, with sales of 207,000 copies, the highest first-week sales of her career at the time. The album peaked at number one on the Canadian, Swiss and the UK album charts. According to the International Federation of the Phonographic Industry (IFPI), Loud was the eighth global best-selling album of 2011. Since its release, it has sold over 8 million copies worldwide.

The album produced seven singles, including the international hits "Only Girl (In the World)", "What's My Name?", and "S&M". All three singles reached number one on the US Billboard Hot 100 chart. "S&M" was Rihanna's tenth number one song in the US, making Rihanna the youngest recording artist to accumulate the plateau in the shortest time, surpassing Mariah Carey. "Only Girl (In the World)" won the Grammy Award for Best Dance Recording in February 2011; additionally, the album was nominated for three more Grammy Awards, including for Album of the Year. To support the album, Rihanna embarked on her third worldwide concert tour, entitled the Loud Tour. 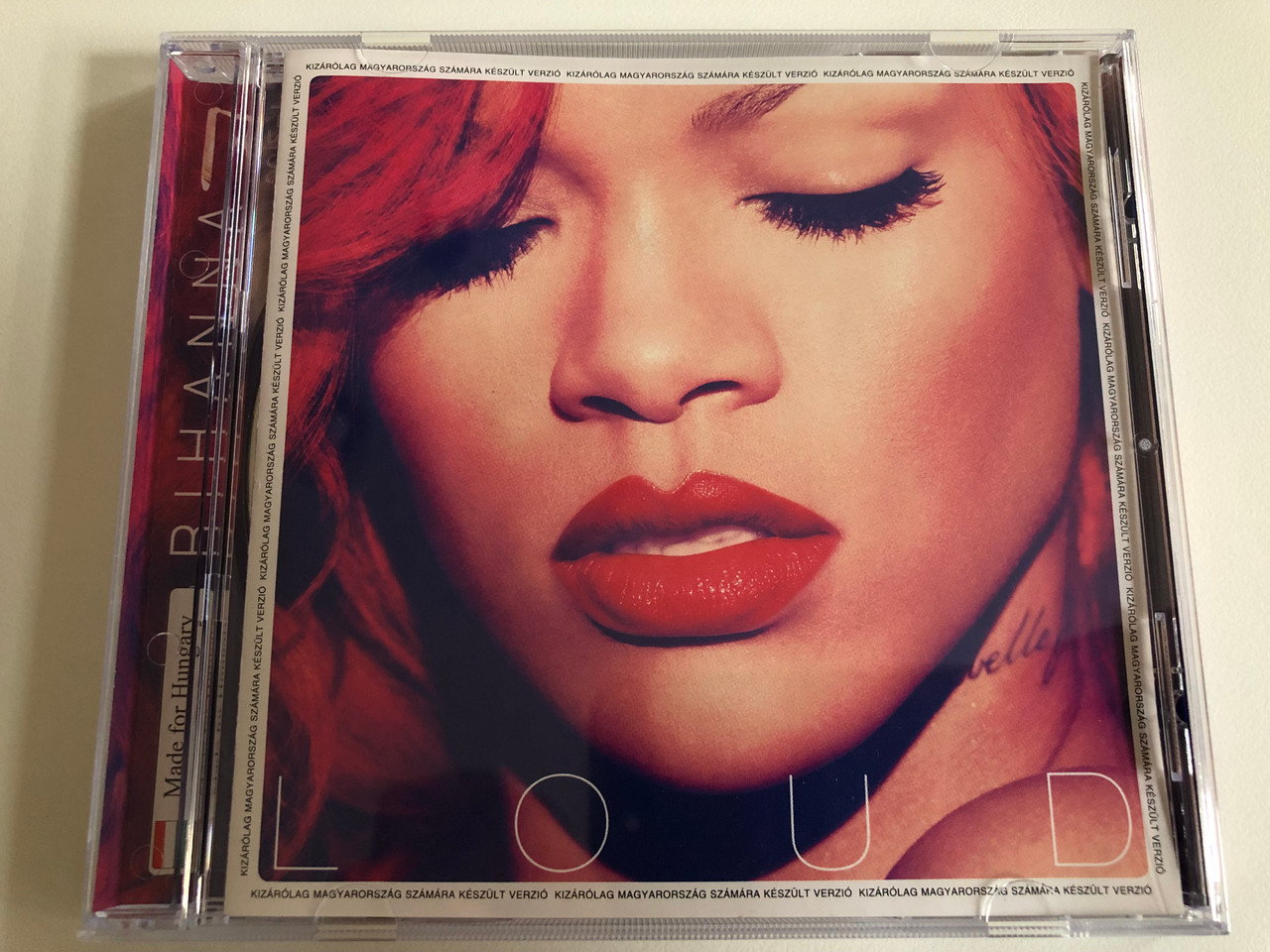 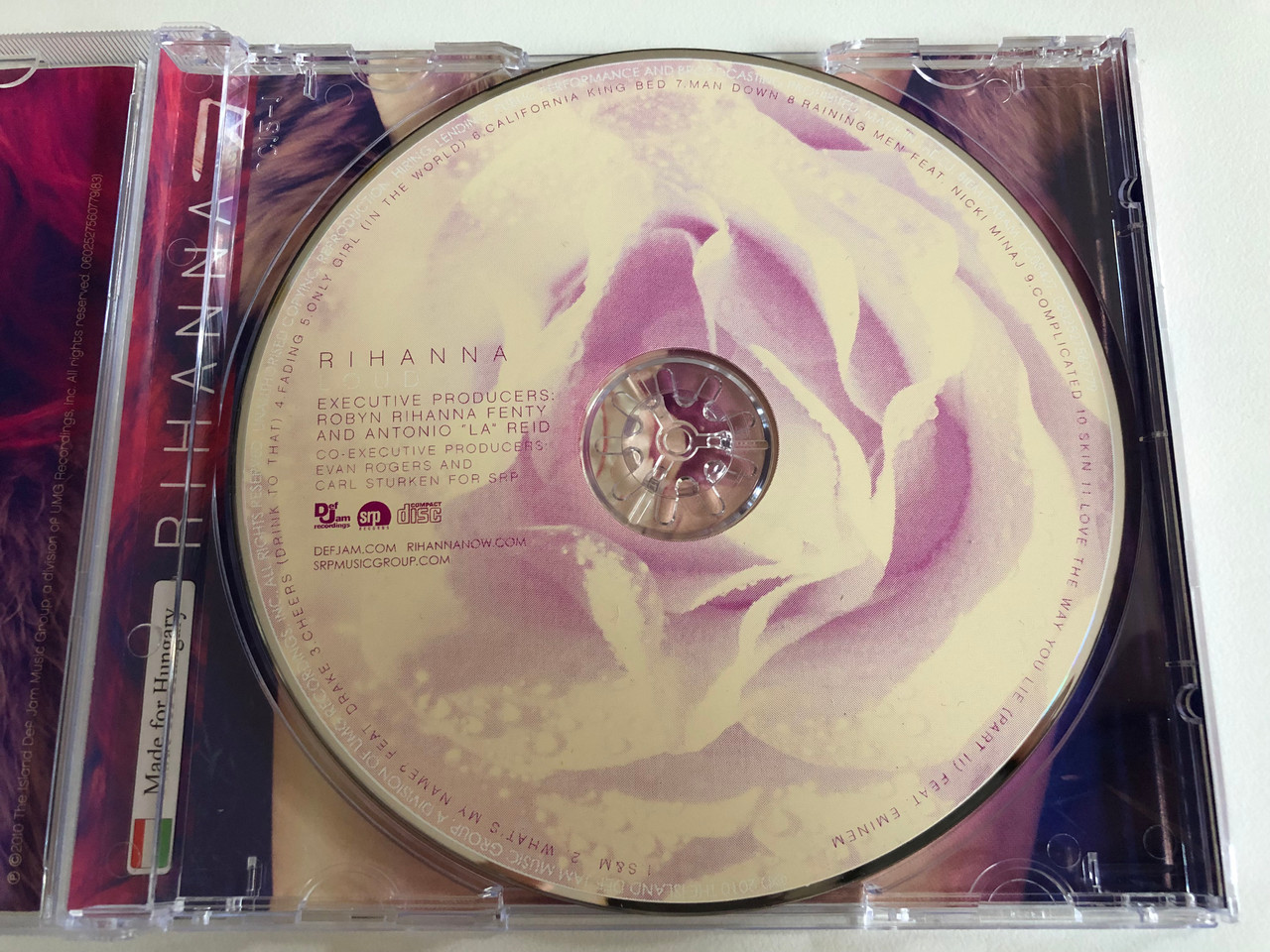 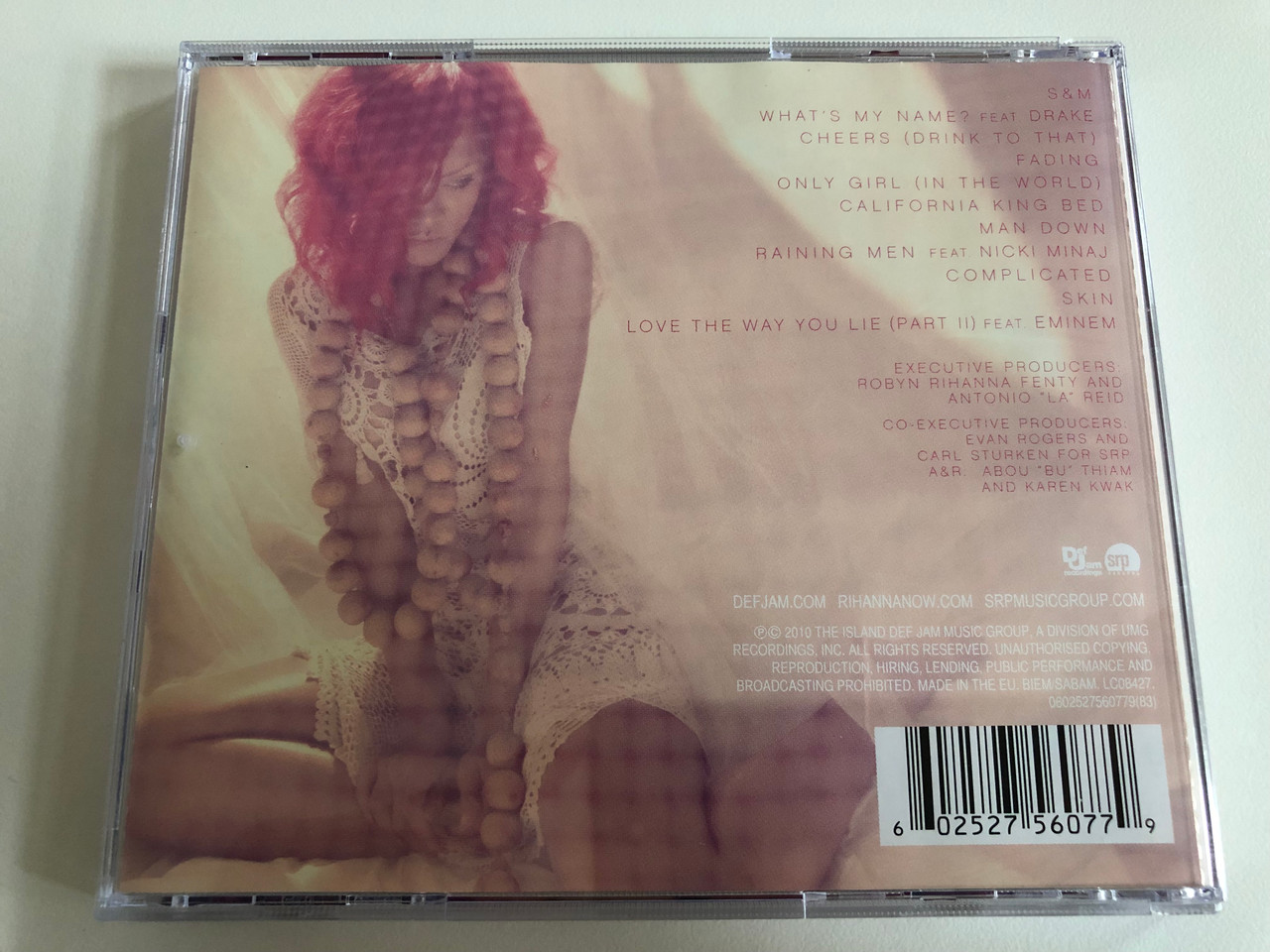