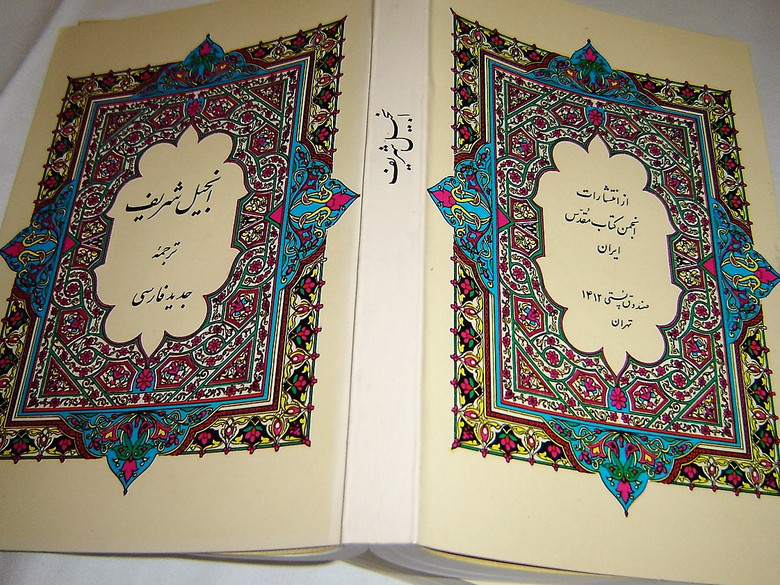 Great for People in and from Iran 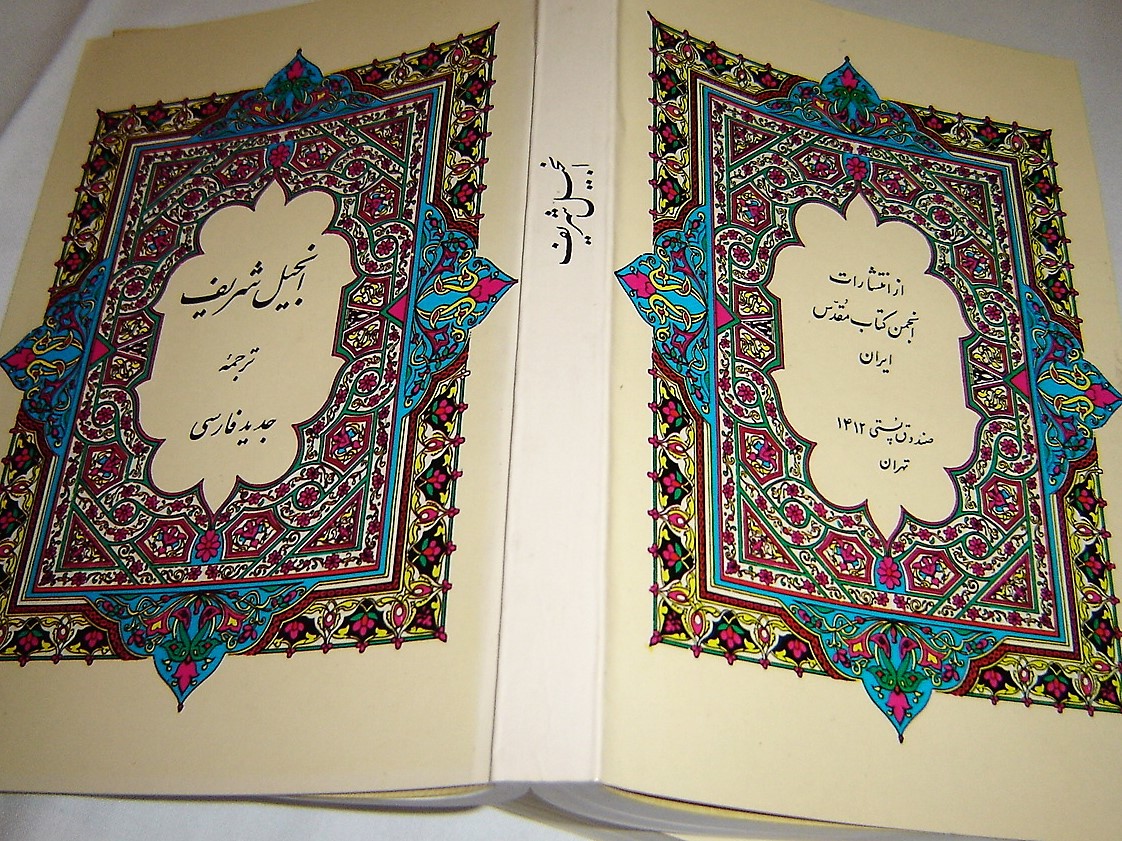