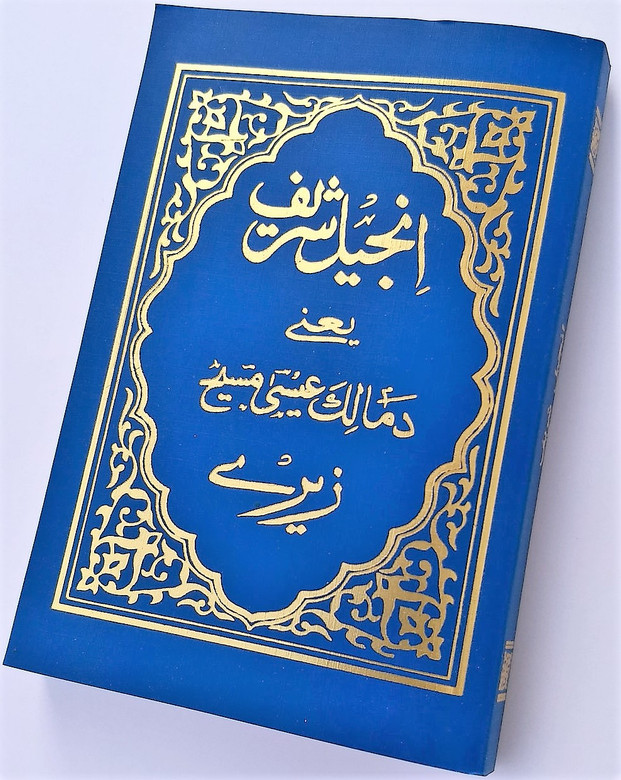 A pocket-size edition of the 1996 translation 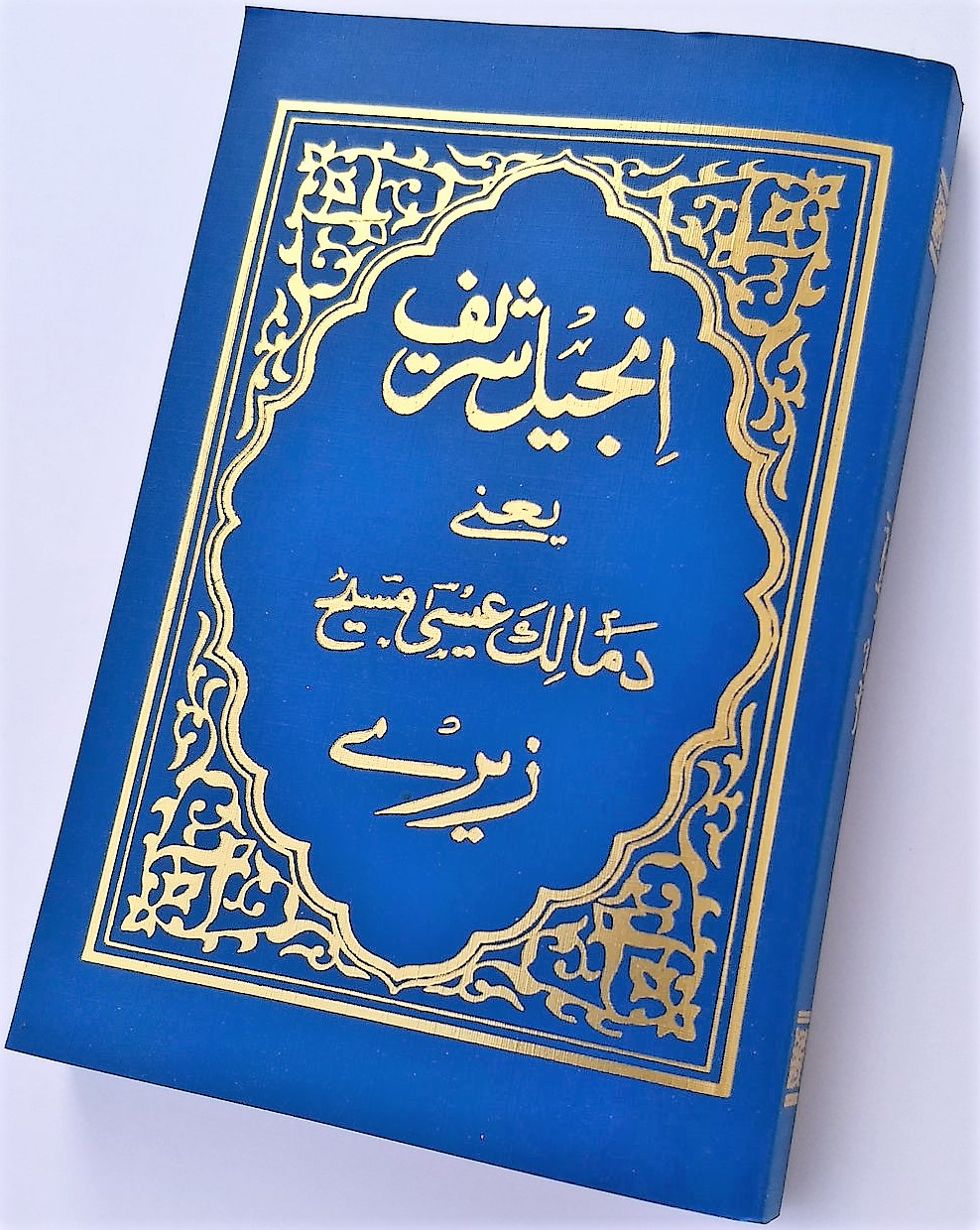 Pashto (/ˈpʌʃtoʊ/, rarely /ˈpæʃtoʊ/, Pashto: پښتو‎ Pax̌tō [ˈpəʂt̪oː]), sometimes spelled Pushtu or Pushto, is the South-Central Asian language of the Pashtuns. It is known in Persian literature as Afghāni (افغانی) and in Urdu and Hindi literature as Paṭhānī.Speakers of the language are called Pashtuns or Pakhtuns and sometimes Afghans or Pathans. It is an Eastern Iranian language, belonging to the Indo-European family. Pashto is one of the two official languages of Afghanistan, and it is the second-largest regional language of Pakistan, mainly spoken in the west and northwest of the country. Pakistan's Federally Administered Tribal Areas (FATA) are almost 100% Pashto-speaking, while it is the majority language of the province of Khyber Pakhtunkhwa and the northern districts of Balochistan. Along with Dari Persian, Pashto is the main language among the Pashtun diaspora around the world. The total number of Pashto-speakers is estimated to be 45–60 million people worldwide.

Pashto belongs to the Northeastern Iranian group of the Indo-Iranian branch,but Ethnologue lists it as Southeastern Iranian.  Pashto has two main dialect groups, “soft” and “hard”, the latter known as Pakhto.