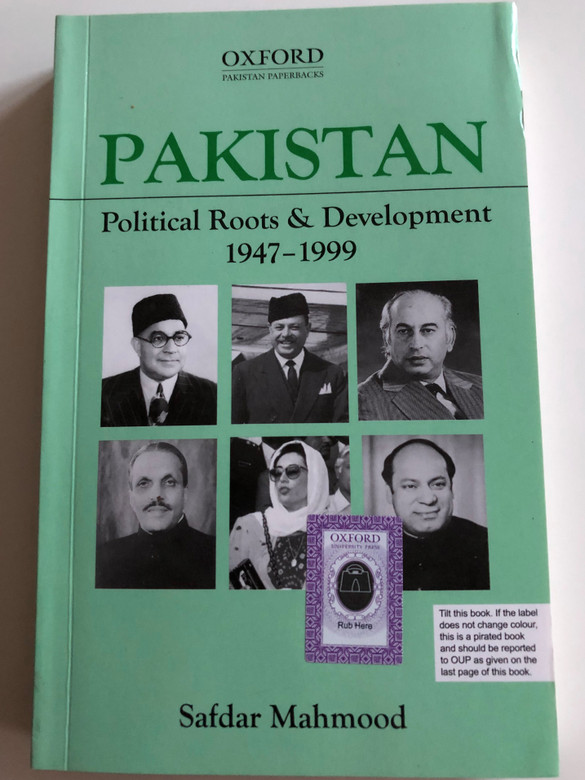 "The book critically examines the genesis, functioning, and causes of the periodic breakdown of the democratic process of Pakistan. It offers a concise, analytical statement on major subjects: Pakistan’s constitution-making process, its political parties, the democratic shifts, and its foreign policy. It especially focuses on the political history of Pakistan. An analytical narrative is provided on the workings of the military governments, beginning with Field Marshal Ayub Khan and going on to Generals Yahya Khan and Zia ul-Haq. The book also throws light on Pakistan’s elected civilian governments, their failures, and the consequent return to military rule. ... has several original aspects. The author offers a succinct analysis of the major political events, entities, constitutions, and processes. It’s a kind of a capsule of information and data, giving an excellent introduction to Pakistan’s political history and foreign policy. – Hasan Askari Rizvi Professor, Department of Political Science, University of Punjab "

Safdar Mahmood holds a PhD in Political Science from the Punjab University and a Diploma in Personnel Management from the Oxford University, UK. He joined the Central Superior Services of Pakistan, and has held key positions in both, the provincial and federal governments. He was Secretary in the Ministries of Education, Information and Broadcasting, and Religious Affairs. 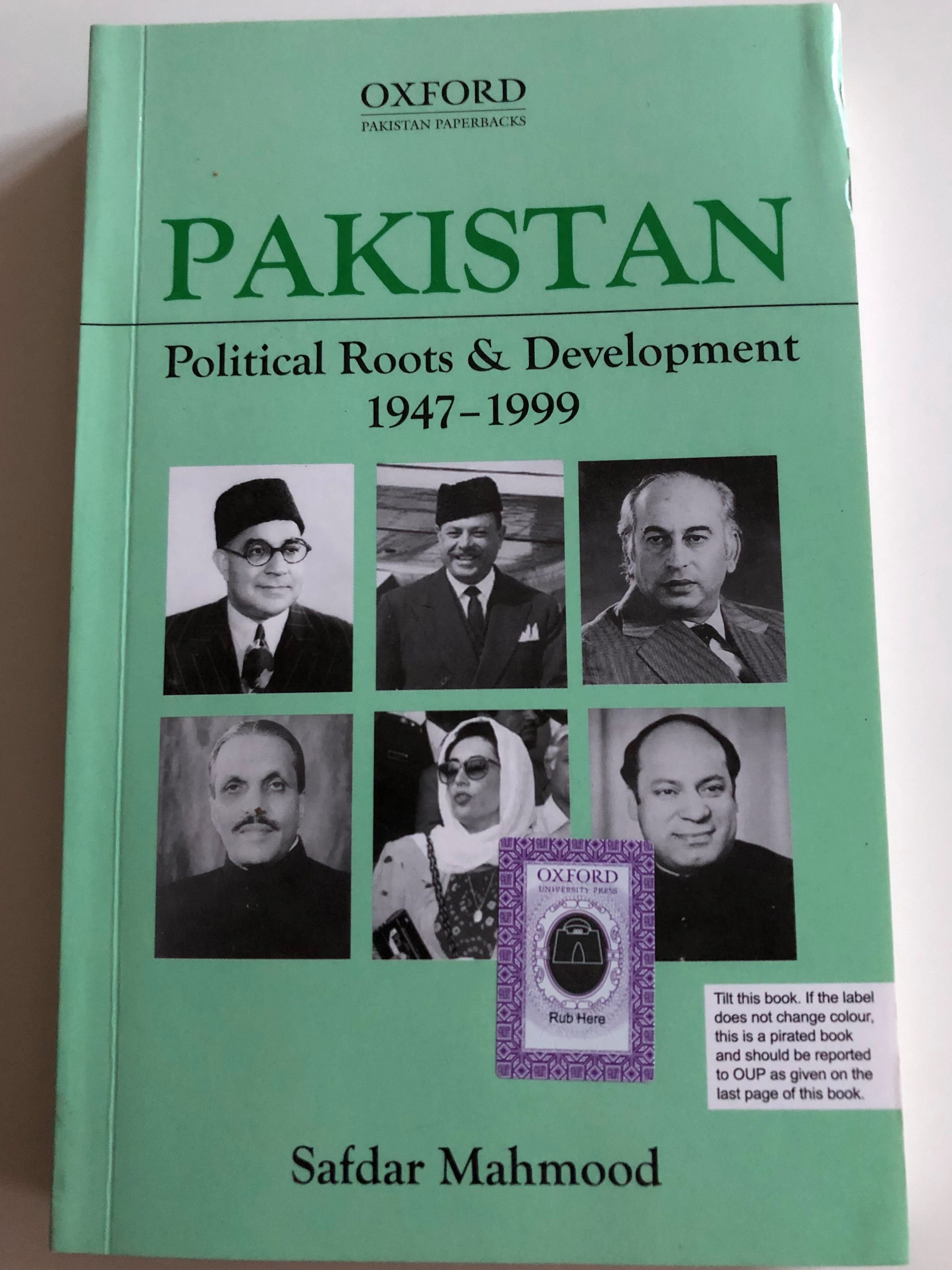 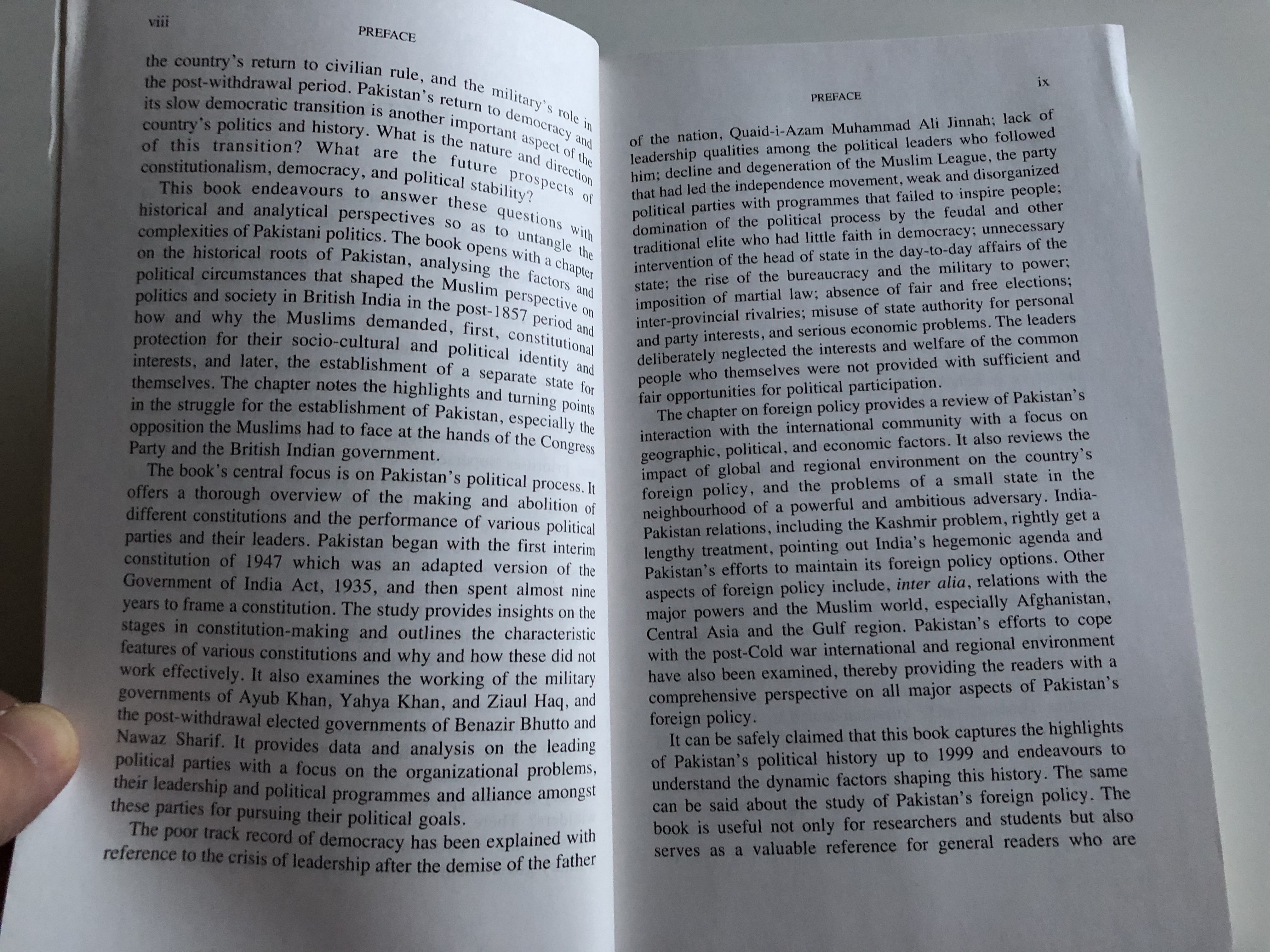 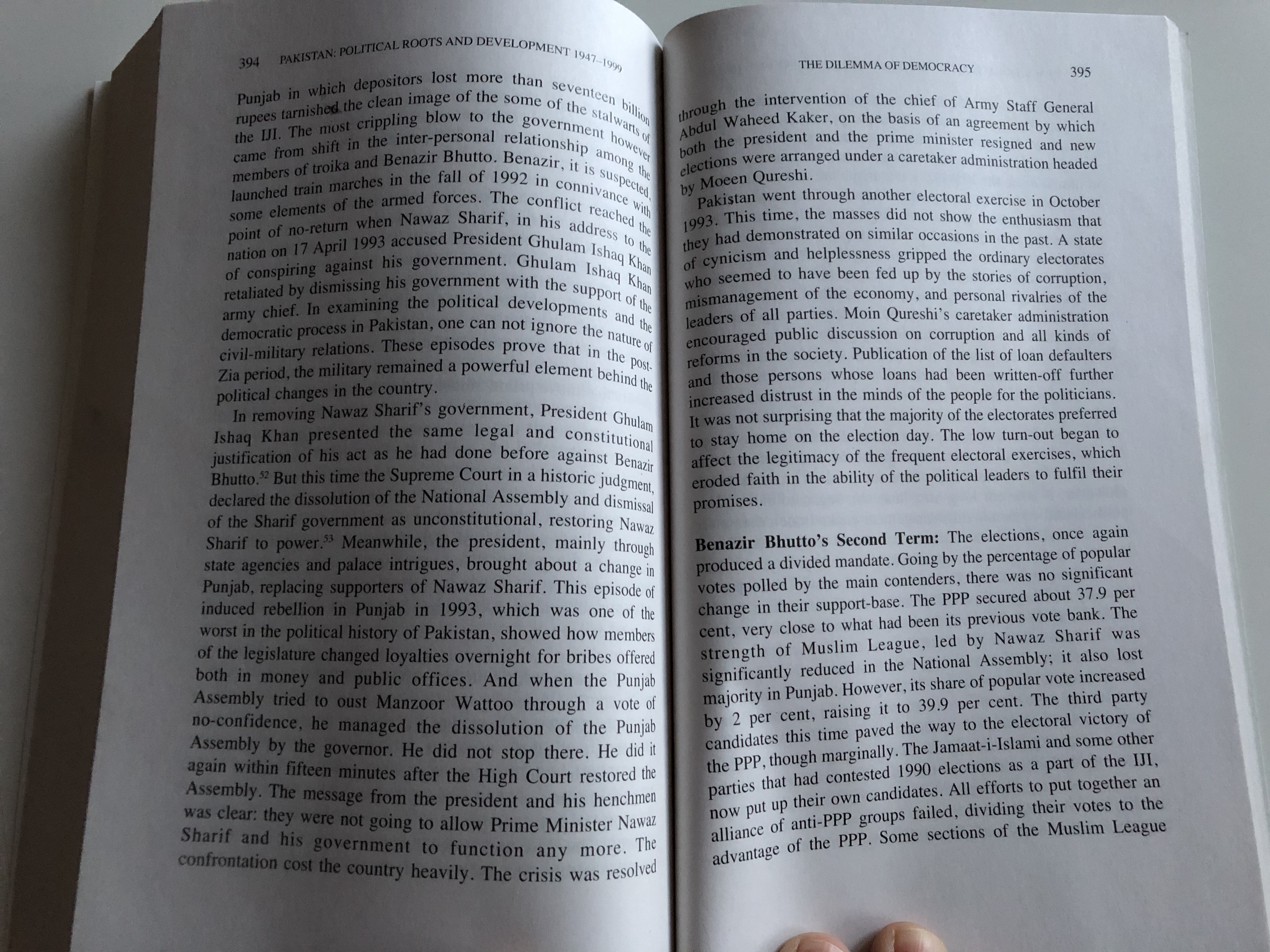 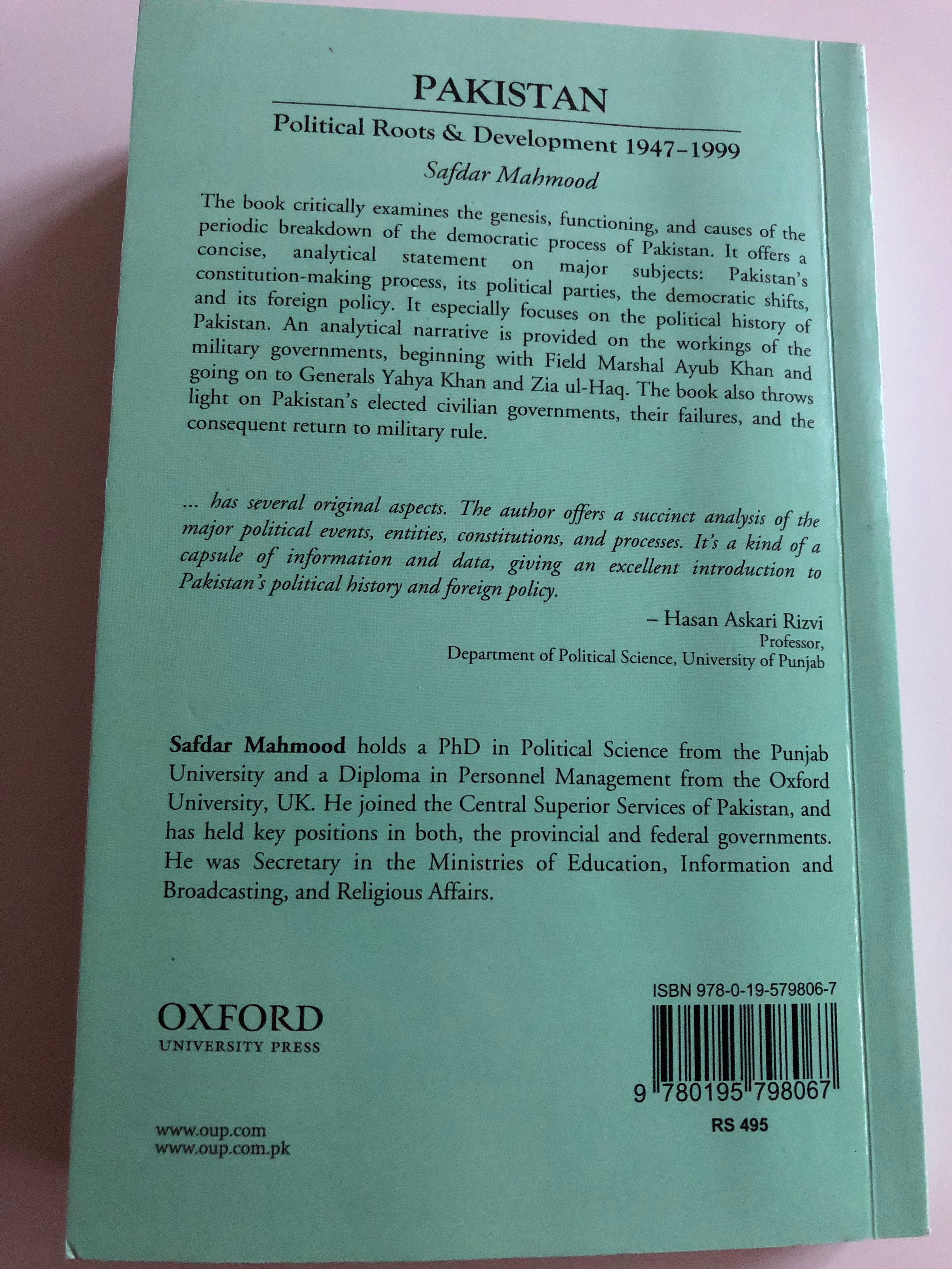