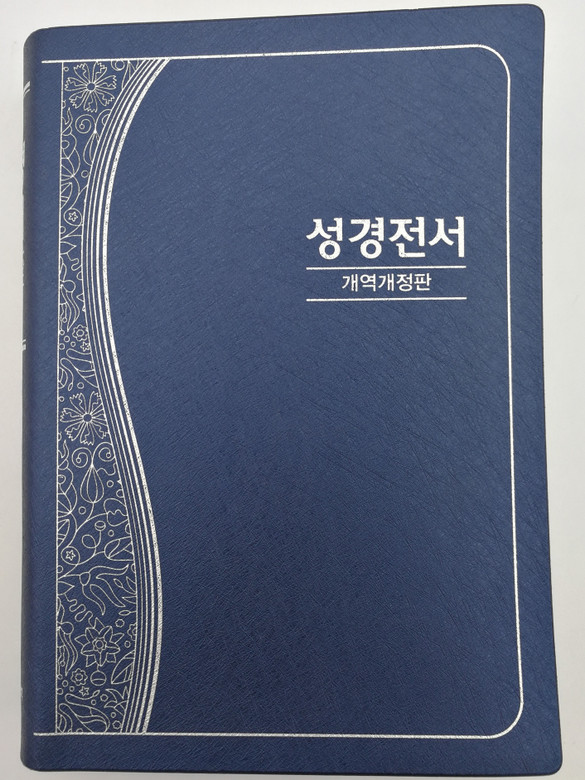 Words of Christ in RED

The NKRV was first published in 1998 after 15 years of hard work by the Revision Committee consisting of scholars commissioned by 17 church denominations and collecting the feedback from more than 1,600 church leaders in Korea. The translation committee followed the principle of maintaining the style and characteristics of the original Korean Revised Version and limiting the number of revisions. Some archaic words are revised into contemporary words, but the old-fashioned literary style of the Korean Revised Version is still retained.