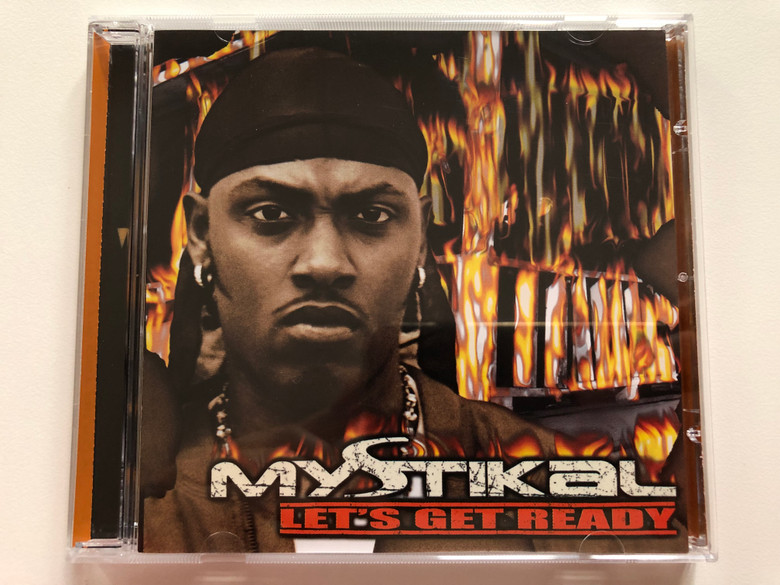 Let's Get Ready is the fourth hip hop solo album by New Orleans-based rapper Mystikal, released on September 26, 2000. The album debuted at #1 on the Billboard 200, selling 330,663 copies in its first week It has sold approximately 2,227,536 copies and was certified double platinum in the U.S. The album featured Mystikal's two biggest singles, "Shake Ya Ass", which peaked at #13 on the Billboard Hot 100, and "Danger (Been So Long)", which peaked at #14. It serves as Mystikal's first album since parting ways with No Limit Records 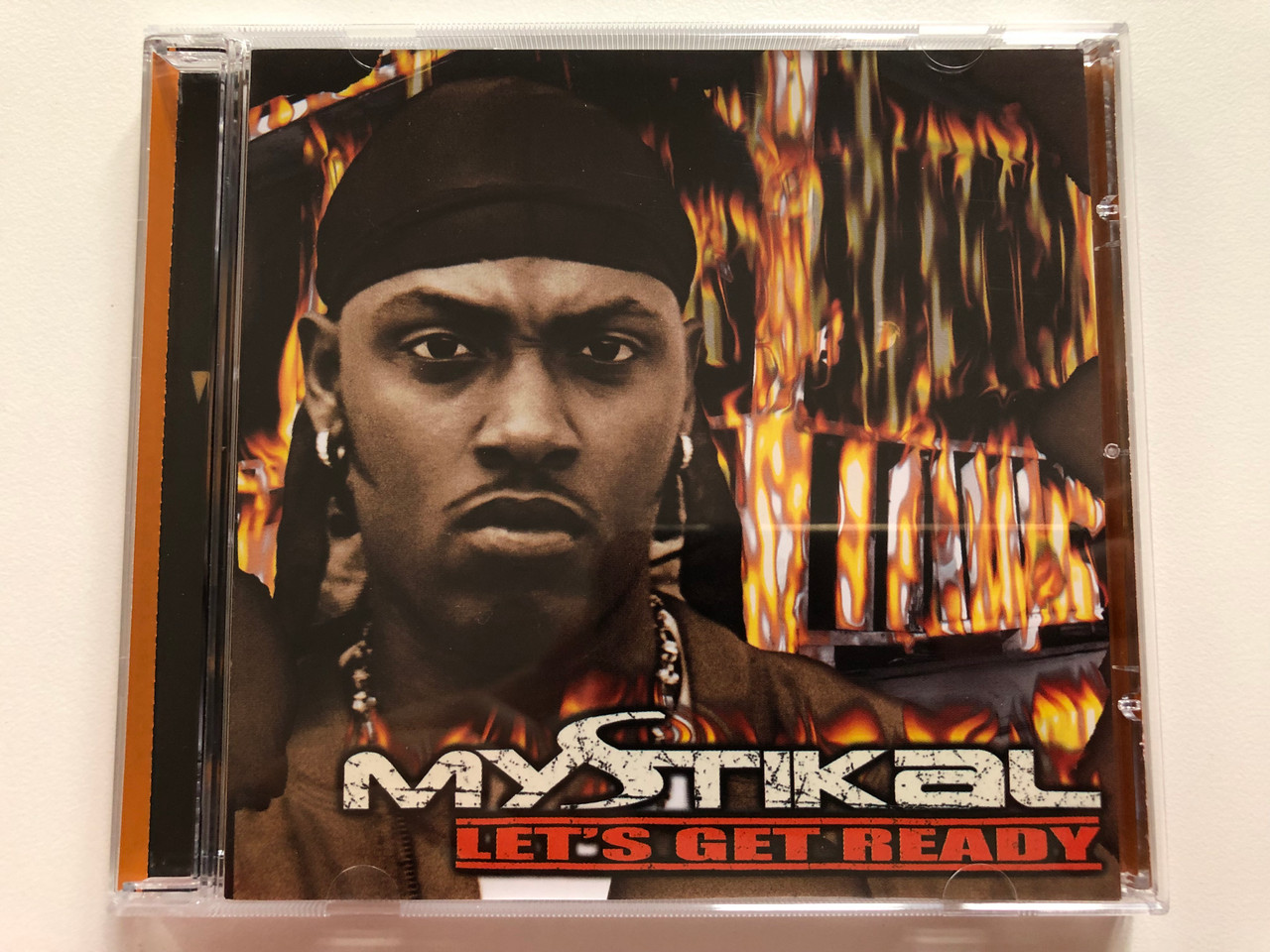 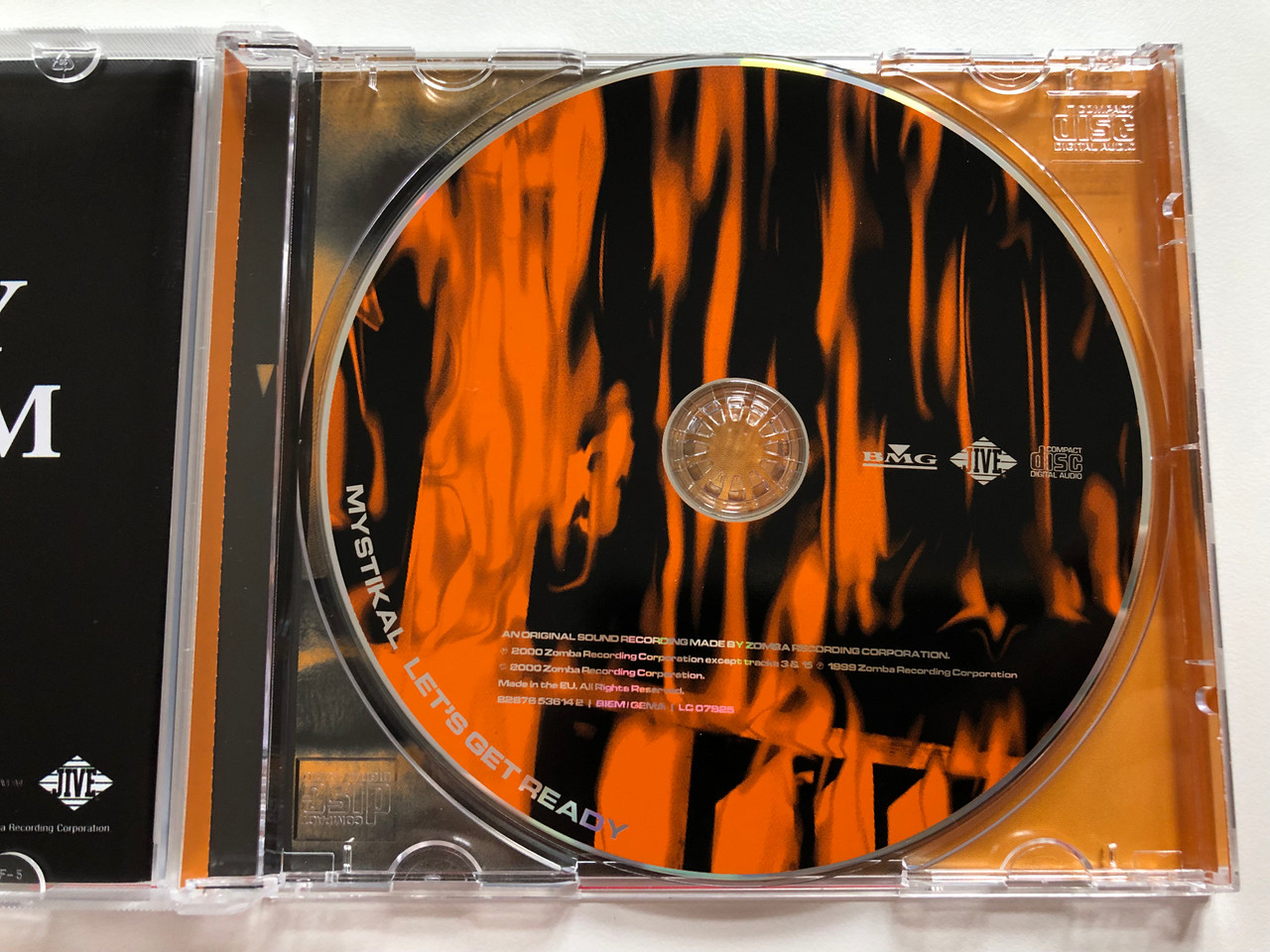 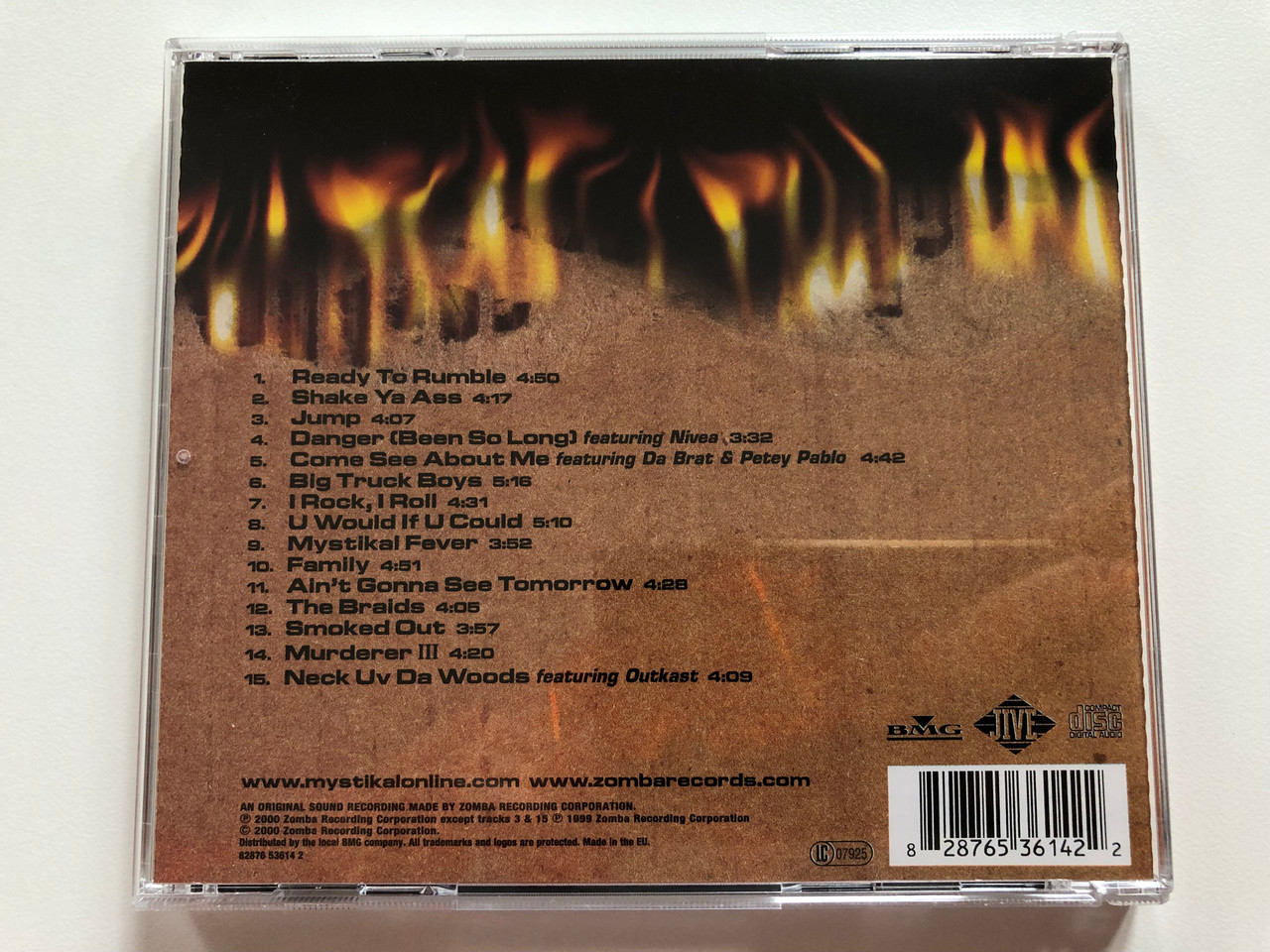