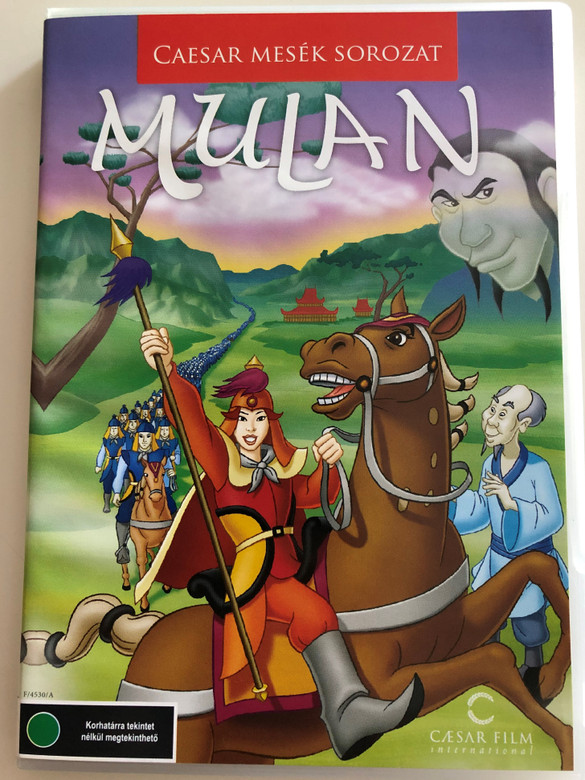 with the voices of Ric Herbert, Joanna Moore, Lee Perry

When a retired Army general is too old to respond to an order to help quell a rebellion, his young daughter, Mu Lan, disguises herself as a male and enlists in the Army. She meets a young soldier Liu and they become close friends.  A retired general, too old to respond to an imperial order, his daughter Mulan, worried about him, disguises herself as a man and enlists in the army on behalf of the family. Having studied Kung Fu with his teacher Zi Moy for years, she's great fighting skills. During the first days of the war, Mulan finds a young soldier, Liu, with whom she makes a deep friendship. The conflict lasts for years and Mulan, who has managed to maintain his disguise during this time, becomes chief commander, earning the respect and loyalty of his troops by leading them to a brilliant victory. After the war, when it is time to say goodbye, Mulan confesses to Liu his secret.

This version of Mulan is quite different from the Disney version many of us have seen before. The main story is the same, but the way the director wanted to portray the story and how they saw the old folk lore is refreshing. 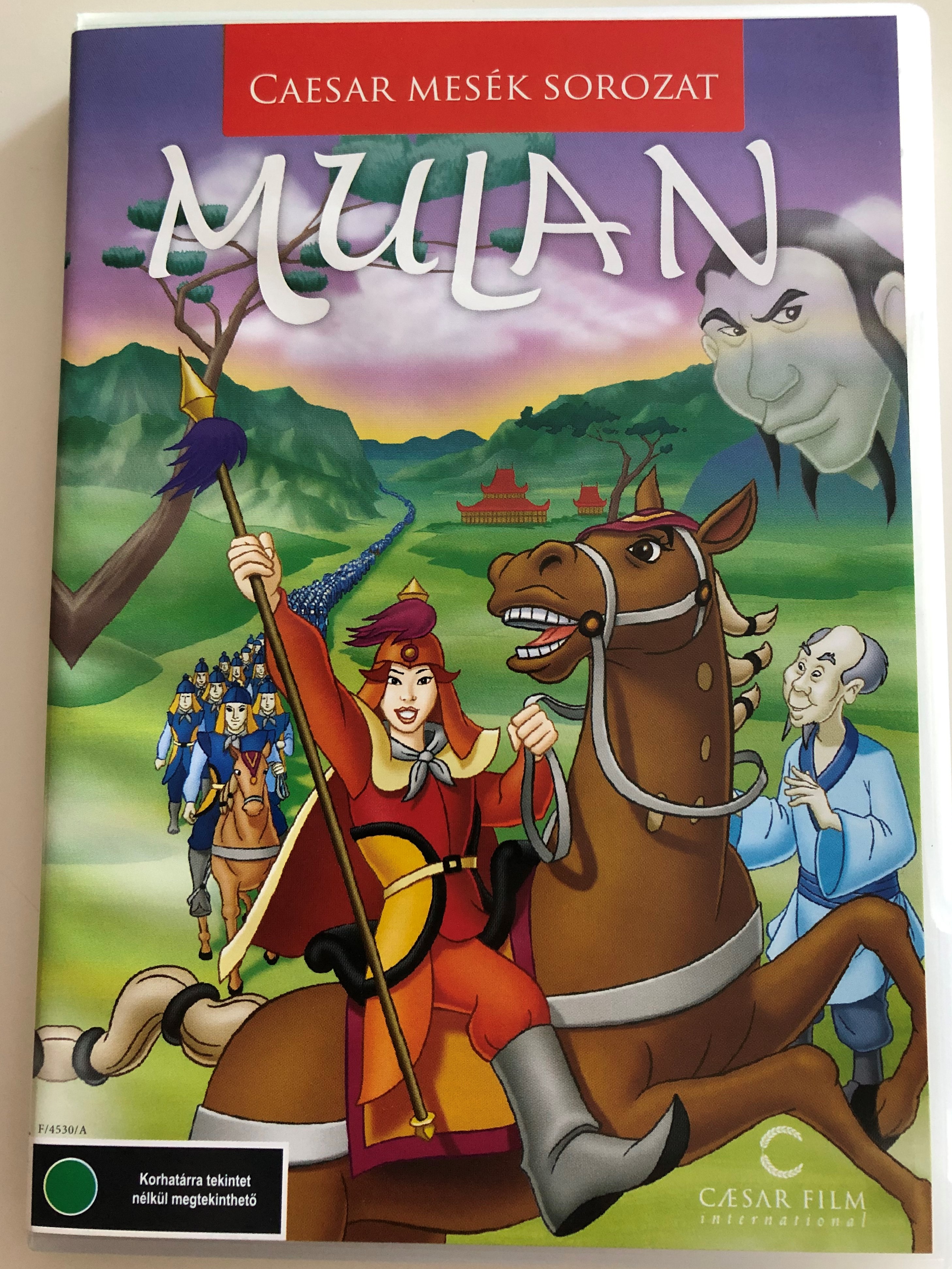 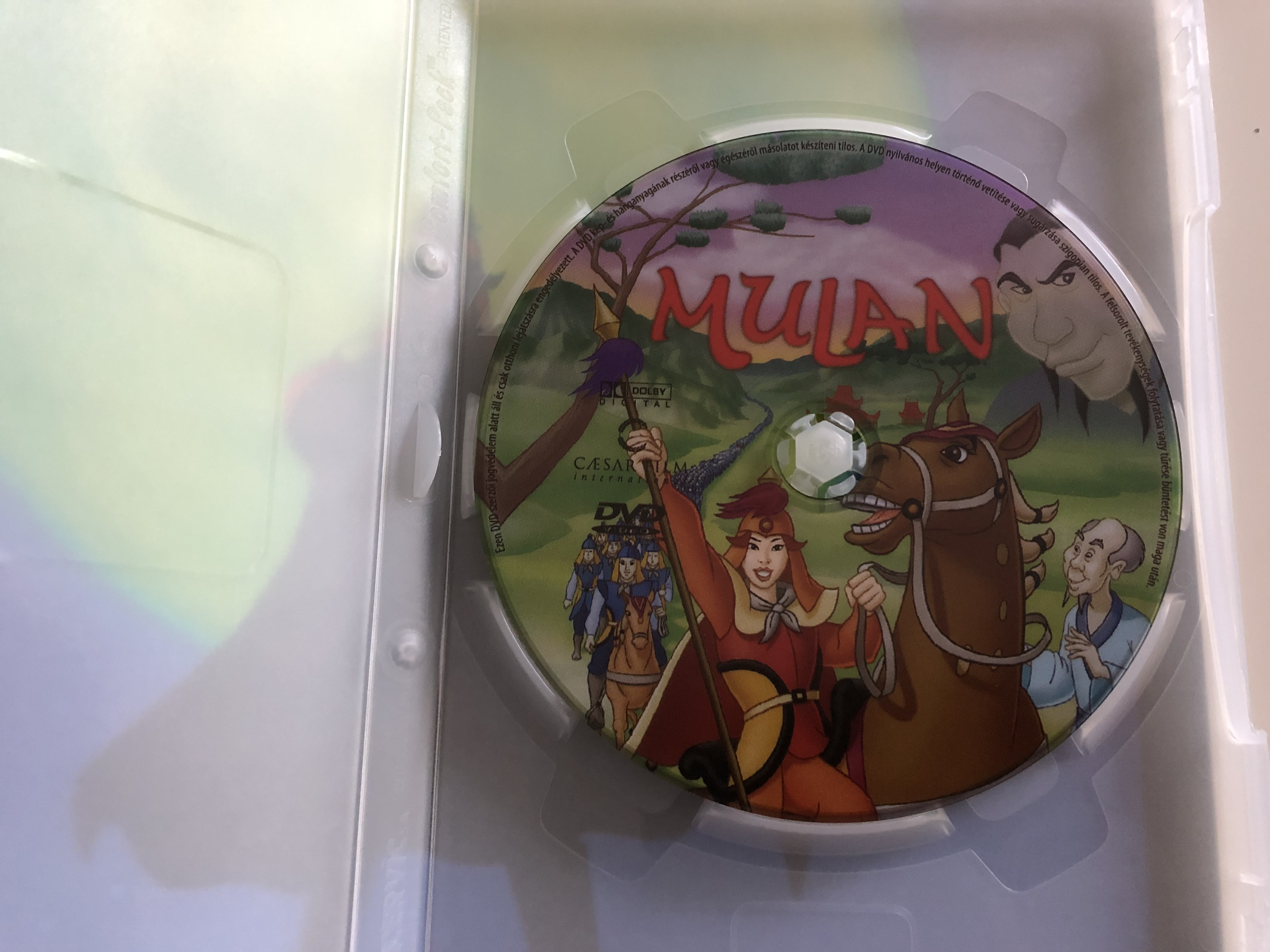 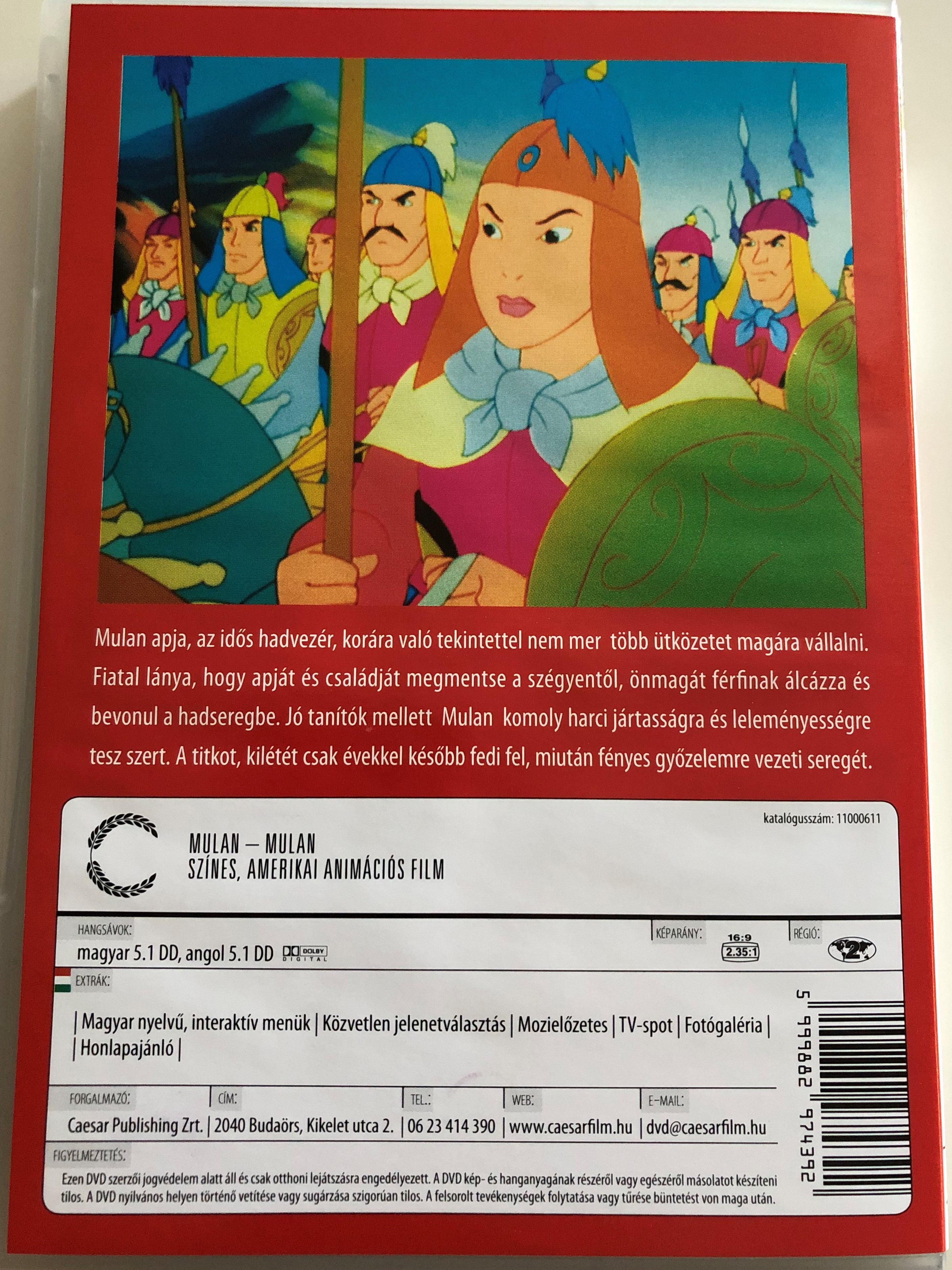