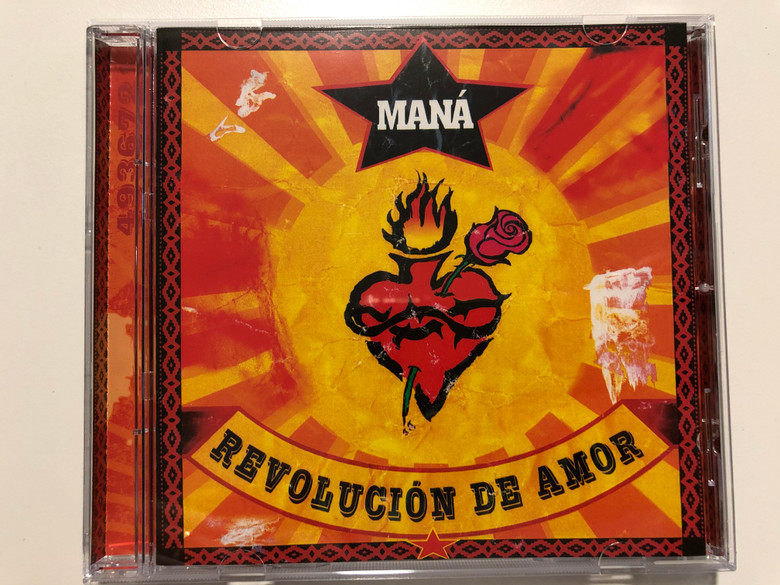 Revolución de Amor (English: Revolution of Love) is the sixth studio album (sixteenth overall) recorded by Mexican rock band Maná, It was released by WEA Latina on August 20, 2002 (see 2002 in music). Allmusic considers it one of their strongest and most consistent albums. Critics of the band deride it for being too slick and polished, with an "arena rock" aura, but others consider it to have some of their strongest writing. The album gave Maná its fourth Grammy.

The songs have various influences; from Mexican elements on "Mariposa Traicionera" to a salsa-influenced groove on "No Voy A Ser Tu Esclavo" and "Sabanas Frías." "Ay, Doctor" is infused with the sounds of African ska. Musical guests featured Carlos Santana, Rubén Blades and Asdrubal Sierra (vocalist from Ozomatli) performed on this record.