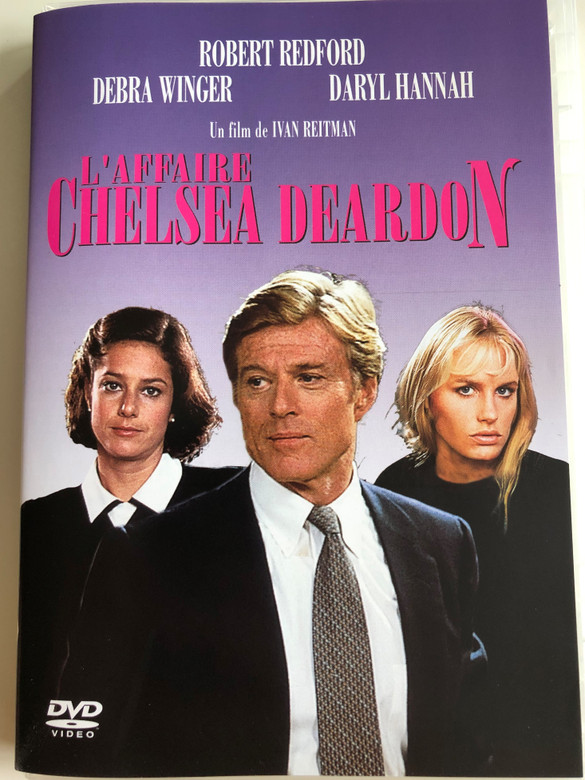 Legal Eagles is a 1986 American trial comedy film directed by Ivan Reitman, written by Jim Cash and Jack Epps, Jr. from a story by Reitman and the screenwriters, and starring Robert Redford, Debra Winger, and Daryl Hannah.

Tom Logan (Robert Redford) is an Assistant District Attorney in the New York City District Attorney's Office, who is on his way to becoming the new District Attorney. Into his life enters Laura Kelly (Debra Winger), an attorney who is representing Chelsea Deardon (Daryl Hannah). Chelsea is accused of stealing a painting from millionaire Mr. Forrester (John McMartin). However, Chelsea claims that the painting is actually hers, as her father made it for her and signed it to her on her 8th birthday 18 years ago – the same day that her father and most of his paintings went up in smoke in a mysterious fire. 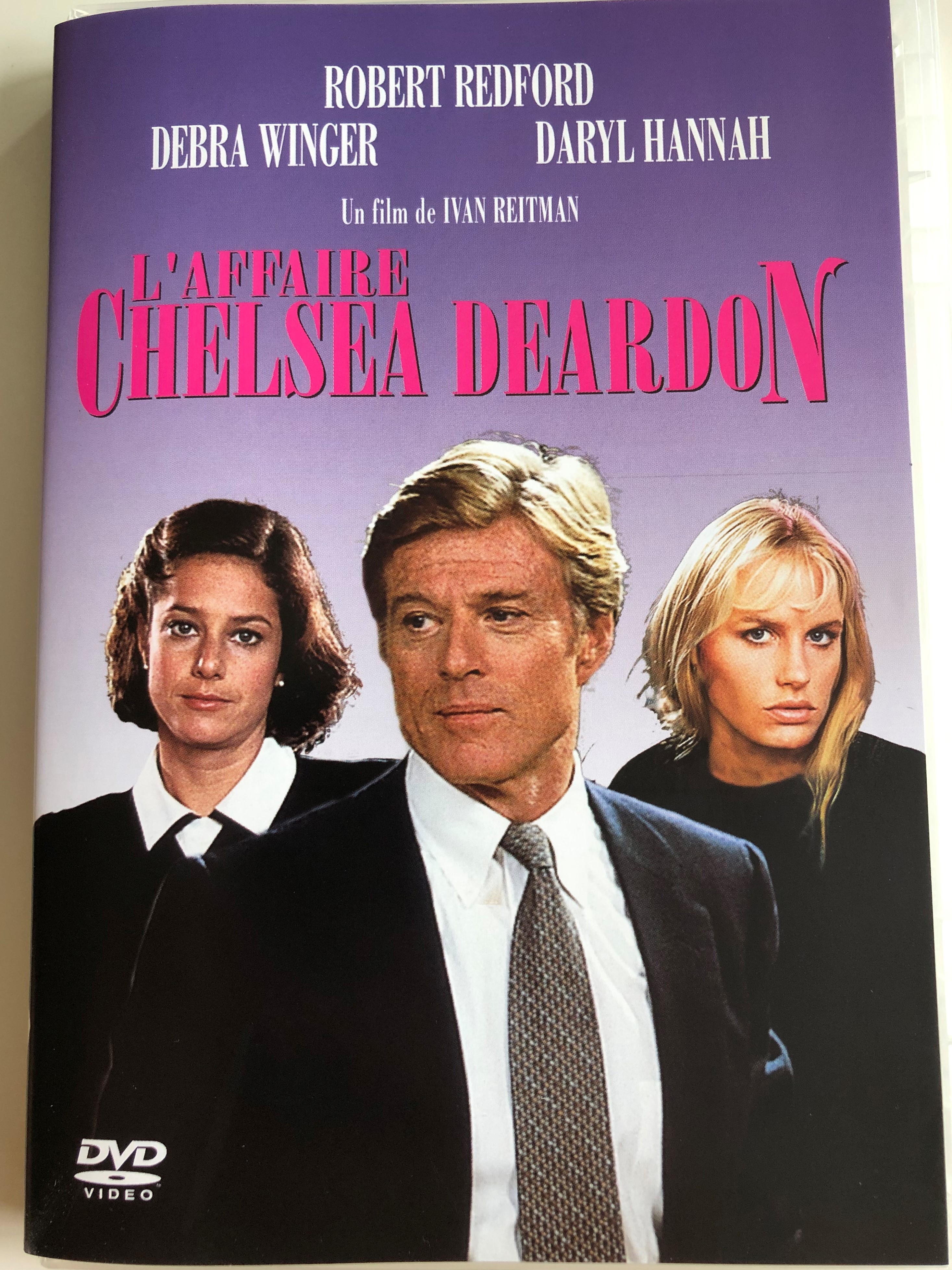 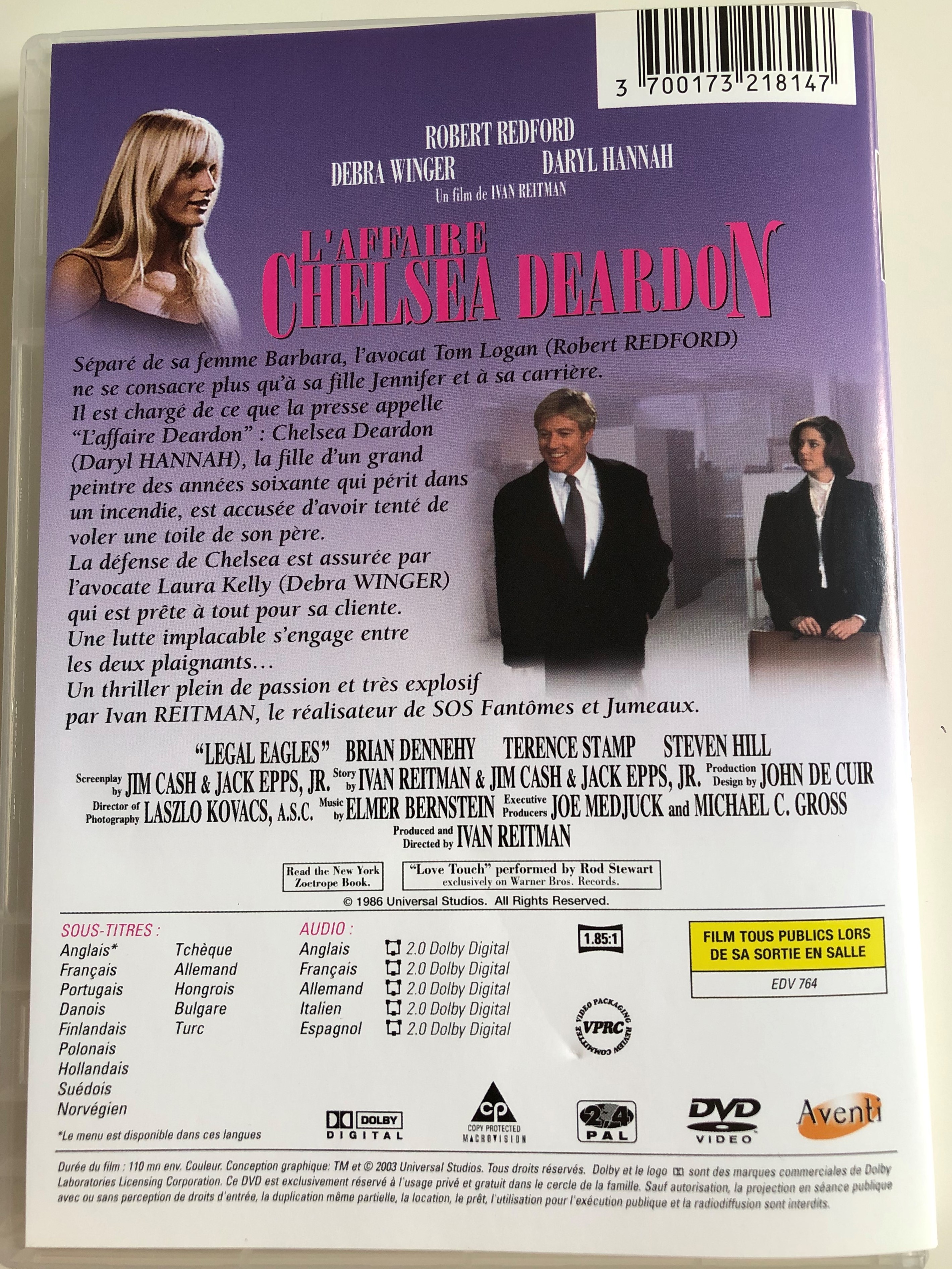