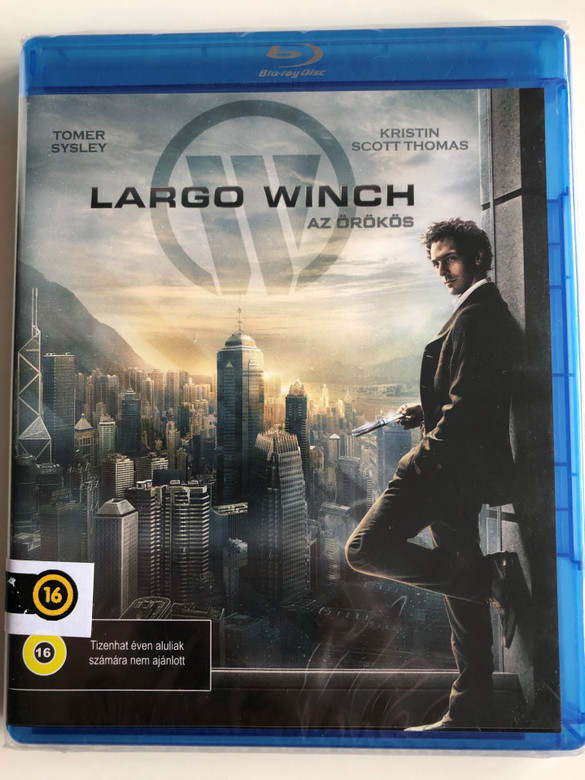 Largo Winch (released in the U.S. as The Heir Apparent: Largo Winch) is a 2008 French action thriller film based on the Belgian comic book Largo Winch. It was released in France and Belgium on 17 December 2008, and in the United States in November 2011, where it was nominated for Best International Film at the 2012 Saturn Awards. A sequel, The Burma Conspiracy, was released in Belgium 16 February 2011. In January 2018, after watching the film Agnyaathavaasi, a loosely remade version of Largo Winch, Jérôme Salle accused the makers for plagiarising his film and threatened to take legal action.

In Hong Kong, owner and majority shareholder of the W Group, Nerio Winch, is awoken up by a phone call on his yacht, Neretva. After he picks up, an unknown man warns Nerio that he found someone else to have business with, and Nerio abruptly ends the call. Nerio gets up from his bed and goes to the lower deck, eating an apple. After he throws it into the water, he hears a weird sound from the water. Lowering down to see the source, a diver snatches him and pulls him down and suffocates him.

The next day, the W Group board of directors meets up with Ann Ferguson, Nerio's right-hand man, to discuss the situation. They recently found out that Nerio had a secret son, named Largo, who was adopted from a Yugoslavian orphanage in April 1981, over 28 years ago, and was kept as a secret from everyone, was raised by Josip and Hana, a French-Croatian family to whom Nerio was close, along with Josip and Hana's own son, Goran, until Nerio picked him up and raised him to take over his company one day. Other members are skeptical of Largo's existence, but they want to bring him in to see if he truly is his heir. 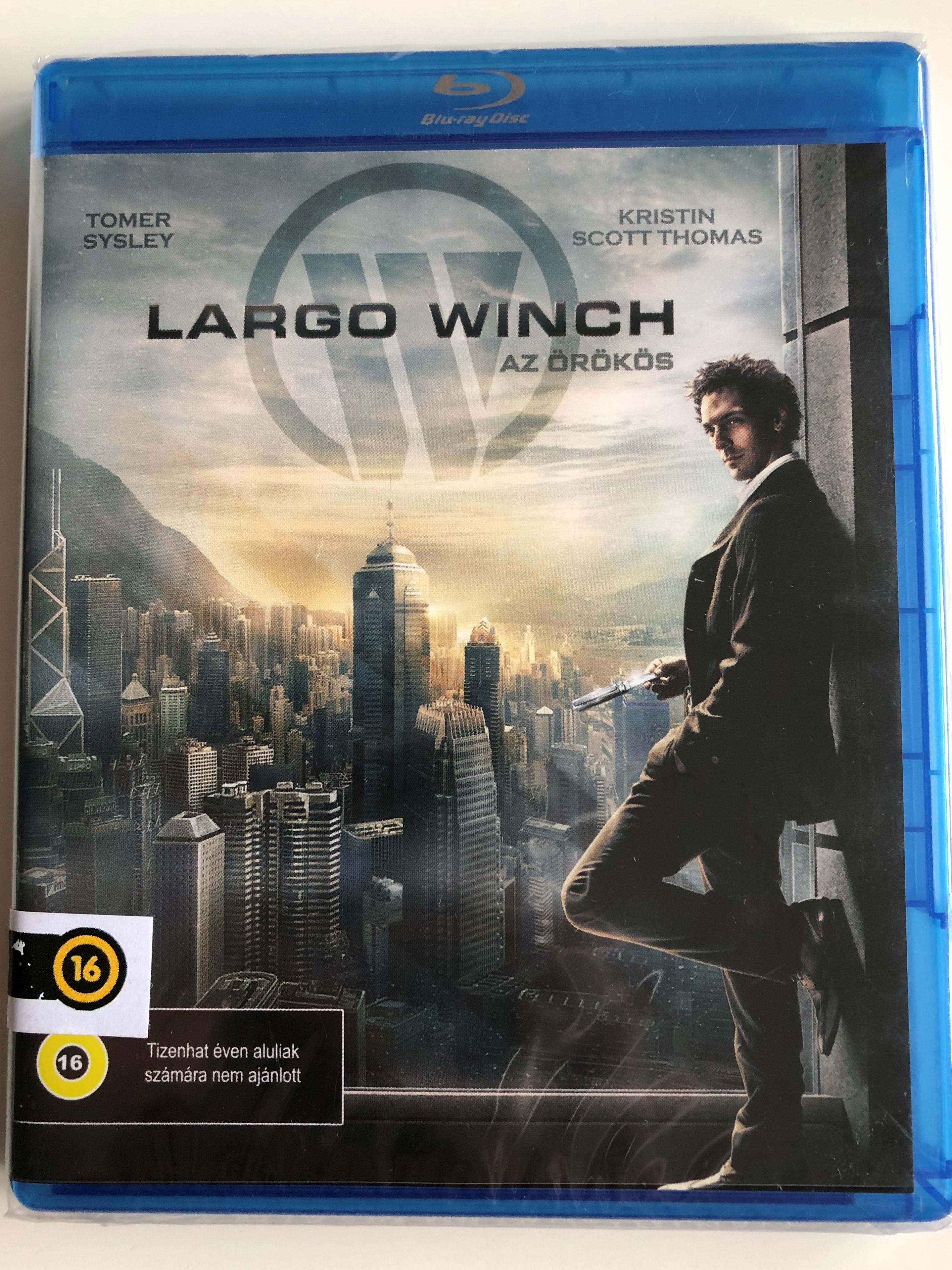 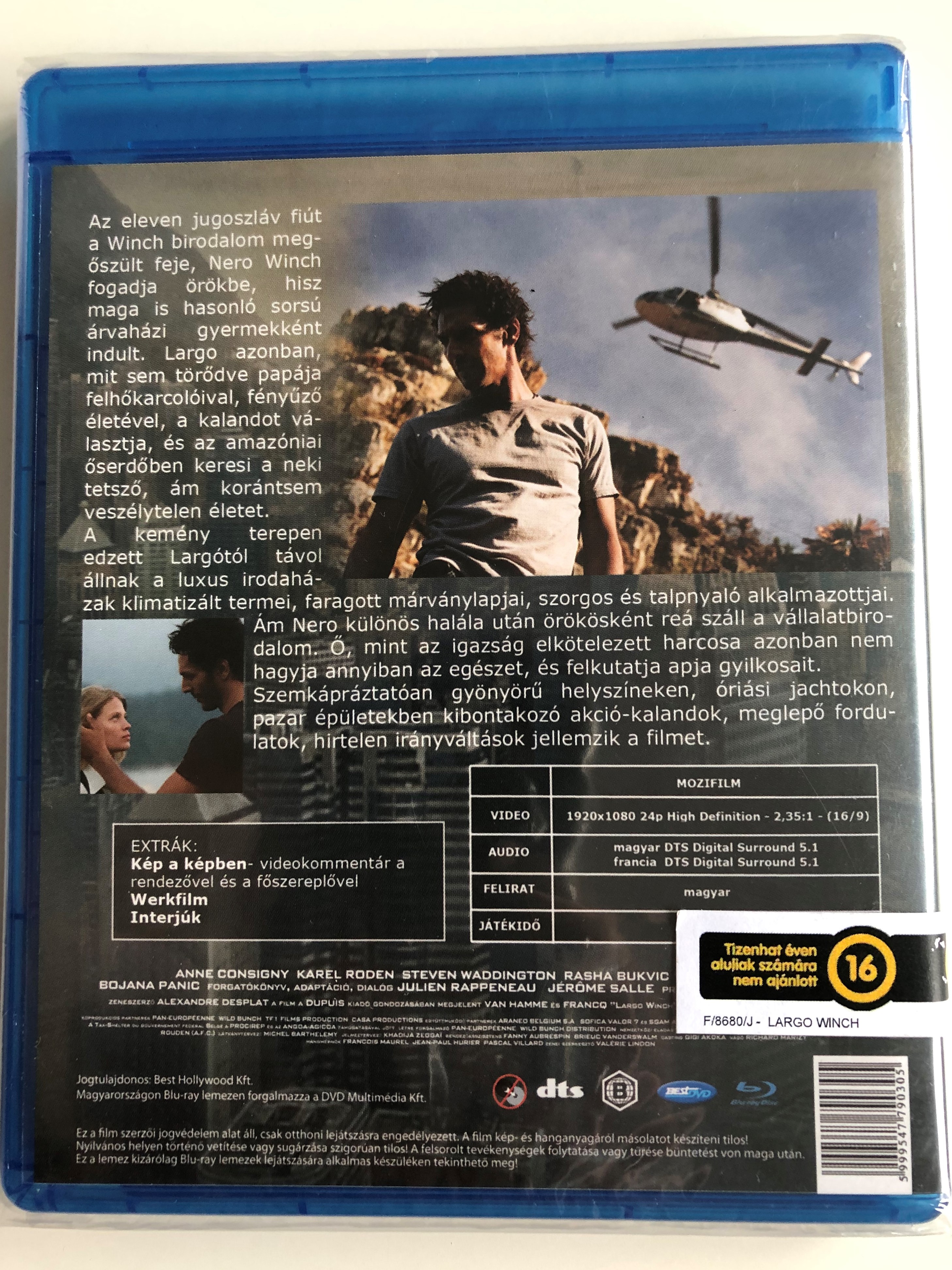