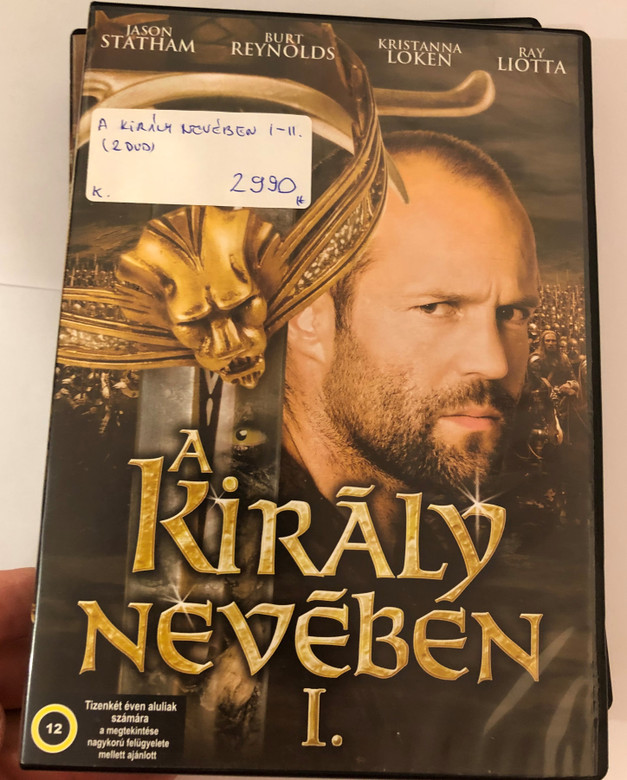 In the Kingdom of Ehb, a man known only as Farmer is living a happy life with his wife Solana and their young son Zeph in the town of Stonebridge. One day, the town gets attacked by creatures known as the Krug. The Krug, who are known to be primitive and animal-like, surprise the Kingdom's inhabitants by taking up arms, donning armor and are fighting against Ehb with courage, intelligence and ferocity. This is due to them being influenced by Gallian, a very powerful Magus who has become sadistic and megalomaniacal and seeks to conquer and rule the Kingdom of Ehb. During the attack, Farmer, along with his friend Norick and his brother-in-law Bastian, fights off the Krug but he fails to save Zeph, who gets killed by Gallian via a Krug avatar. Solana and other Stonebridge inhabitants are taken prisoner.

King Konreid, Commander Tarish and a legion of Ehb's army arrives at Stonebridge to survey the damage and recruit others to join their army. Merick, the King's Magus, tries to learn of Farmer's identity when he notices Norick, who he believes he's seen before. Farmer, Norick and Bastian set off on their own to find Solana. Meanwhile, Merick's daughter Muriella, who had fallen in love with Gallian, breaks off her romance with him after seeing his dark nature and realizing that he only tried to train her power so he can take it away. She confesses to her father, who believes that her love for Gallian has created an imbalance of their powers in Gallian's favor. Meanwhile, Konreid's selfish and immature nephew Duke Fallow is in league with Gallian and he seeks to take his uncle's place. He attempts to poison Konreid and takes an army legion for his own. Soon after, Konreid heals and takes the rest of his army to go and battle Gallian's forces. 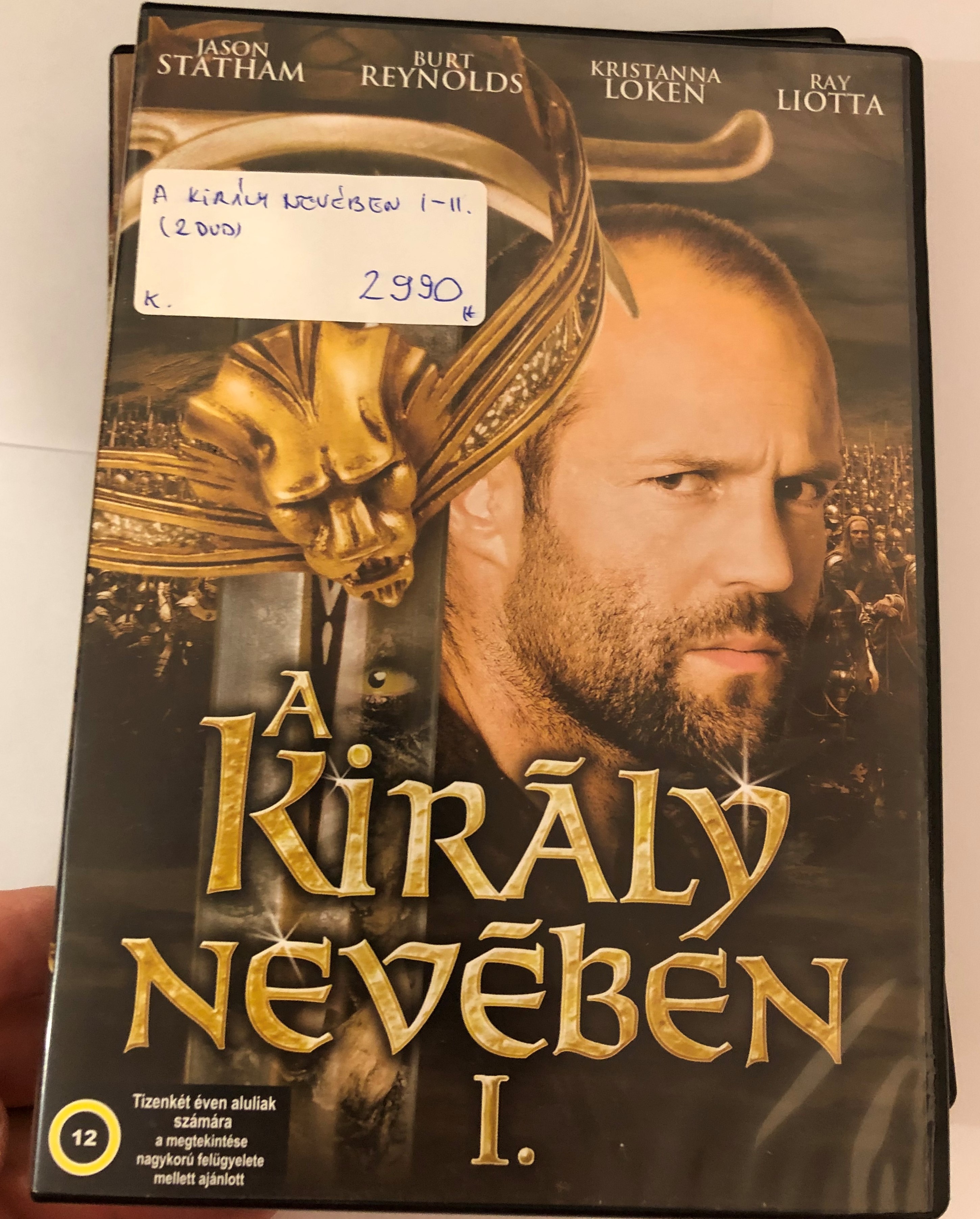