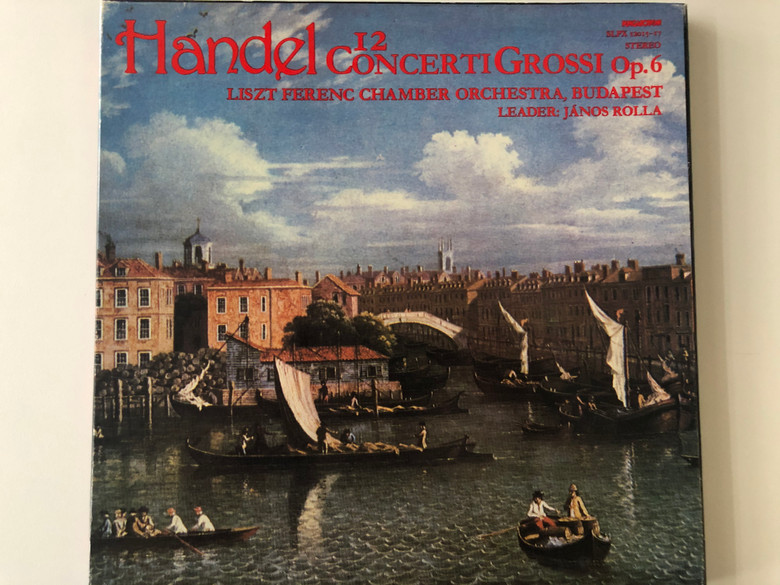 The Concerti Grossi, Op. 6, or Twelve Grand Concertos, HWV 319–330, are 12 concerti grossi by George Frideric Handel for a concertino trio of two violins and violoncello and a ripieno four-part string orchestra with harpsichord continuo. First published by subscription in London by John Walsh in 1739, in the second edition of 1741 they became Handel's Opus 6. Taking the older concerto da chiesa and concerto da camera of Arcangelo Corelli as models, rather than the later three-movement Venetian concerto of Antonio Vivaldi favoured by Johann Sebastian Bach, they were written to be played during performances of Handel's oratorios and odes. Despite the conventional model, Handel incorporated in the movements the full range of his compositional styles, including trio sonatas, operatic arias, French overtures, Italian sinfonias, airs, fugues, themes and variations and a variety of dances. The concertos were largely composed of new material: they are amongst the finest examples in the genre of baroque concerto grosso. 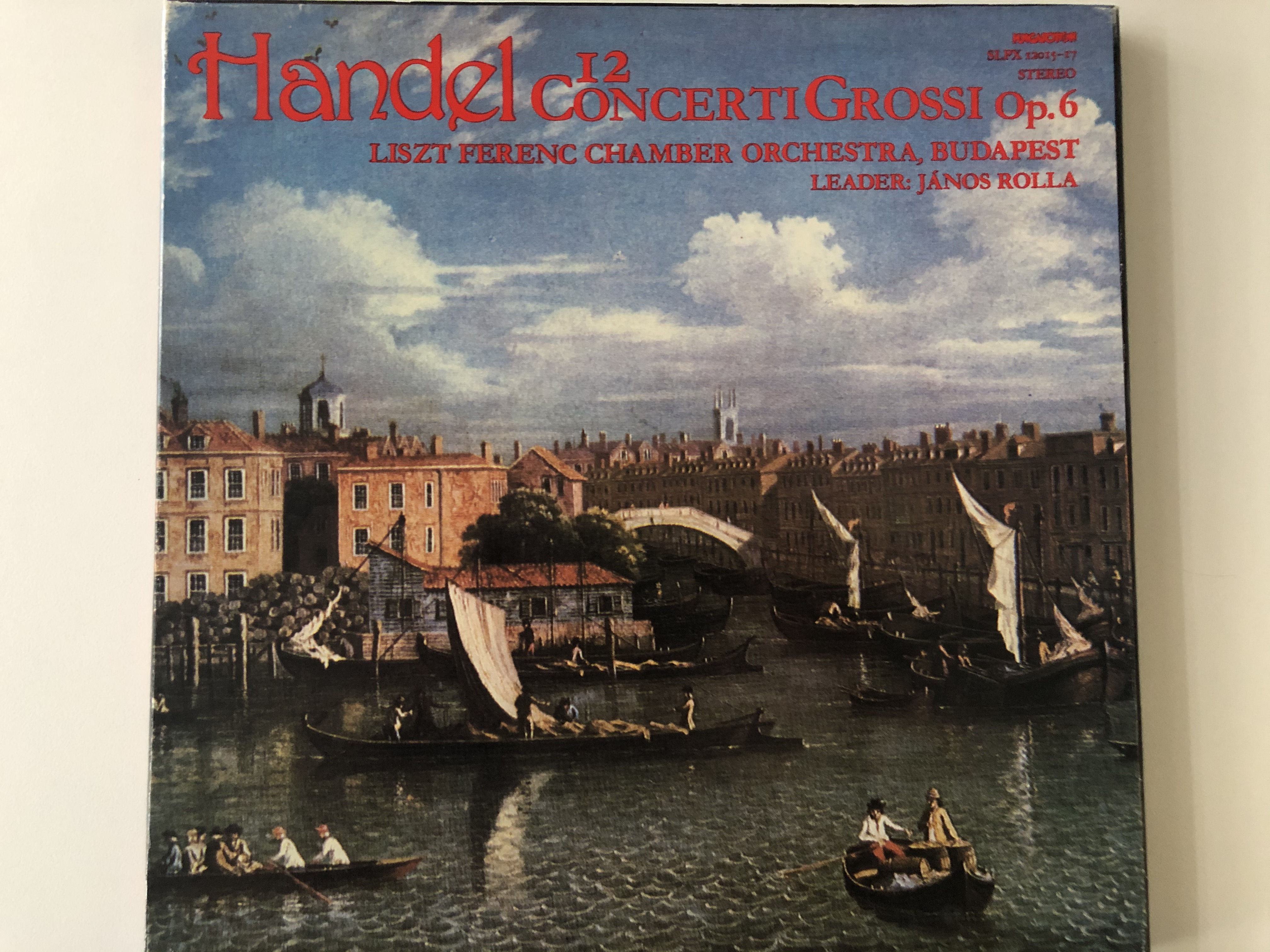 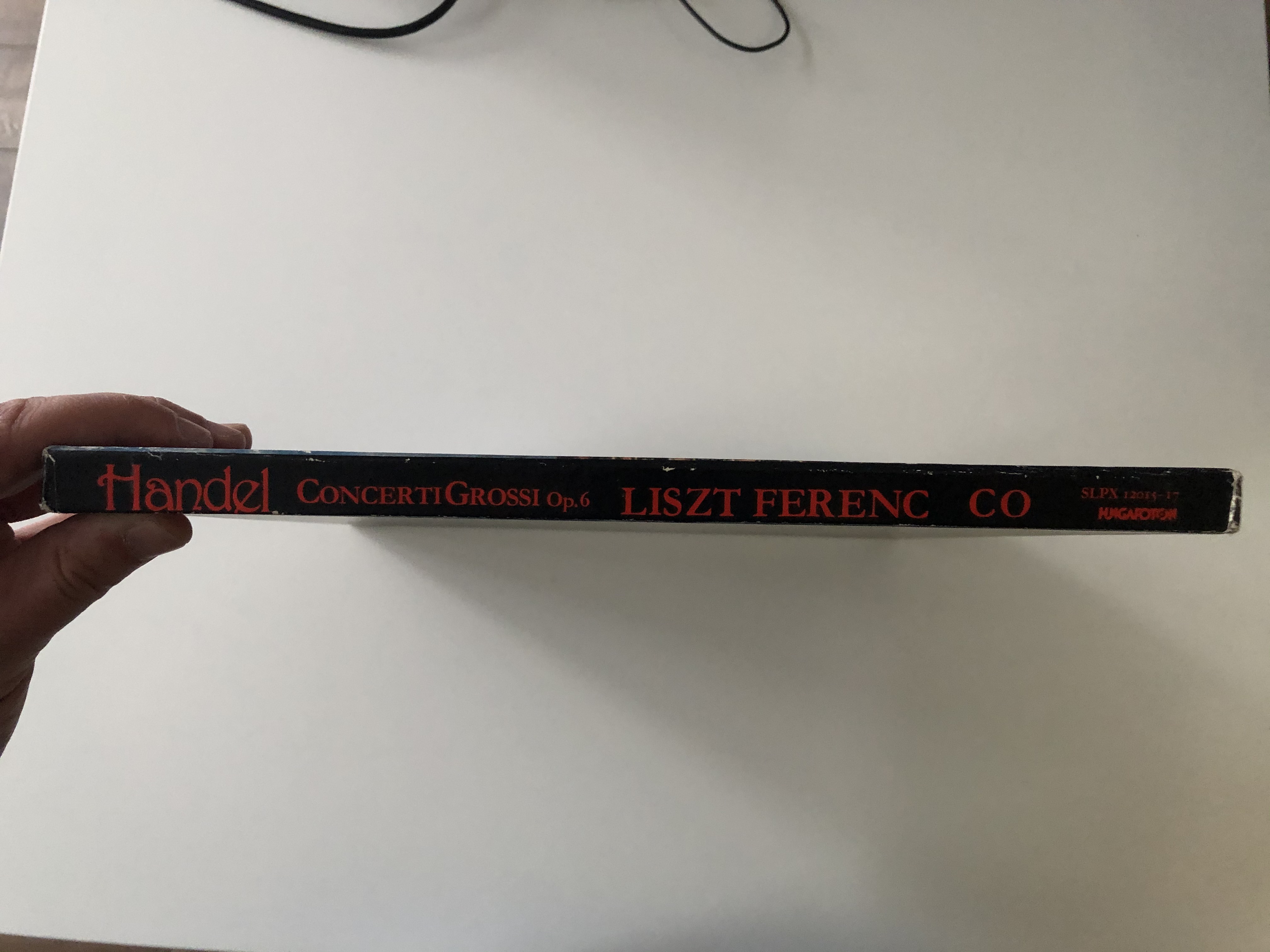