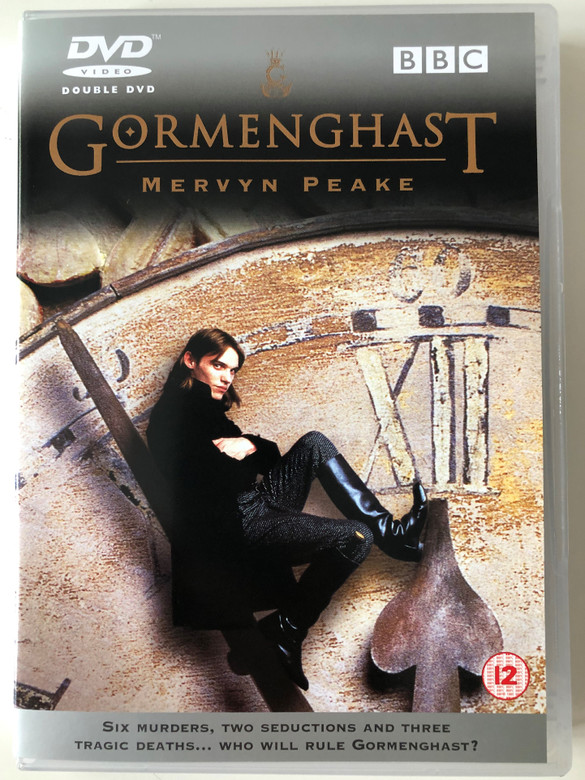 Gormenghast is a four-episode television serial based on the first two novels of the Gothic fantasy Gormenghast series by Mervyn Peake. It was produced and broadcast by the BBC.

The series covers the events of the first two books, Titus Groan and Gormenghast. It does not cover any of the events from the third book, Titus Alone.