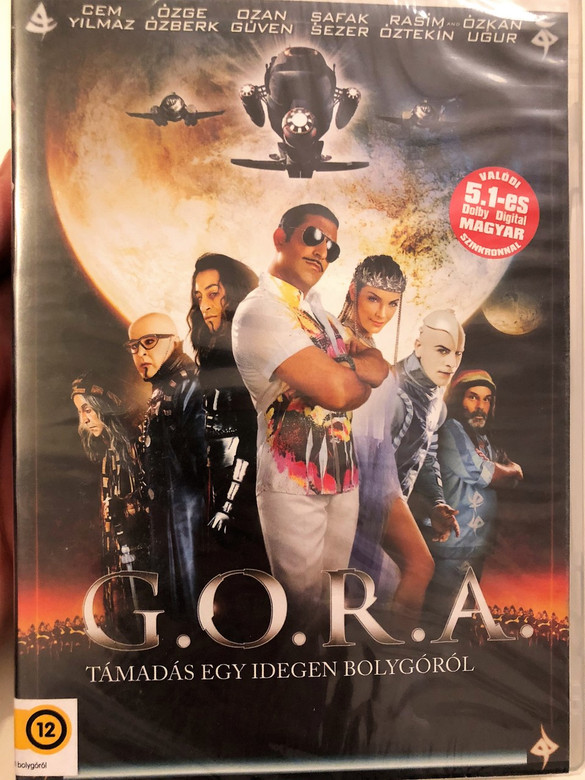 DVD is MADE IN EUROPE

The film is about a used carpet salesman Arif (played by Cem Yilmaz) who is abducted by aliens from the planet G.O.R.A. There he becomes involved in thwarting a diabolical scheme being advanced by the planet's security chief Logar (also played by Cem Yilmaz) and saves the planet. The film spoofs various science fiction films such as Star Wars, The Fifth Element and The Matrix.

G.O.R.A. is a 2004 Turkish science-fiction comedy film, directed by Ömer Faruk Sorak, which stars Cem Yılmaz as a used carpet salesman who is abducted by aliens from the planet G.O.R.A. The film, which went on nationwide general release across Turkey on November 5, 2004, was one of the highest grossing Turkish films of 2004 and was followed by the sequels A.R.O.G (2008) and Arif V 216 (2018).

Todd Brown, writing for Twitch Film, describes the film as, "a very funny, very Mel Brooks inspired sci fi comedy," with "some pitch perfect knocks on both Star Wars and the Matrix films in there," that "looked good...went on to become a huge hit in its native country," and "re-introduced Turkish genre film to international audiences as it rolled out on the festival circuit," proving that Turkey "was capable of producing big, glossy productions with the very best of them." 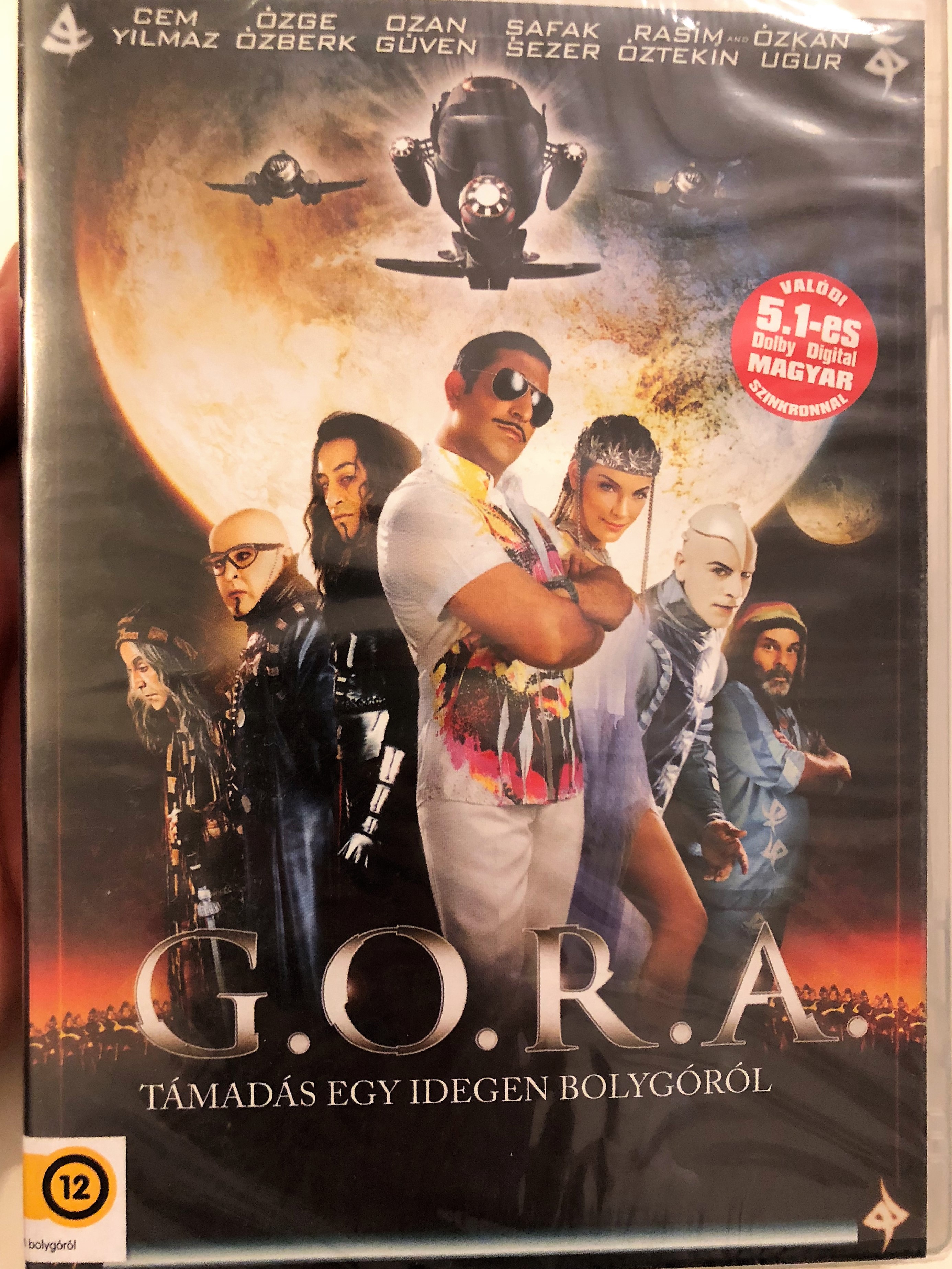 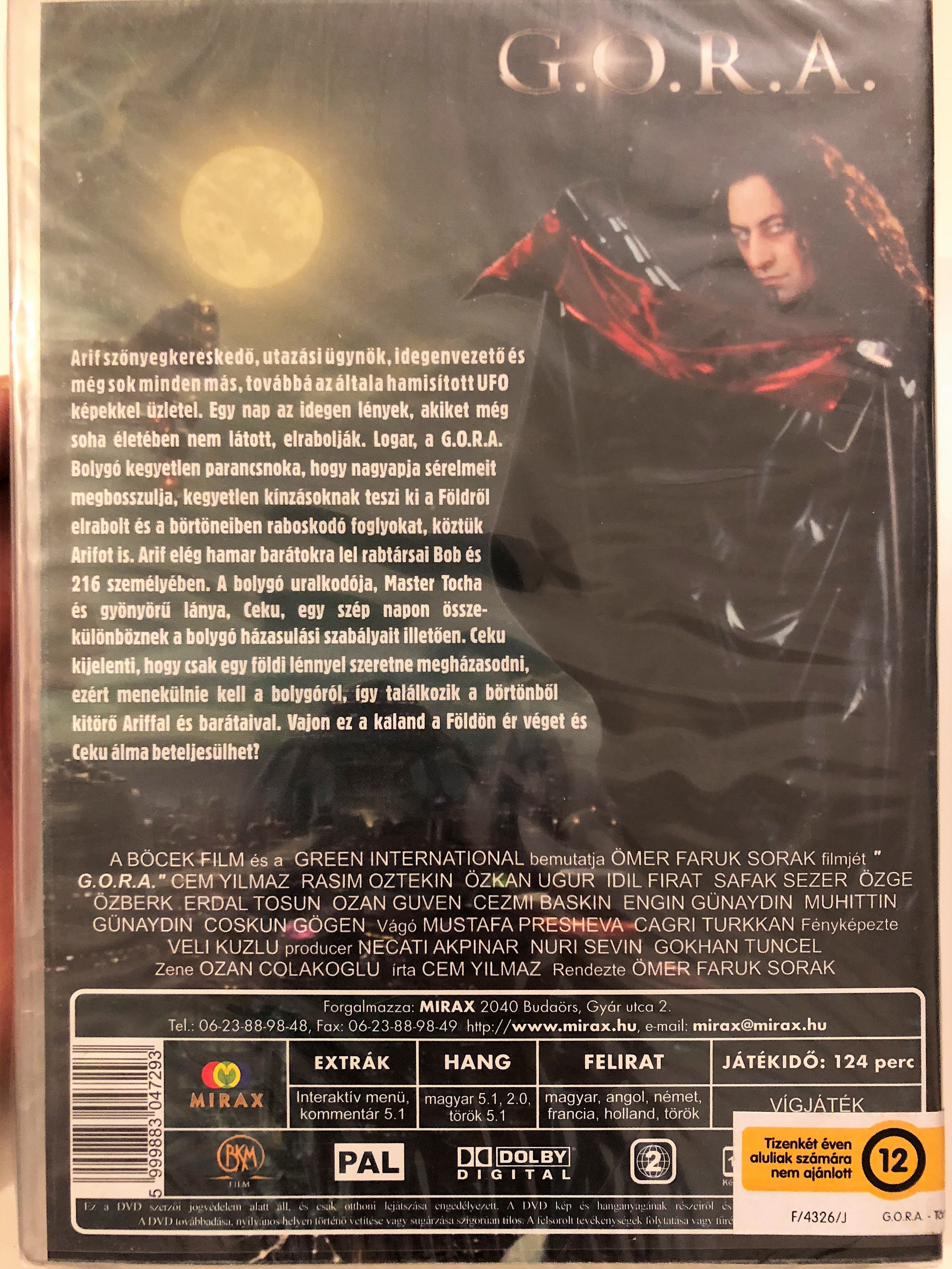