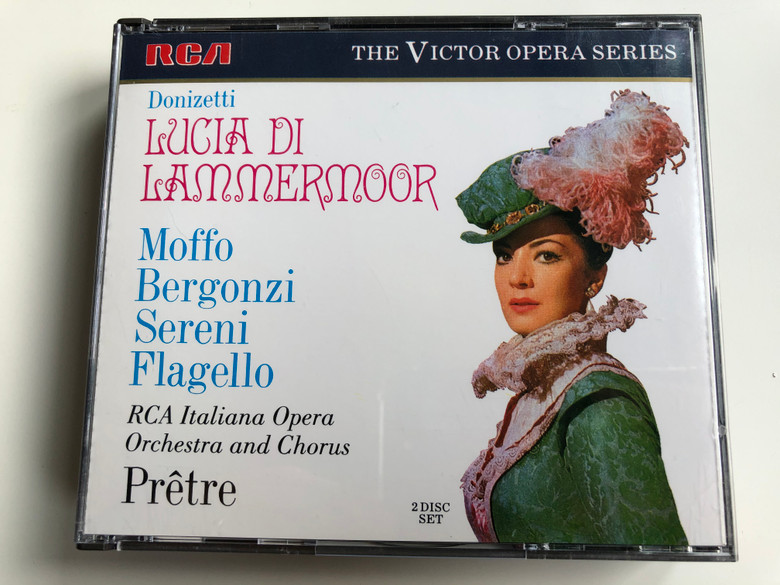 Donizetti wrote Lucia di Lammermoor in 1835, a time when several factors led to the height of his reputation as a composer of opera. Gioachino Rossini had recently retired and Vincenzo Bellini had died shortly before the premiere of Lucia leaving Donizetti as "the sole reigning genius of Italian opera". Not only were conditions ripe for Donizetti's success as a composer, but there was also a European interest in the history and culture of Scotland. The perceived romance of its violent wars and feuds, as well as its folklore and mythology, intrigued 19th century readers and audiences. Sir Walter Scott dramatized these elements in his novel The Bride of Lammermoor, which inspired several musical works including Lucia.

The story concerns the emotionally fragile Lucy Ashton (Lucia) who is caught in a feud between her own family and that of the Ravenswoods. The setting is the Lammermuir Hills of Scotland (Lammermoor) in the 17th century.

Domenico Gaetano Maria Donizetti - 29 November 1797 – 8 April 1848 - was an Italian composer, best known for his almost 70 operas. Along with Gioachino Rossini and Vincenzo Bellini, Donizetti was a leading composer of the bel canto opera style during the first half of the nineteenth century. Donizetti's close association with the bel canto style was undoubtedly an influence on other composers such as Giuseppe Verdi. Donizetti was born in Bergamo in Lombardy. Although he did not come from a musical background, at an early age he was taken under the wing of composer Simon Mayr who had enrolled him by means of a full scholarship in a school which he had set up. There he received detailed training in the arts of fugue and counterpoint. Mayr was also instrumental in obtaining a place for the young man at the Bologna Academy, where, at the age of 19,[6] he wrote his first one-act opera, the comedy Il Pigmalione, which may never have been performed during his lifetime.

An offer in 1822 from Domenico Barbaja, the impresario of the Teatro di San Carlo in Naples, which followed the composer's ninth opera, led to his move to that city and his residency there which lasted until the production of Caterina Cornaro in January 1844. In all, Naples presented 51 of Donizetti's operas. Before 1830, success came primarily with his comic operas, the serious ones failing to attract significant audiences. However, his first notable success came with an opera seria, Zoraida di Granata, which was presented in 1822 in Rome. In 1830, when Anna Bolena was premiered, Donizetti made a major impact on the Italian and international opera scene and this shifted the balance of success away from primarily comedic operas, although even after that date, his best-known works included comedies such as L'elisir d'amore (1832) and Don Pasquale (1843). Significant historical dramas did appear and succeed; they included Lucia di Lammermoor (the first to have a libretto written by Salvadore Cammarano) given in Naples in 1835, and one of the most successful Neapolitan operas, Roberto Devereux in 1837. Up to that point, all of his operas had been set to Italian libretti.

Donizetti found himself increasingly chafing against the censorship limitations which existed in Italy (and especially in Naples). From about 1836, he became interested in working in Paris, where he saw much greater freedom to choose subject matter, in addition to receiving larger fees and greater prestige. Starting in 1838 with an offer from the Paris Opéra for two new works, he spent a considerable part of the following ten years in that city, and set several operas to French texts as well as overseeing staging of his Italian works. The first opera was a French version of the then-unperformed Poliuto which, in April 1840, was revised to become Les martyrs. Two new operas were also given in Paris at that time. As the 1840s progressed, Donizetti moved regularly between Naples, Rome, Paris, and Vienna, continuing to compose and stage his own operas as well as those of other composers. But from around 1843, severe illness began to take hold and to limit his activities. Eventually, by early 1846 he was obliged to be confined to an institution for the mentally ill and, by late 1847, friends had him moved back to Bergamo, where he died in a state of mental derangement due to neurosyphilis in April 1848. 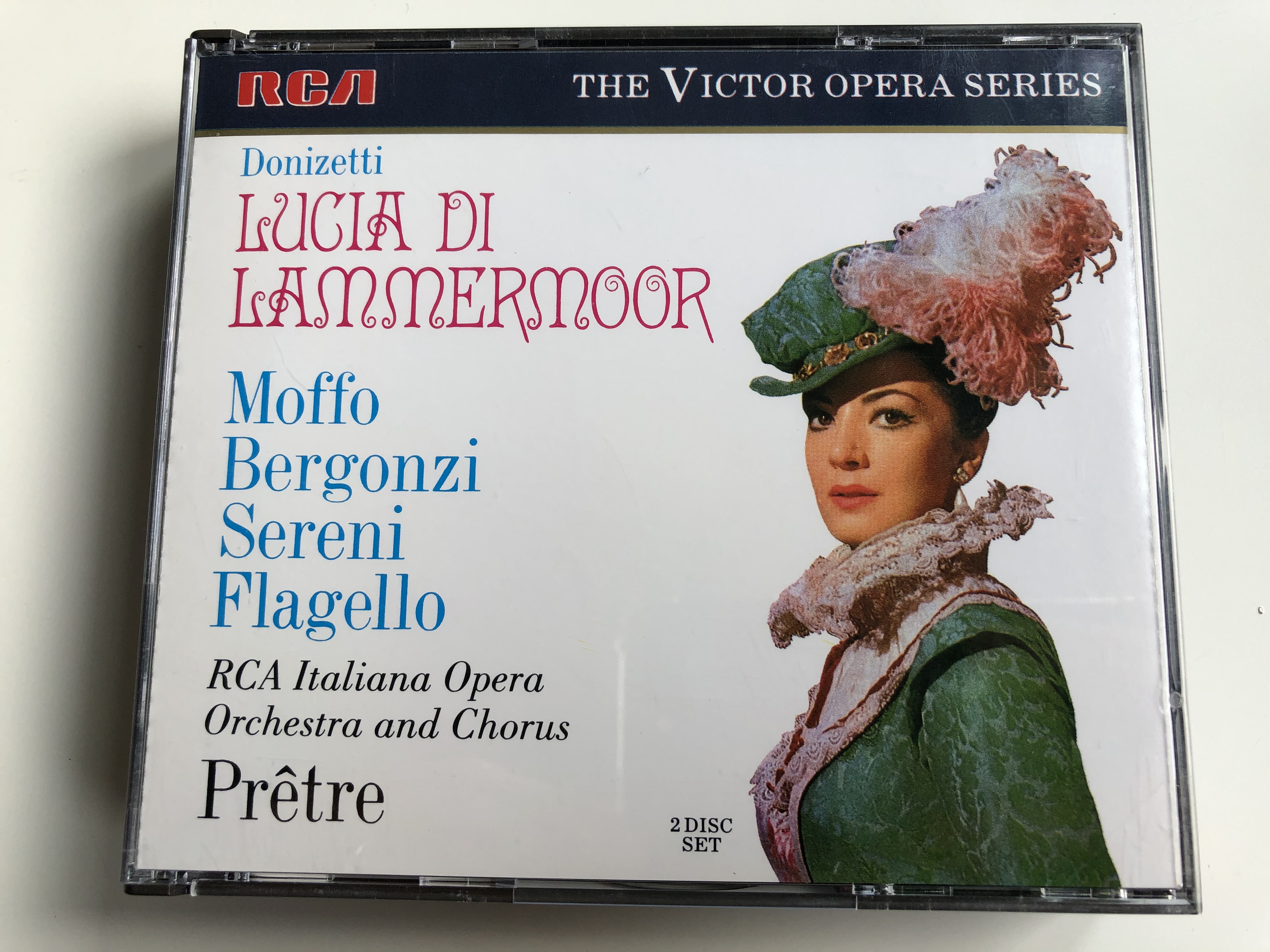 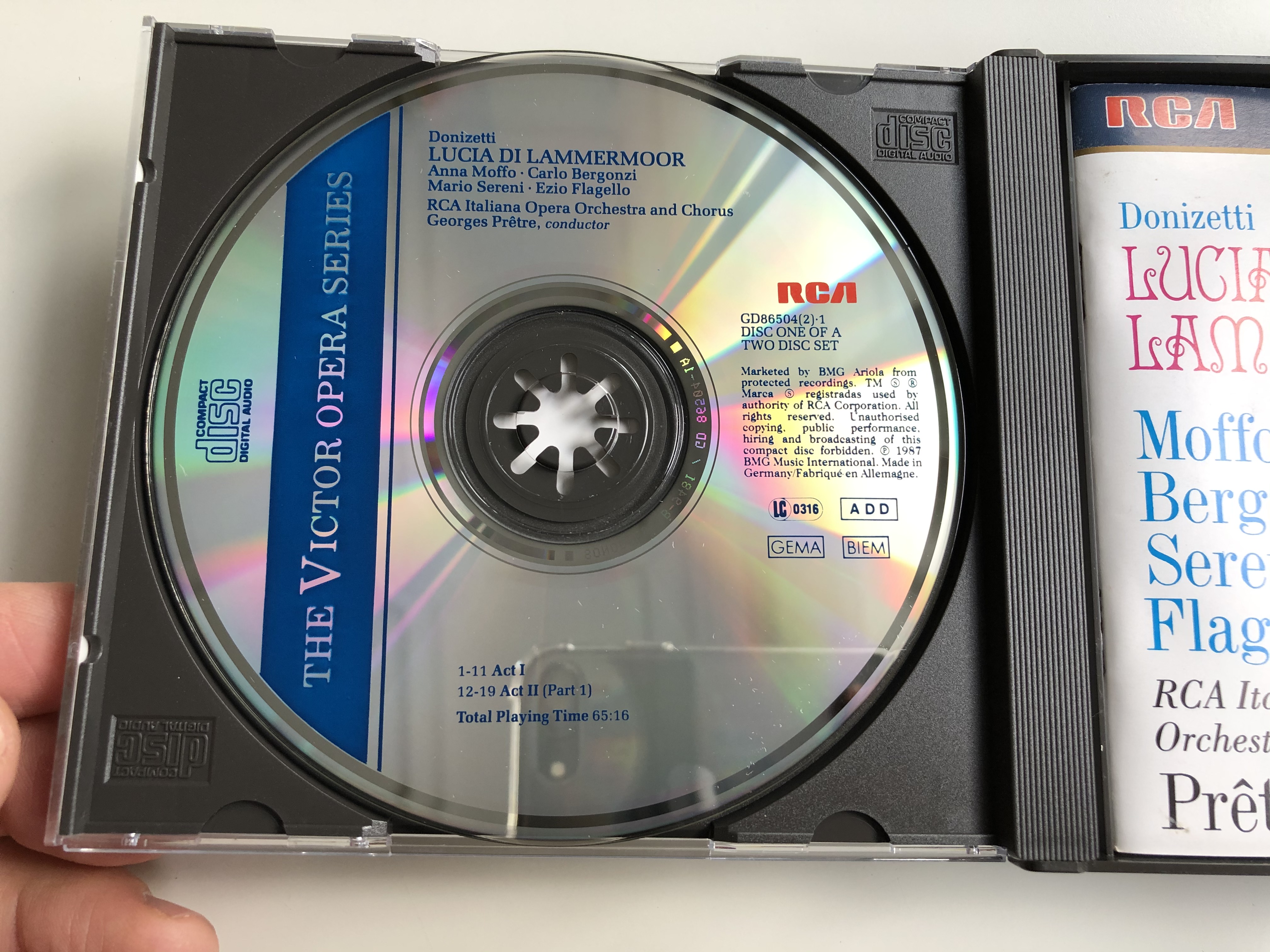 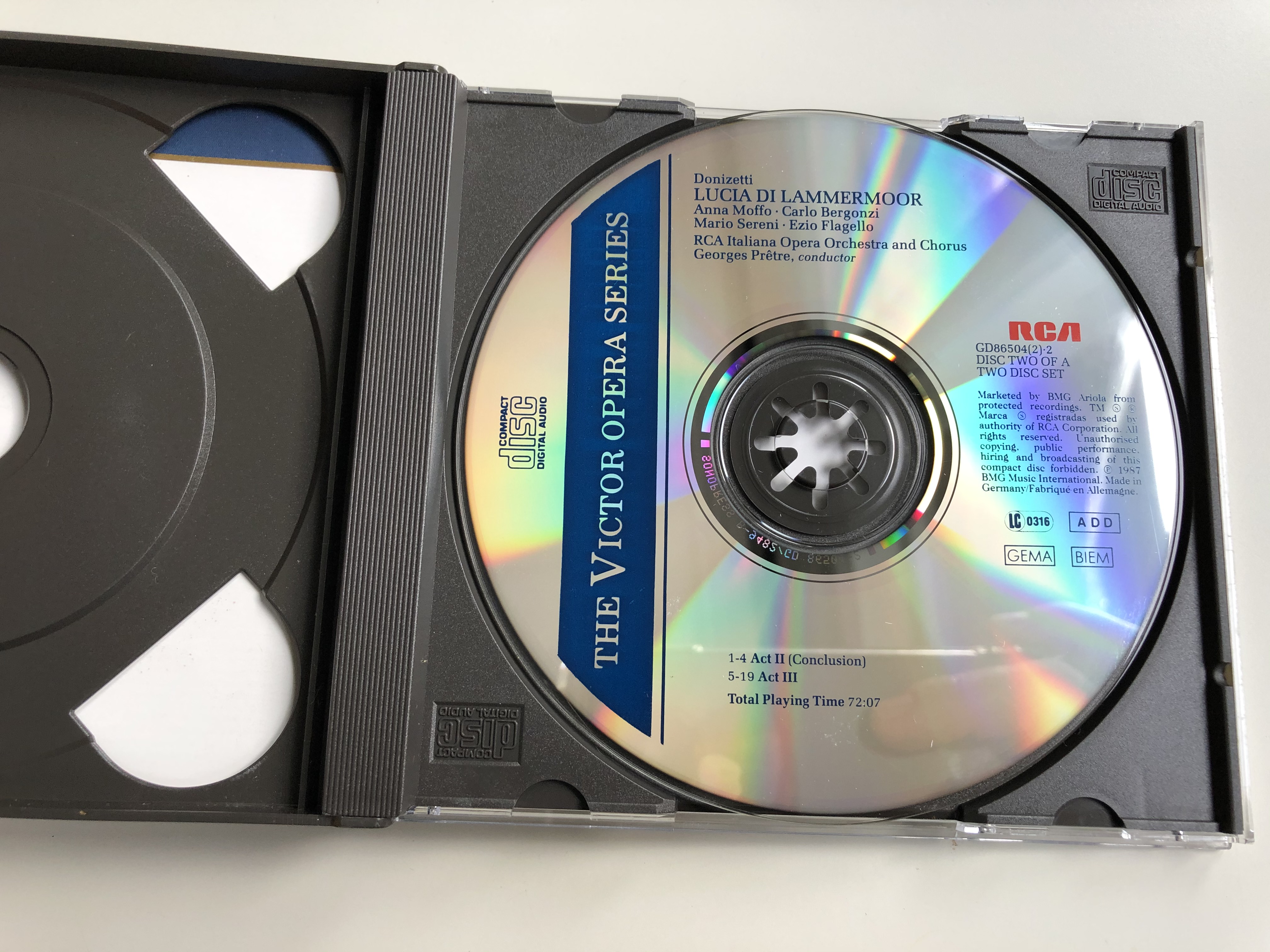 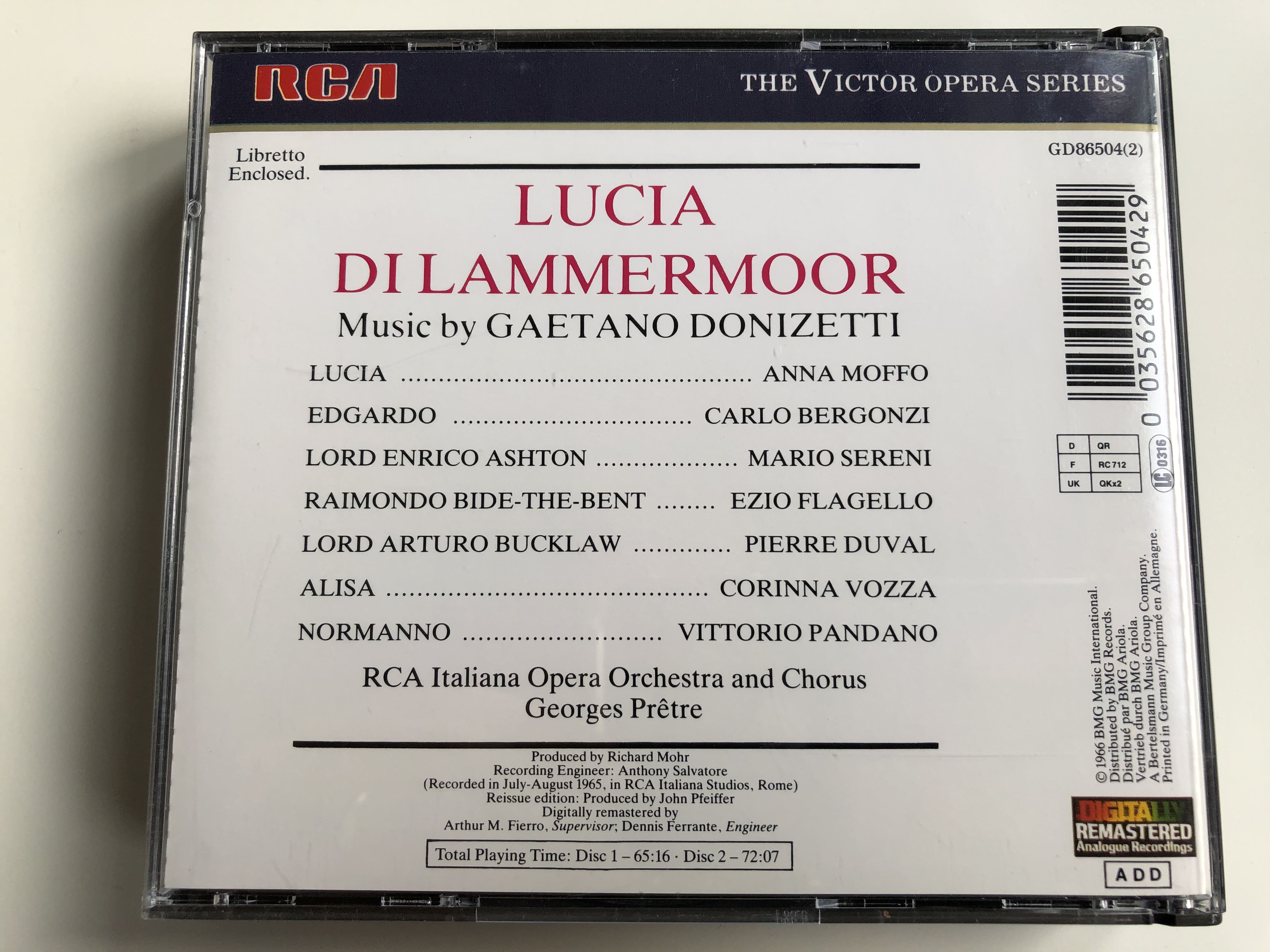