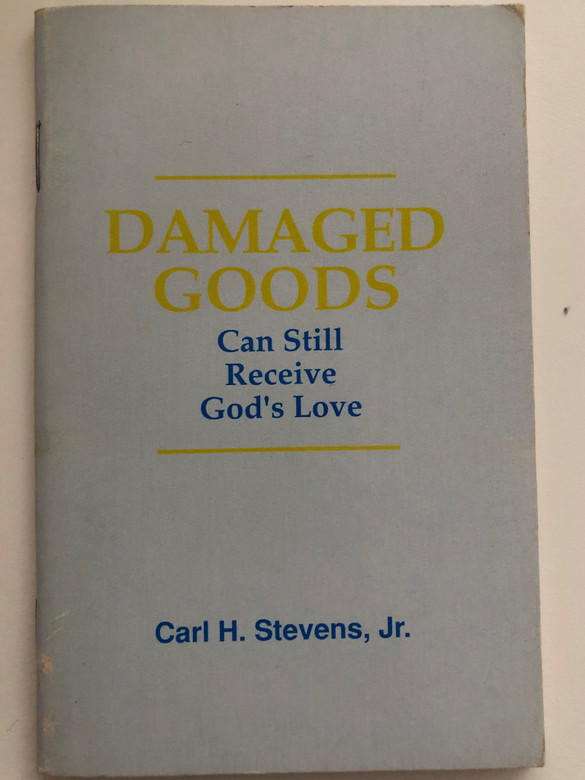 Carl H. Stevens Jr. (November 4, 1929–June 3, 2008) was an American clergyman. He began a Christian religious group known as "The Bible Speaks." He was the founder of Stevens School of the Bible, former Pastor of Greater Grace World Outreach, and Chancellor at Maryland Bible College & Seminary. Stevens was an early pioneer of radio and television evangelism, in his capacity as the host of the Christian radio broadcasts, Telephone Time and The Grace Hour. He died June 3, 2008 at the age of 79.

On Tuesday evening, June 3, 2008, Pastor Carl H. Stevens Jr. found himself looking full in the wonderful face of Jesus Christ, our Lord and Savior. “Pastor” – as he was simply known to thousands in America and around the world – passed quietly into eternity at his home from congestive heart failure; it was the climax to a long and fruitful life of faith and ministry.