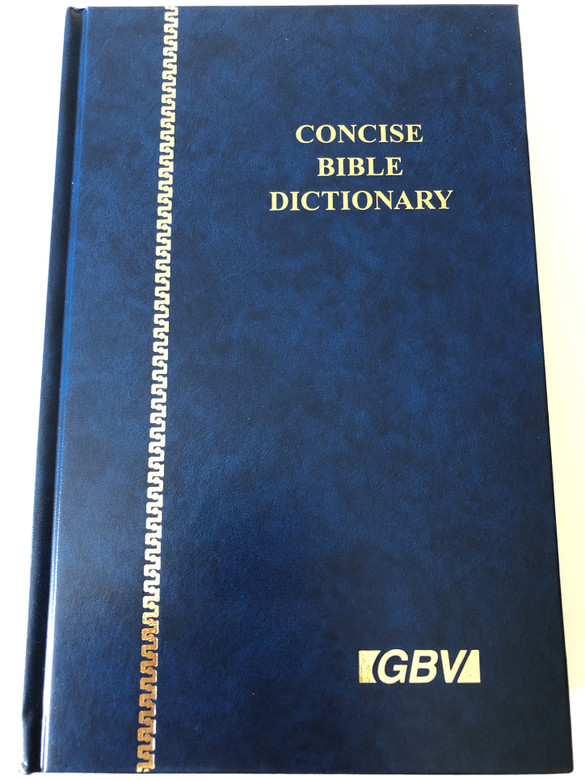 This book is a reproduction of an important historical work.

The principal object in bringing out this Bible Dictionary is to give in a concise form information on subjects not usually found in such
works, namely :

I. A short survey of each of the Books of the Bible, with a glance at the truth of God contained in them.

II. The Doctrines of CHRISTIANITY as set forth in scripture.

III. The DISPENSATIONAL DEALINGS OF God as revealed in His word: the distinction between the various dispensations being often
misunderstood and ignored.

IV. Prophecy: many parts of scripture being unintelligible unless the ways of God as portrayed in Prophecy are understood.

V. The Feasts AND OFFERINGS given in the Old Testament, with their antitypes found in the New Testament.

VI. The names of Persons and Places have been included to make the work complete, together with the identification of sites as far as they have been discovered by modern travellers. The Longitude and Latitude of such have been inserted from the excellent map of the Palestine Exploration Fund.