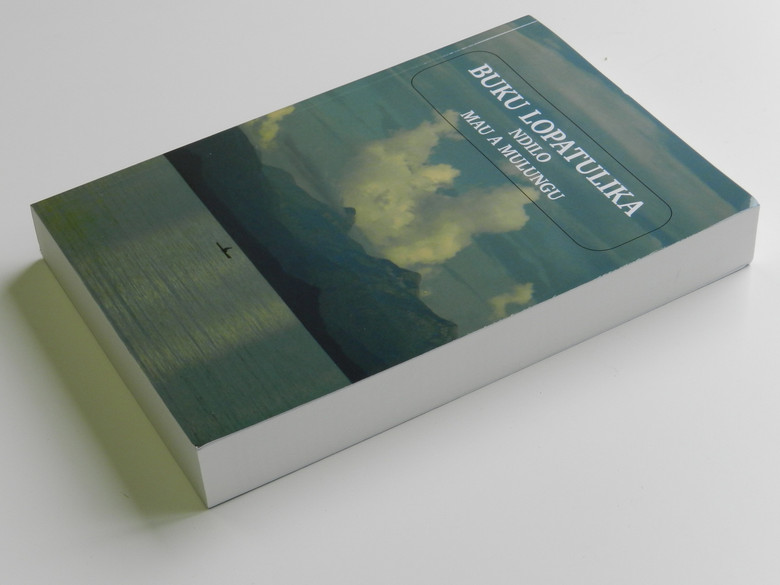 Published by The Bible Society of Malwi

Additions and amendments by Louise Bass

is the National language of the Republic of Malawi

Chewa, also known as Nyanja, is a language of the Bantu language family. The noun class prefix chi- is used for languages,so the language is also called Chichewa and Chinyanja (spelled Cinyanja in Zambia, and Cinianja in Mozambique). In Malawi, the name was officially changed from Chinyanja to Chichewa in 1968 at the insistence of President Hastings Kamuzu Banda (himself of the Chewa tribe), and this is still the name most commonly used in Malawi today. In Zambia, Chewa is spoken by other people like the Ngoni and the Kunda, so a more neutral name, Chinyanja '(language) of the lake' (referring to Lake Malawi), is used instead of Chichewa.

Chewa is the most widely known language of Malawi, spoken mostly in the Central and Southern Regions of that country.  "It is also one of the seven official African languages of Zambia, where it is spoken mostly in the Eastern Province. It is also spoken in Mozambique, especially in the provinces of Tete and Niassa, as well as in Zimbabwe where, according to some estimates, it ranks as the third-most widely used local language, after Shona and Northern Ndebele." It was one of the 55 languages featured on the Voyager spacecraft.

The language is changing every day. This is because people are mixing certain words of English with Chichewa.