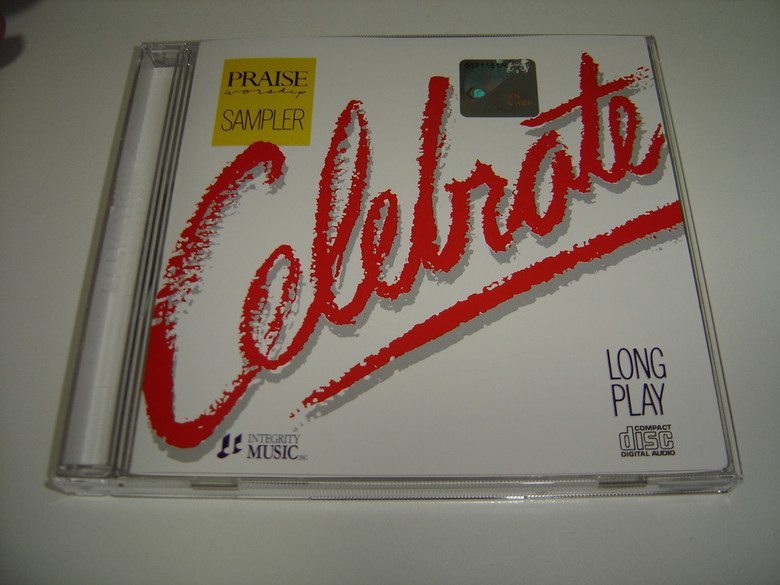 This Long Play recording is a collection of songs from many of Integrity's best selling albums. The ultimate sampling!

The SONGS on this CD:

2 Let Your Spirit Rise Within Me

8 What A Mighty God We Serve

13 Lift High the Lord Our Banner

16 You Are Crowned With Many Crowns

18 We Bring The Sacrifice Of Praise

The start of the Hosanna! Music series came out of a magazine publication by Michael Coleman and Gerrit Gustafson, New Wine Magazine, which simply featured an advertisement for an independent recording of a live worship service, Behold His Majesty, recorded in St. Louis, Missouri by Tom Brooks featuring Ron Tucker as worship leader and featuring a few names who would later become synonymous with the new praise and worship movement like Kent Henry and Leanne Albrecht. From the success of this recording, an idea was birthed, a new cassette series of live worship recordings. Individuals were approached with this idea, including long-time Hosanna! Music producer Tom Brooks, about the future projects. Hosanna! Music would go on to produce over 200 "live" and studio projects over twenty years. Famous artists featured would include names such as Kent Henry, Randy Rothwell, Don Moen, Billy Funk, Ron Kenoly, Darlene Zschech, Martin Nystrom, Paul Wilbur, Lenny LeBlanc and others. Hosanna! Music was known for quality production with full instrumentation along with award-winning back-up vocals with such talents as Kelly Willard, Guy Penrod, Alicia Williamson, Robbie Shears, LeAnne Albrecht, Lenny LeBlanc and Matthew Ward (of 2nd Chapter of Acts).