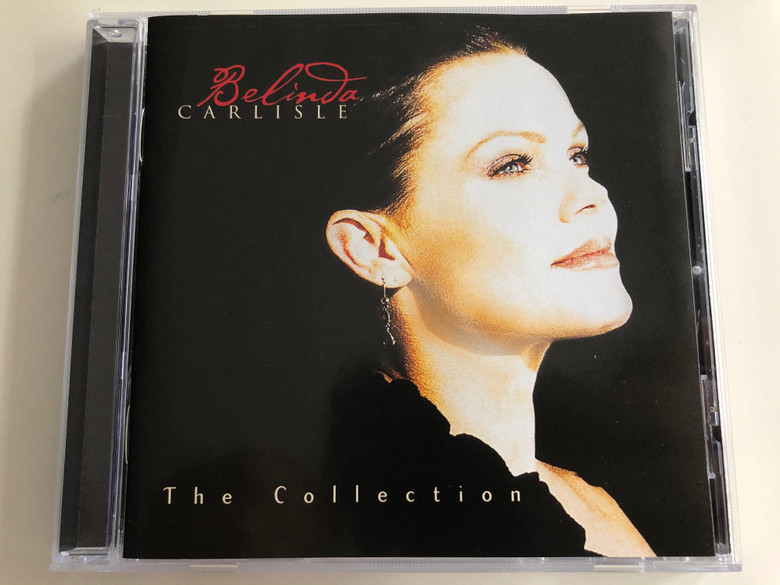 The Collection is the third greatest hits album by American singer Belinda Carlisle, released in the UK.

Belinda Jo Carlisle (born August 17, 1958) is an American singer, musician, and author. She gained worldwide fame as the lead singer of the Go-Go's, one of the most successful all-female bands in history, and went on to have a prolific career as a solo artist.

Raised in Southern California, Carlisle became the lead singer of the Go-Go's after the band's formation in 1978. With their chart-topping debut release Beauty and the Beat in 1981, the group helped popularize new wave music in the United States. The Go-Go' were the first (and to date only) all-female band in history who wrote their own songs and played their own instruments to achieve a No. 1 album. The Go-Go's have sold over seven million records worldwide.

After the dissolution of the Go-Go's in 1985, Carlisle went on to have a successful solo career with radio hits such as "Mad About You", "I Get Weak", "Circle in the Sand", "Leave a Light On", and "Heaven Is a Place on Earth". 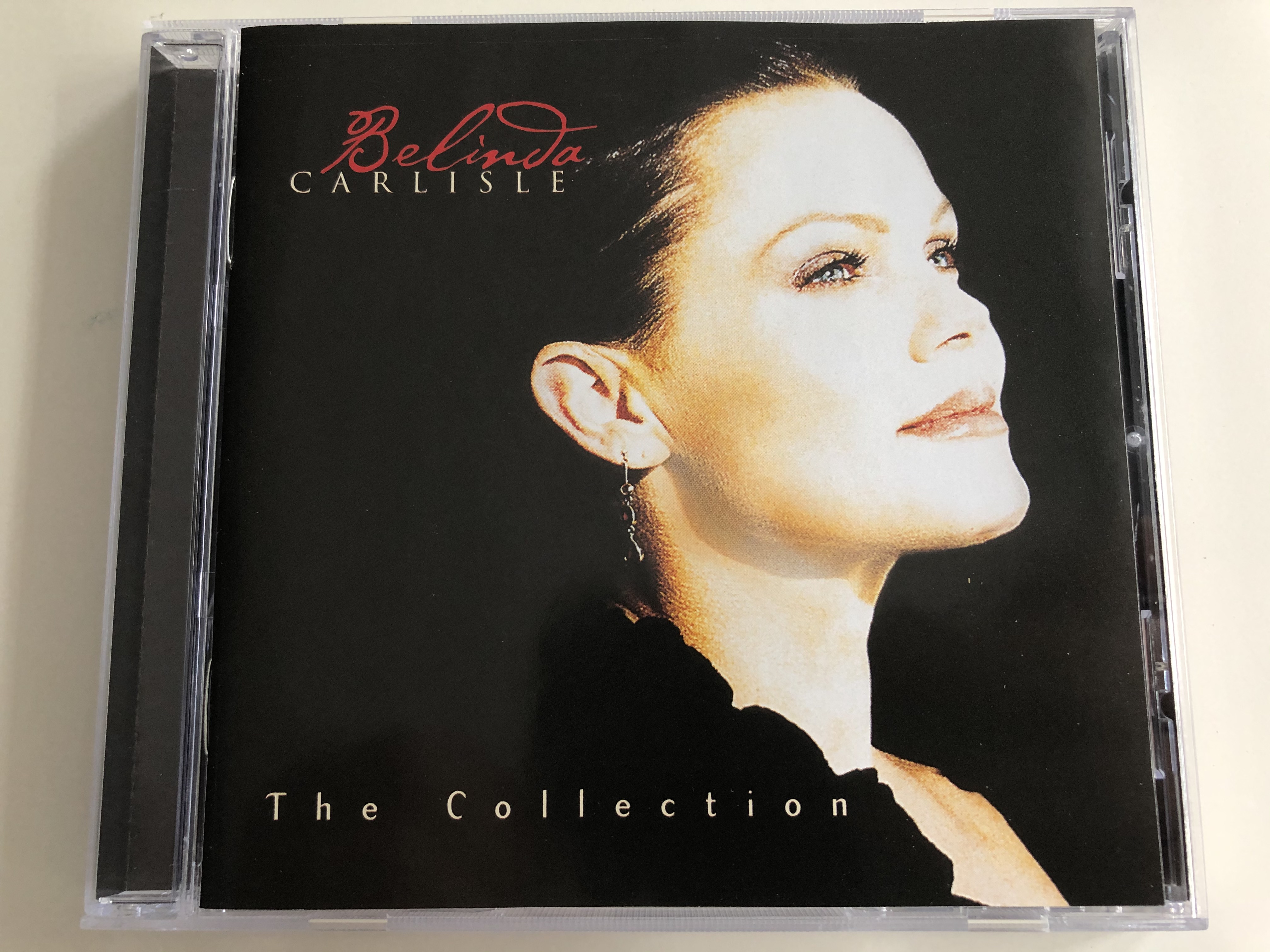 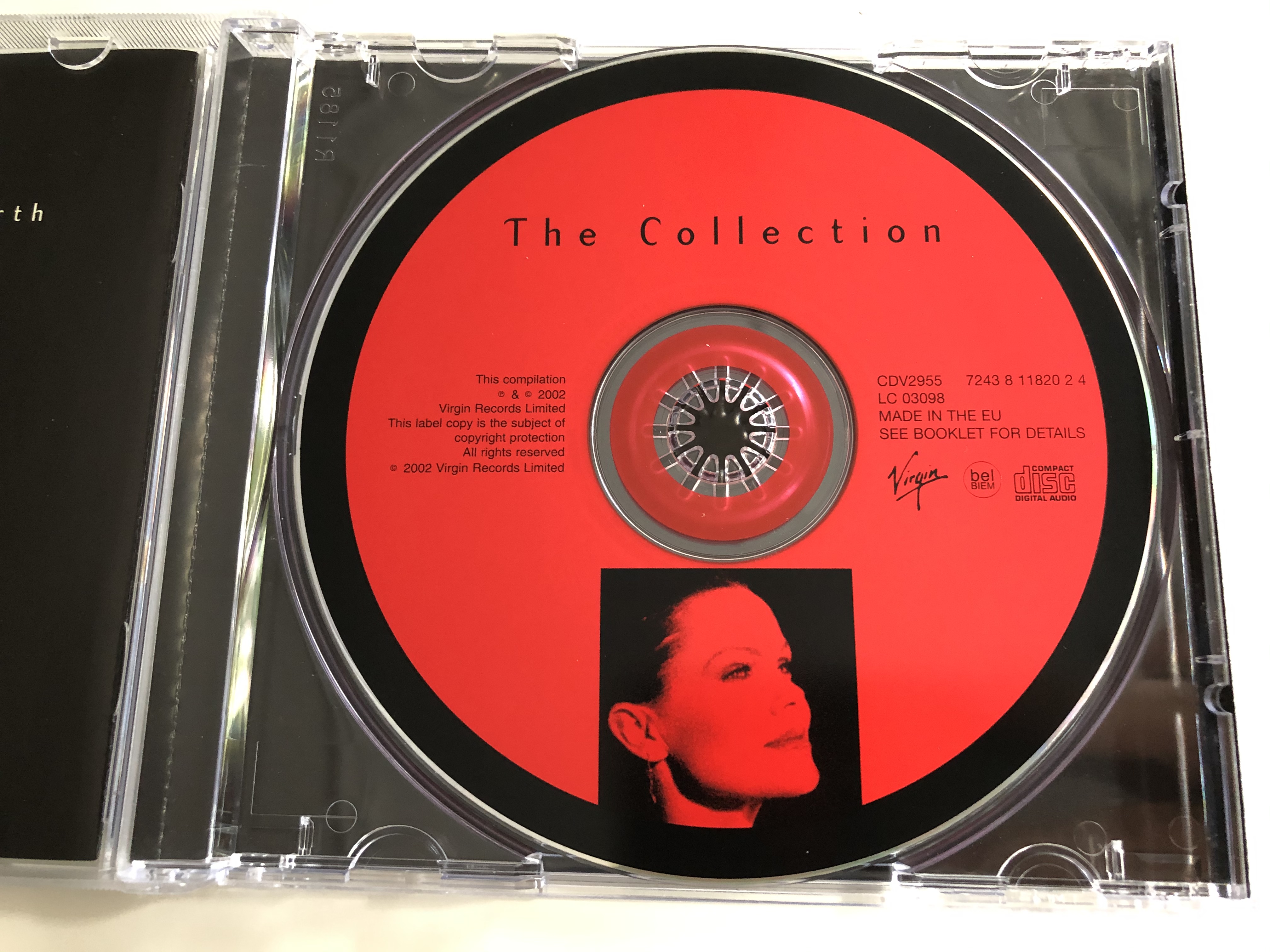 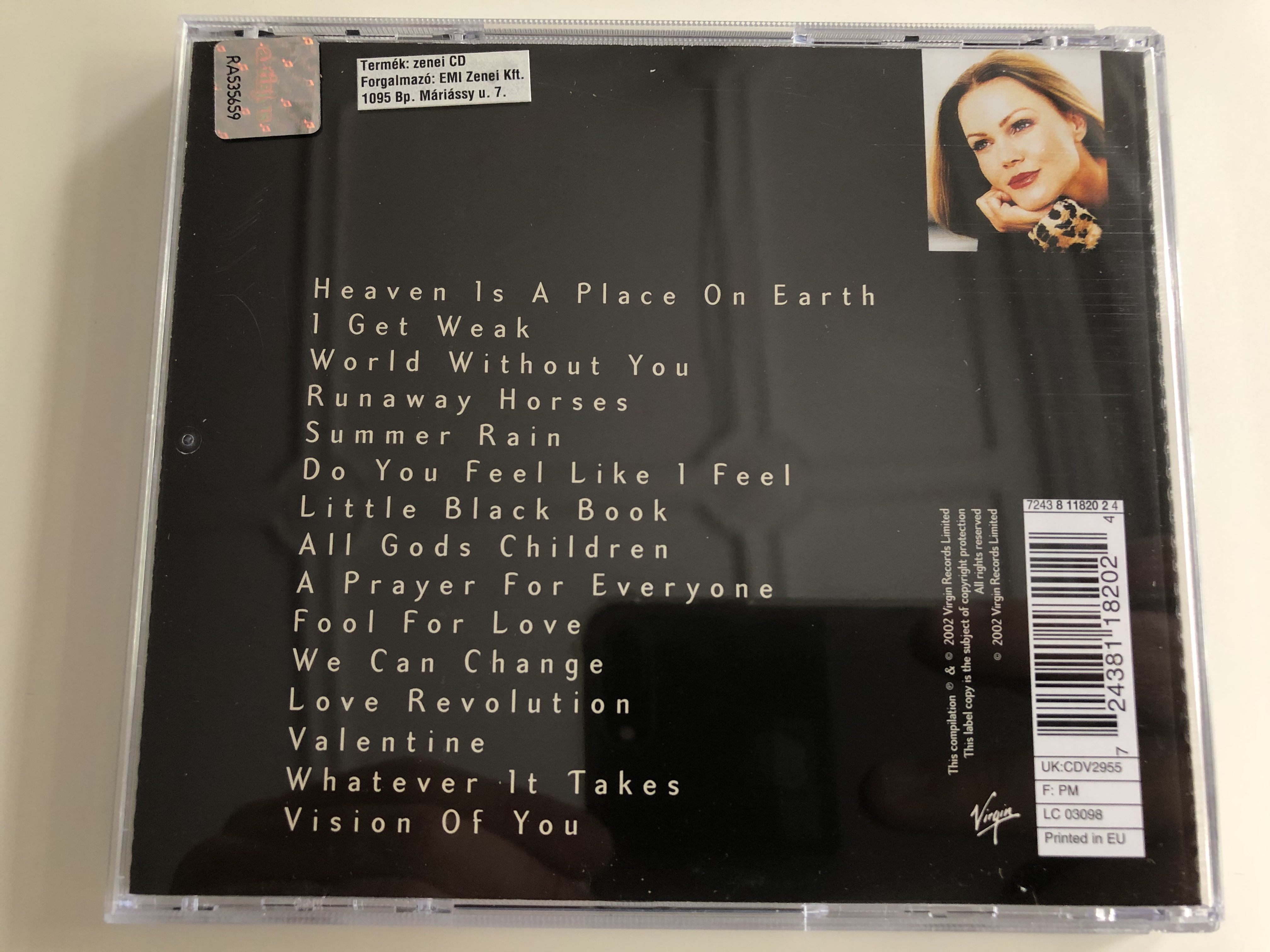