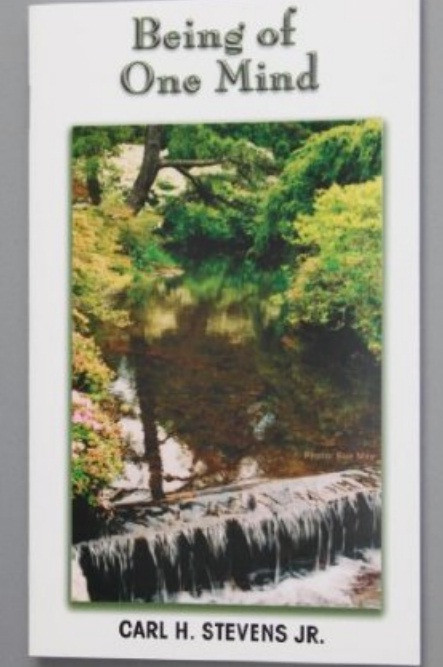 Being of One Mind - Bible Doctrine Booklet [Paperback] by Carl H. Stevens Jr.

Being of One Mind - Bible Doctrine Booklet