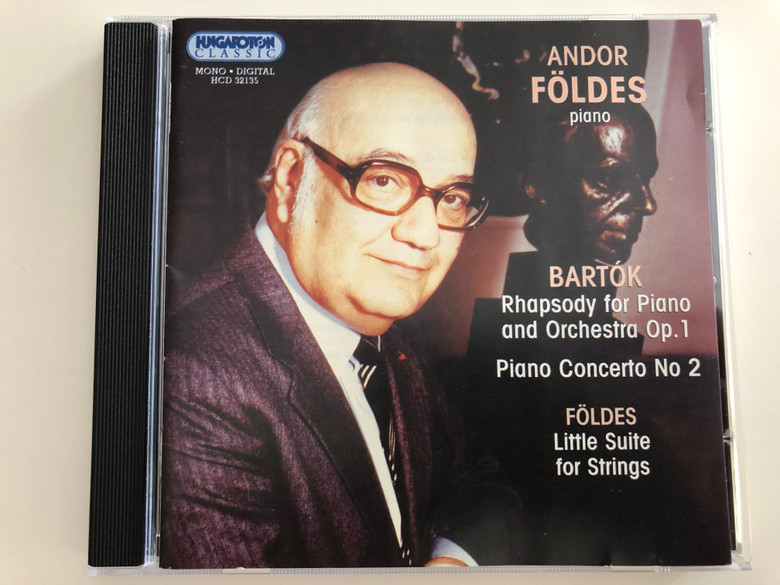 Beginning life in 1904 as a piano solo, the Rhapsody passed through at least five updates and revisions, finally arriving at the expanded, orchestrated version most commonly heard nearly a century after the piece was first played. In its original form, it was dedicated to Emma Gruber, who later became the wife of Zoltán Kodály. Bartók submitted the work as an entry in the composers' category of the Rubenstein competition in Paris in 1905, where it attracted no official recognition. A primitive recording exists of Bartók performing the piece, and the recording has been used to establish some otherwise unnotated performance conventions. But given that Bartók's first hope early on was to be a concert pianist, and that he was in fact a virtuoso performer, the recorded work may bear not only the imprint of the composer but also of the skilled and individualistic artist performing it at that moment. In the first movement, a fourteen-minute adagio molto, a great, shouting introduction from the full orchestra leads quickly to a demanding piano introduction, and then a halting and murky step-like progression of chords. It seems loosely organized or rhapsodic, and features irregular but effective riffs in both piano and orchestral parts. The poco allegretto, the second and final movement, opens in a more animated fashion, and features more of a stretch for both soloist and orchestra. After some enthusiastic development, the work subsides and ends peacefully. Although some passages seem slightly derivative and even conventional, Bartók's style is already apparent, and the more mature and characteristic First and Second Piano Concertos may be seen lurking here, awaiting their gestation some twenty-two and twenty-seven years later respectively. 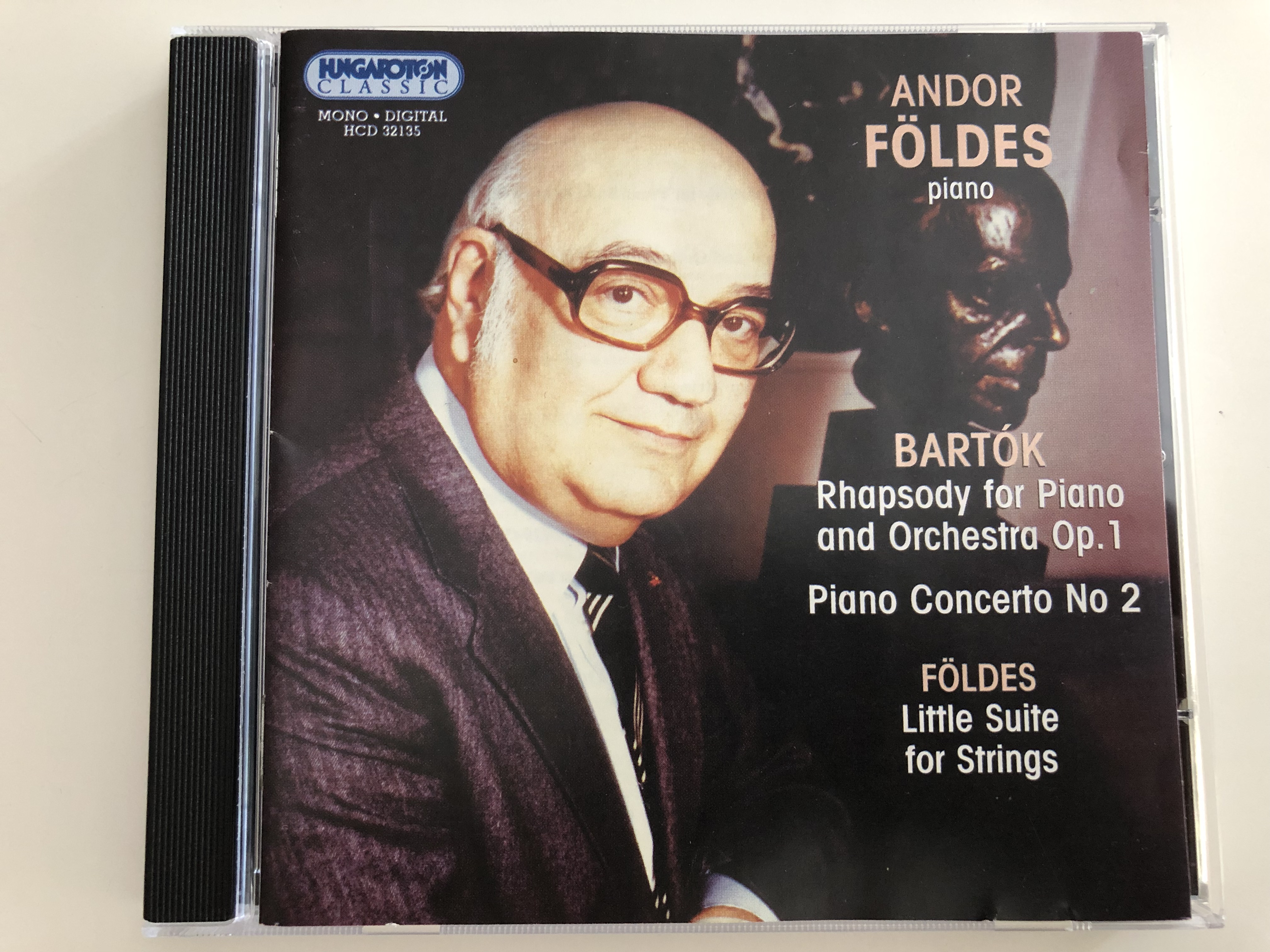 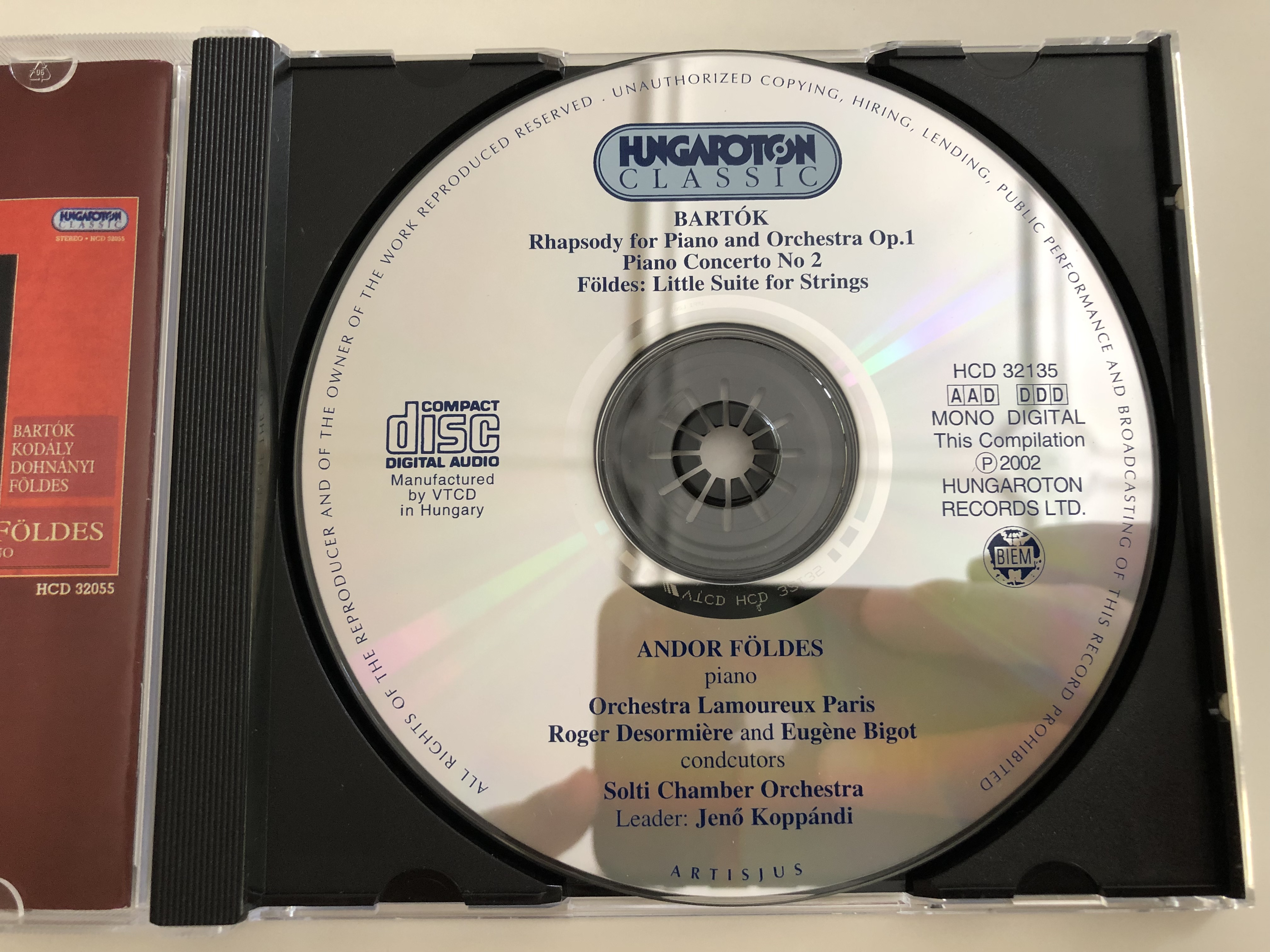 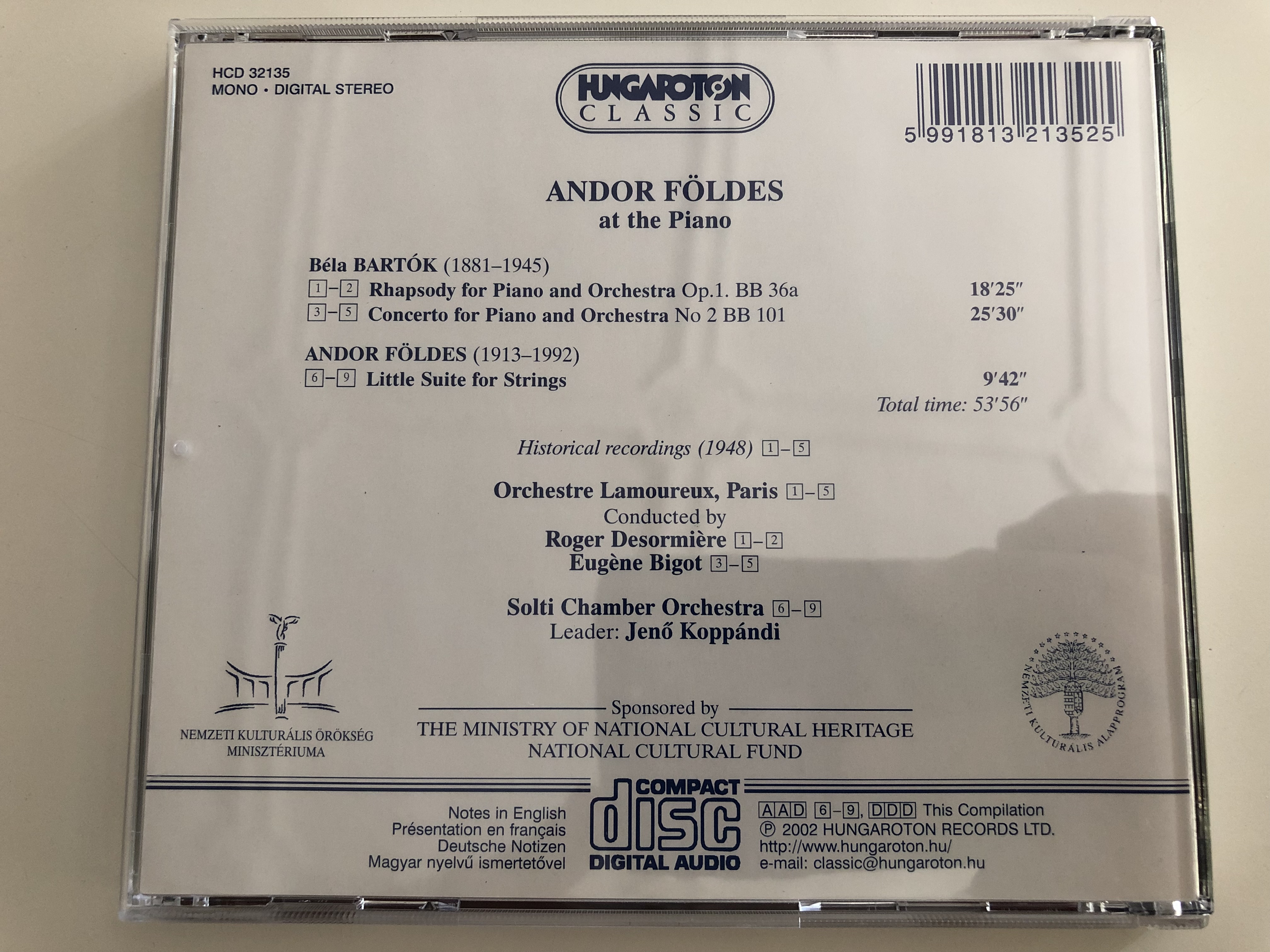