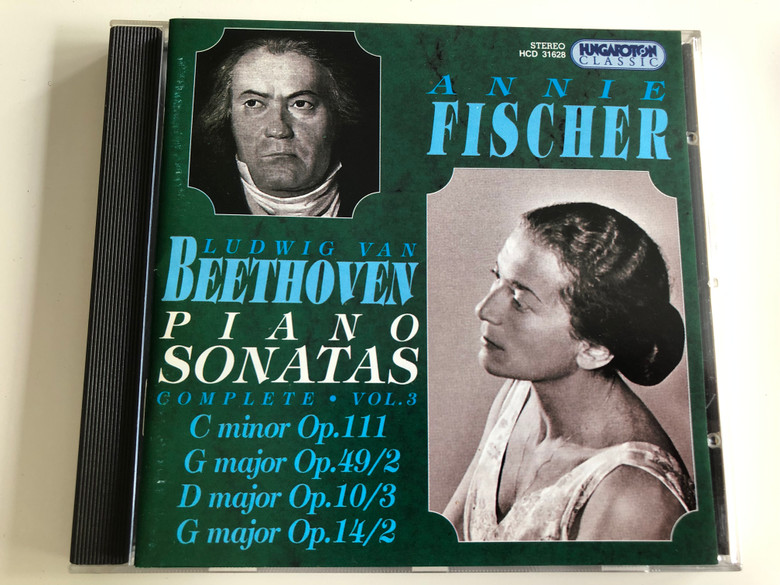 Fischer was born into a Jewish family in Budapest, and studied in that city at the Franz Liszt Academy of Music with Ernő Dohnányi. In 1933 she won the International Franz Liszt Piano Competition in her native city. Throughout her career she played mainly in Europe and Australia, but was seldom heard in the United States until late in her lifetime, giving only two concerts there by that time.

She was married to influential critic and musicologist (and later director of the Budapest Opera) Aladar Toth (1898–1968); she is buried next to him in Budapest.

Fischer fled with her husband to Sweden in 1940, after Hungary during World War II joined the Axis powers. After the war, in 1946, she and Toth returned to Budapest. She died there in 1995.

Her playing has been praised for its "characteristic intensity" and "effortless manner of phrasing" (David Hurwitz), as well as its technical power and spiritual depth. She was greatly admired by such contemporaries as Otto Klemperer and Sviatoslav Richter; Richter wrote that "Annie Fischer is a great artist imbued with a spirit of greatness and genuine profundity." The Italian pianist Maurizio Pollini praised the "childlike simplicity, immediacy and wonder" he found in her playing. Her interpretations of Mozart, Beethoven, Brahms, Schubert and Schumann, as well as Hungarian composers like Béla Bartók continue to receive the highest praise from pianists and critics.

Fischer made significant studio recordings in the 1950s with Otto Klemperer and Wolfgang Sawallisch, but felt that any interpretation created in the absence of an audience would necessarily be artificially constricting, since no interpretation was ever "finished." Her legacy today thus includes many live concert recordings that have been released on CD and DVD (including a performance of Beethoven's "Emperor" concerto available on YouTube, and a Beethoven Third Concerto with Antal Doráti conducting). Her greatest legacy, however, is a studio-made integral set of the complete Beethoven piano sonatas. She worked on this set for 15 years beginning in 1977. A self-critical perfectionist, she did not allow the set to be released in her lifetime but, since her death, it has been released on compact disc and widely praised.

Recorded in the Studios of Hungaroton in 1977-78 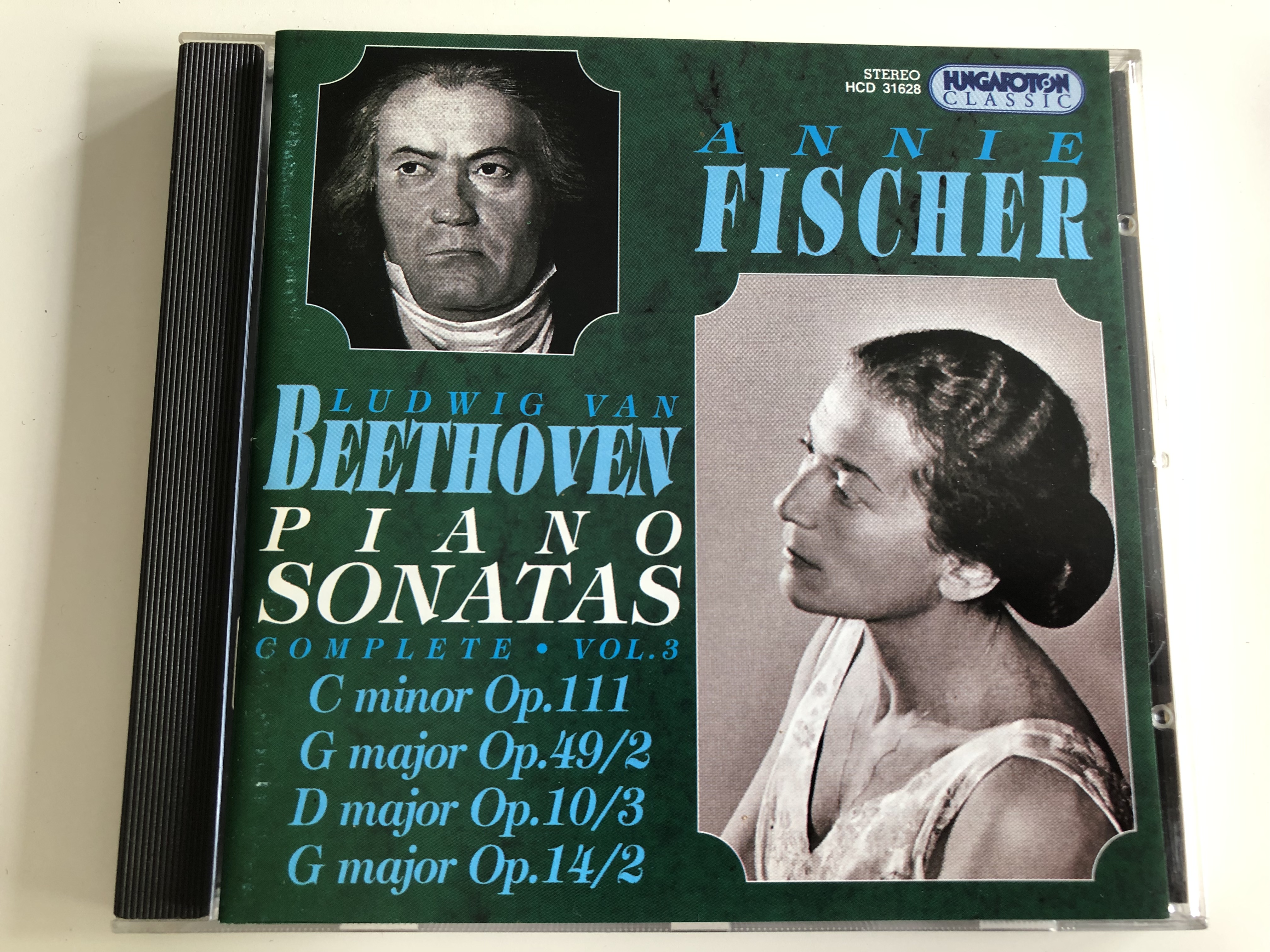 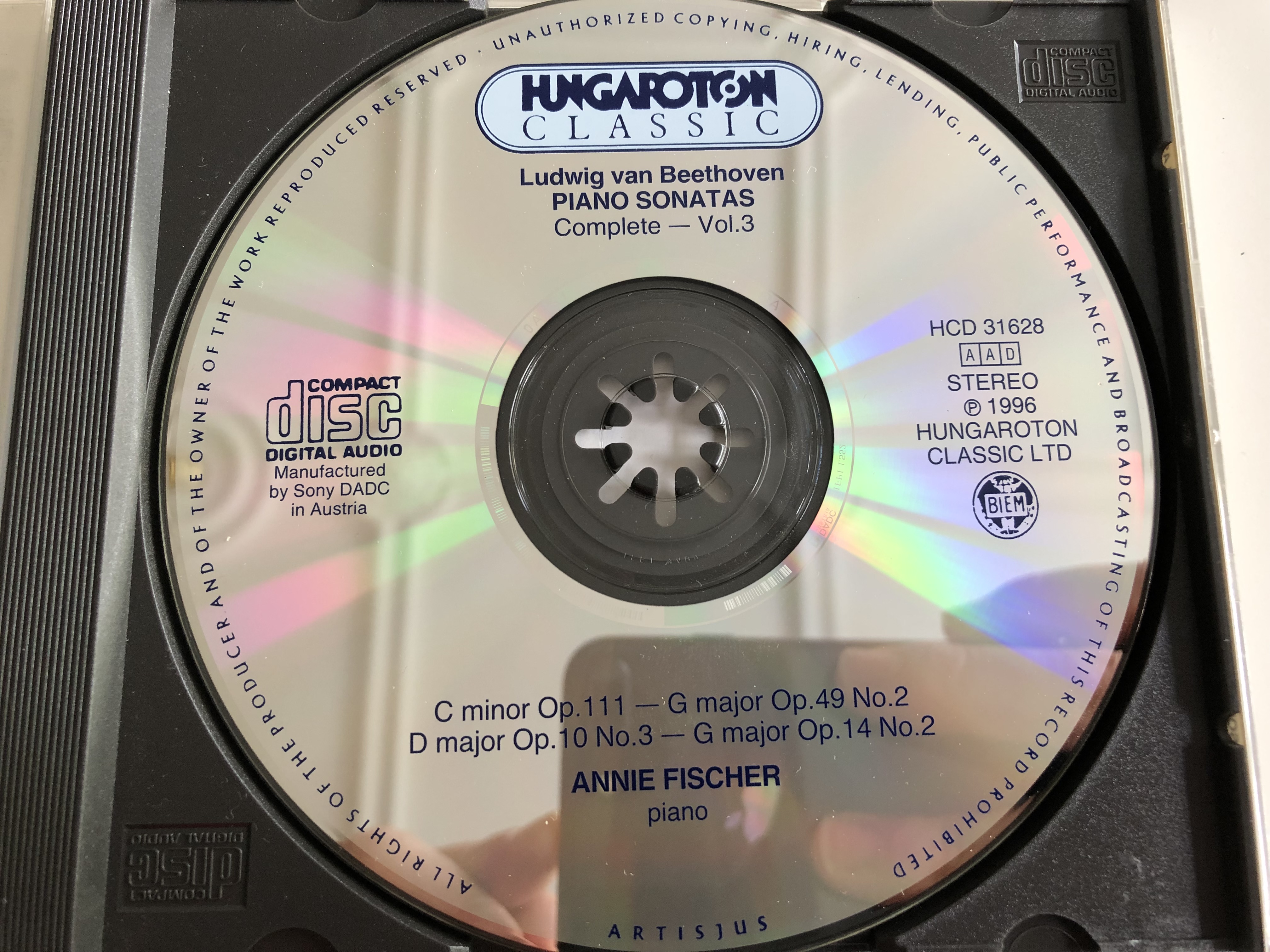 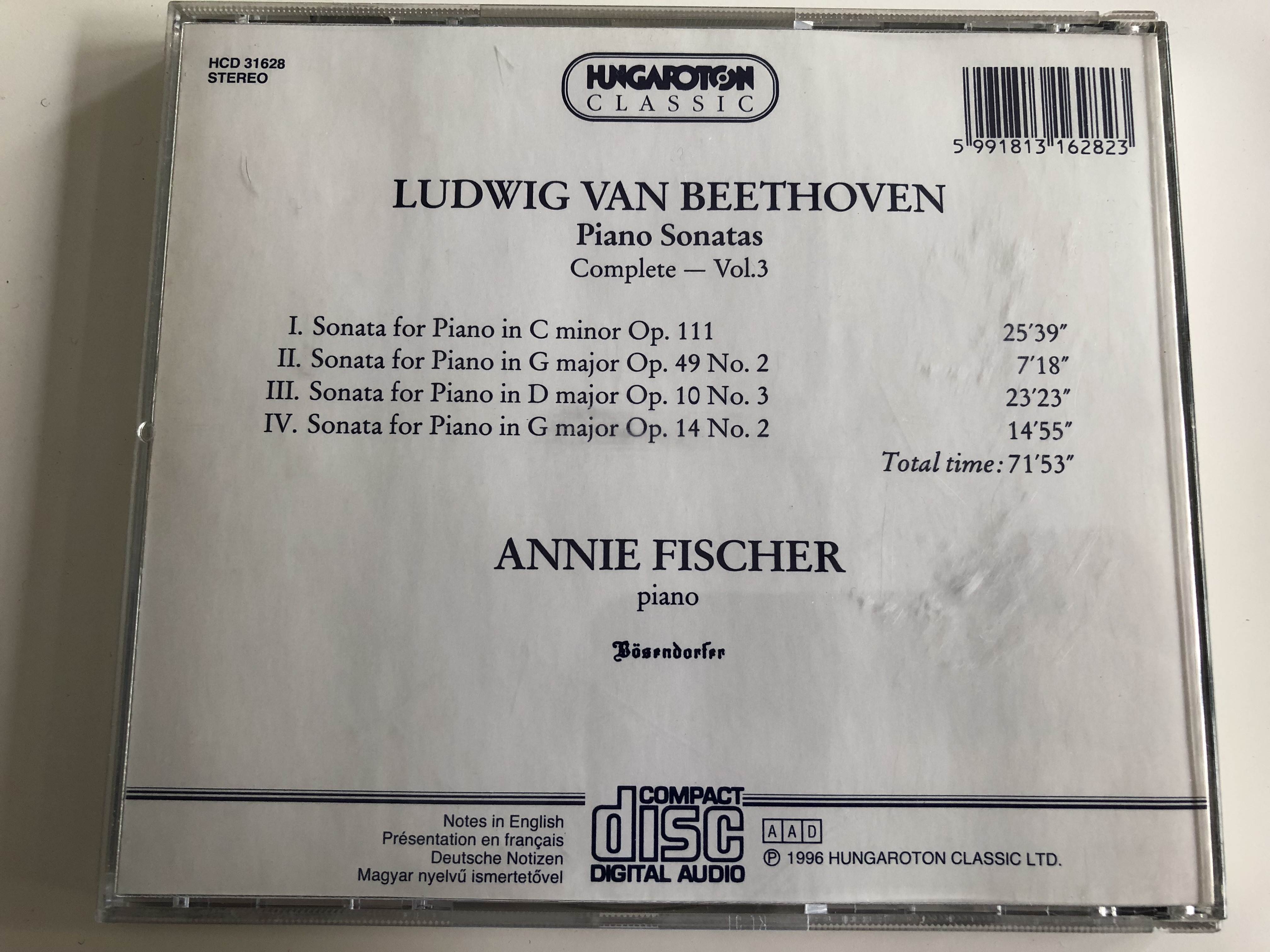