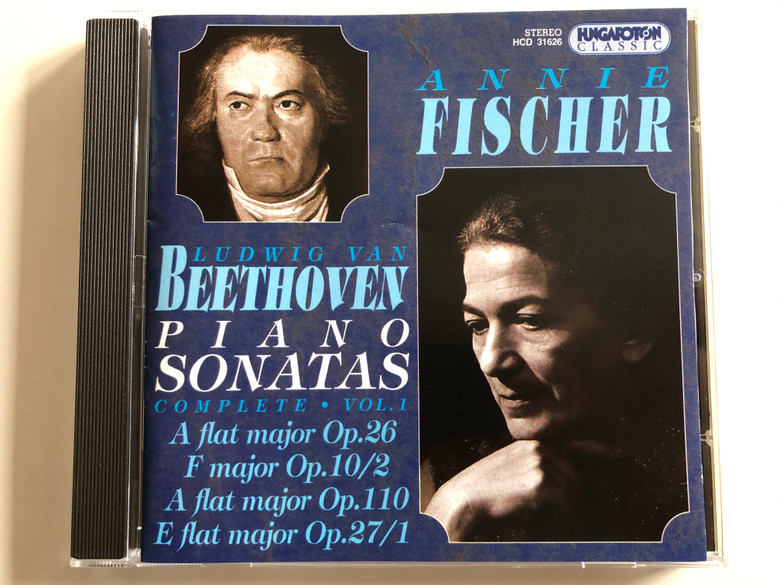 About the Piano sonatas:

Ludwig van Beethoven wrote his 32 piano sonatas between 1795 and 1822. Although originally not intended to be a meaningful whole, as a set they compose one of the most important collections of works in the history of music. Hans von Bülow called them "The New Testament" of the piano literature (Johann Sebastian Bach's The Well-Tempered Clavier being "The Old Testament").

Beethoven's piano sonatas came to be seen as the first cycle of major piano pieces suited to concert hall performance. Being suitable for both private and public performance, Beethoven's sonatas form "a bridge between the worlds of the salon and the concert hall". The first person to play them all in a single concert cycle was Hans von Bülow, the first complete recording is Artur Schnabel's for the label His Master's Voice. 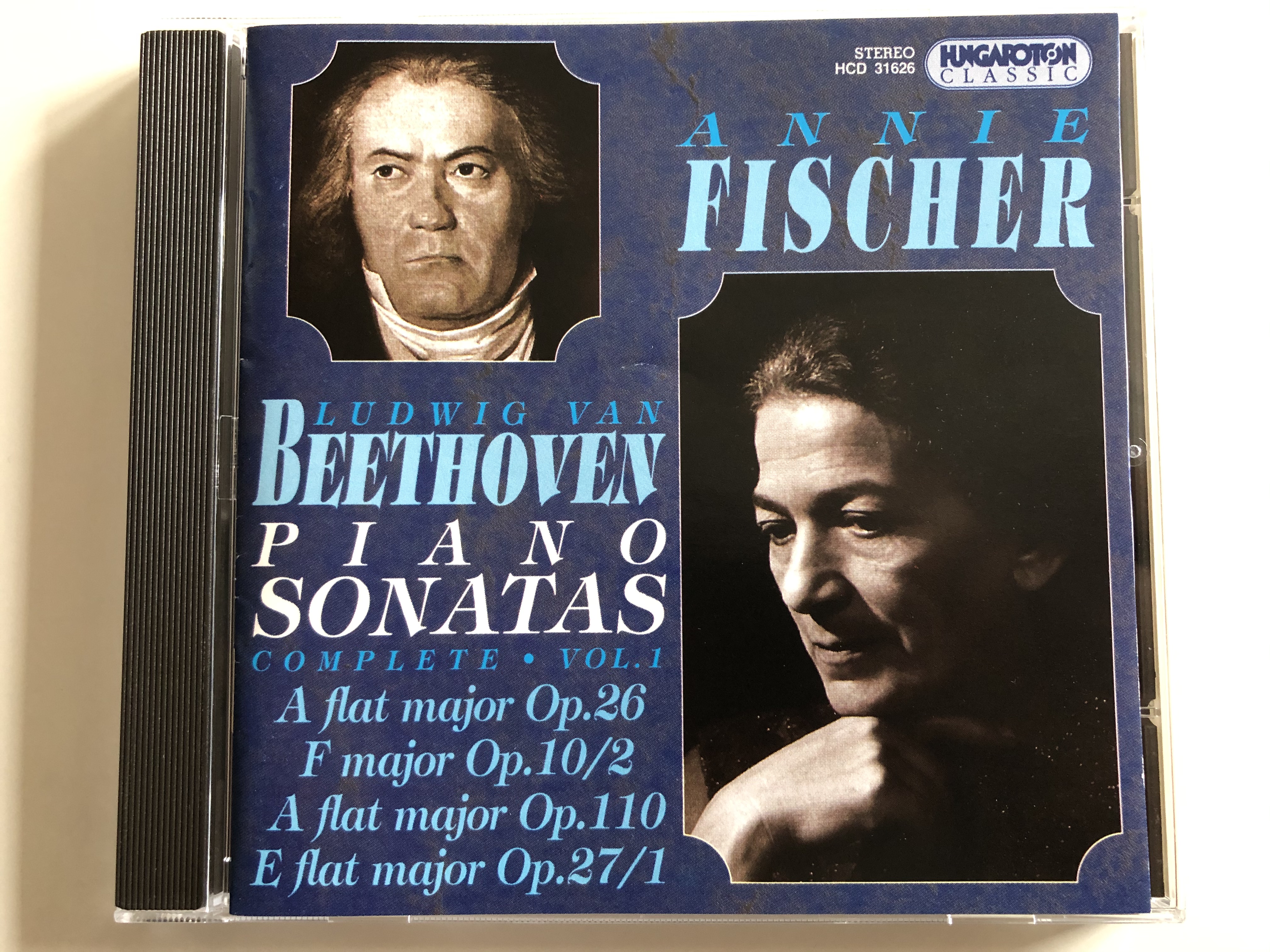 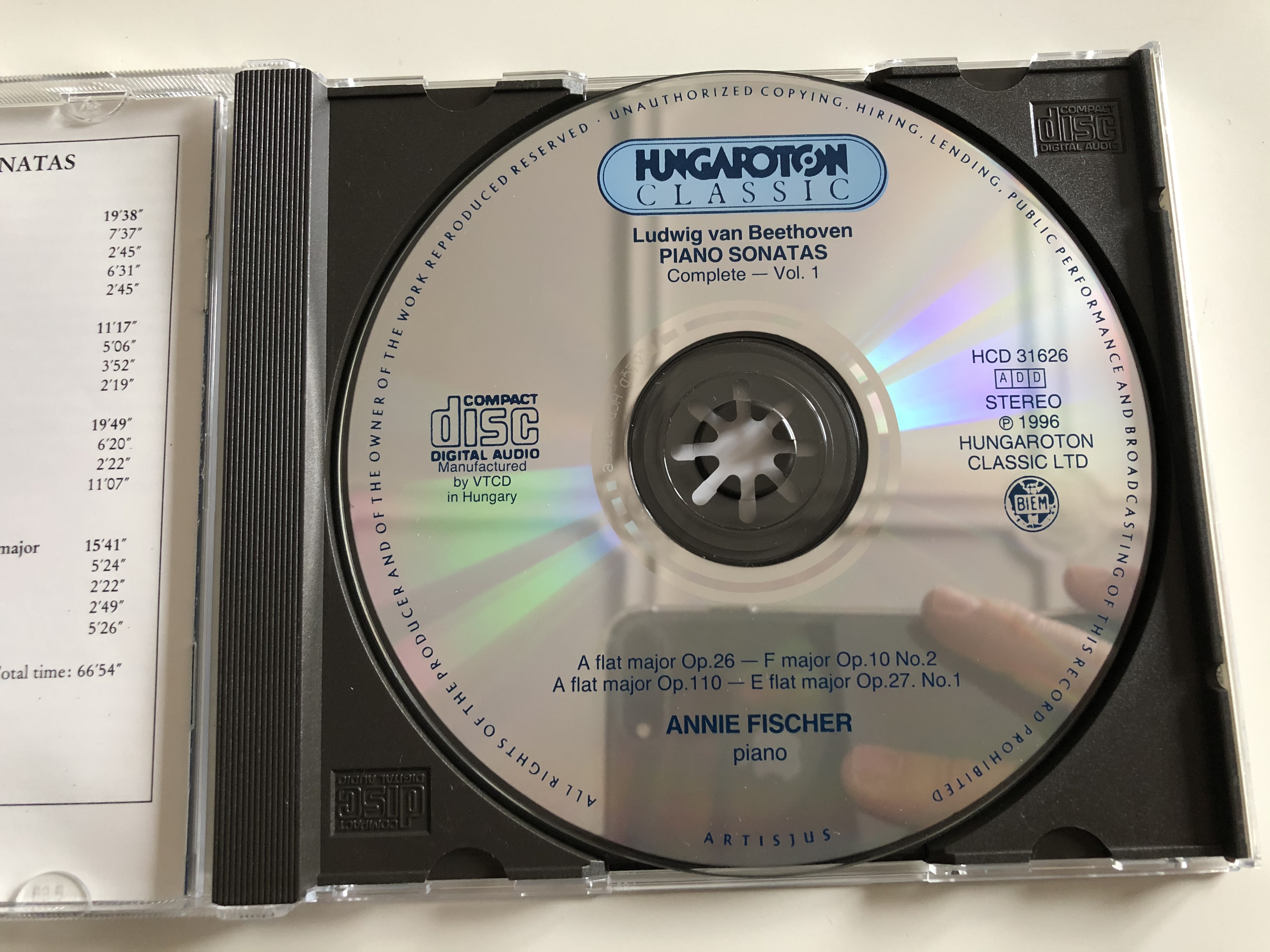 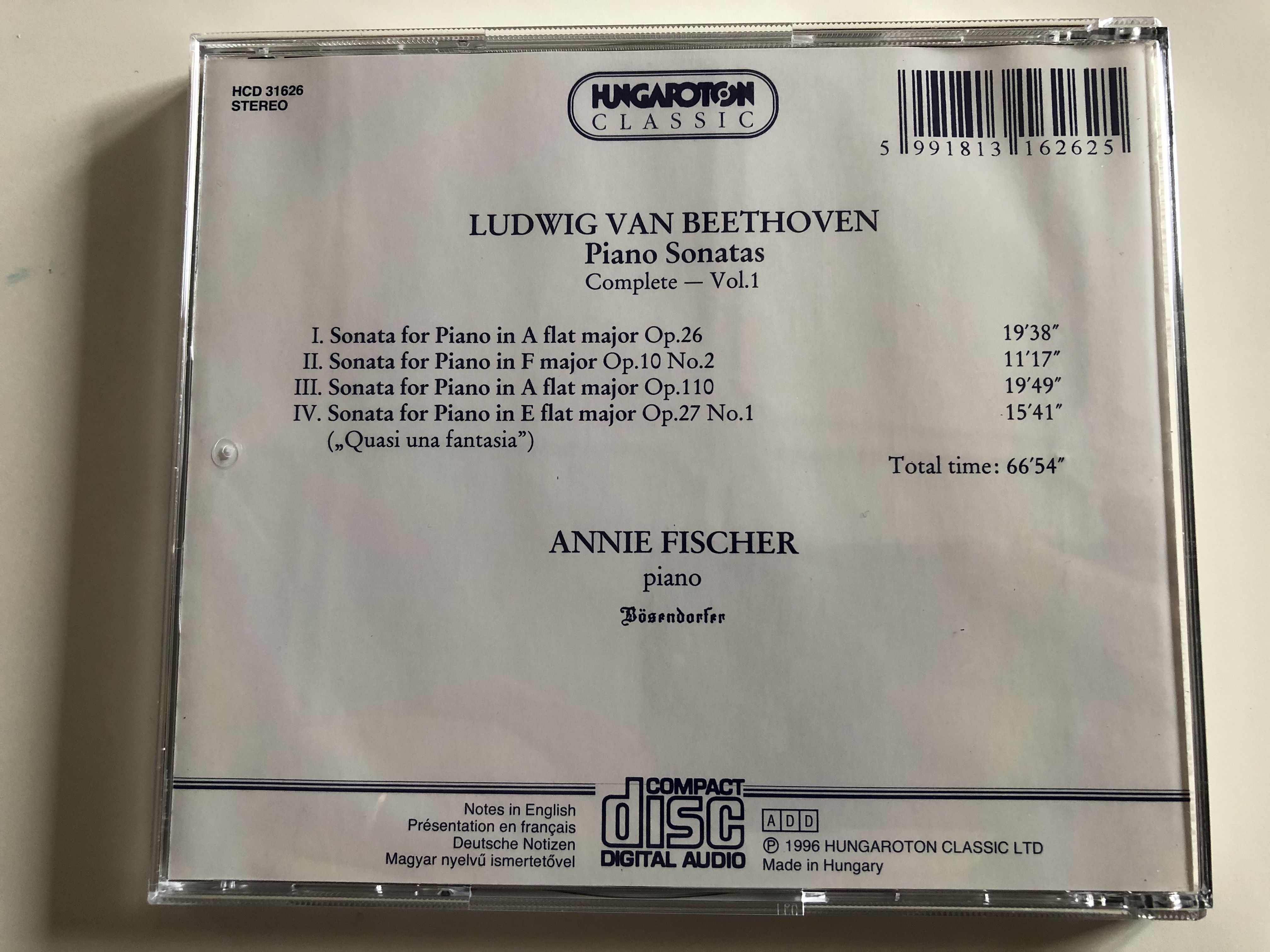