This Bible is one of its kind and speaks for itself.  On the outside, you will find a beautifully colored picturesque lustre- matted durable paperback cover.  On the inside, it includes both the Old Testament and the New Testament in the original Albanian language.  Published by the Albanian Bible Society in Tirana.  Copyright 2002.

Albanian (shqip [ʃcip], or gjuha shqipe [ˈɟuha ˈʃcipɛ]) is a language of the Indo-European family, in which it occupies an independent branch. It is an official language in Albania, Kosovo and Macedonia and has official minority status in Italy, Romania, Montenegro, Serbia and others. The language has an official status in Ulcinj, southern Montenegro. Albanian is also spoken by large Albanian communities in Europe, the Americas and Australia.

The two main dialects of Albanian are Gheg and Tosk. Gheg is primarily spoken in the north, while Tosk is spoken in the south. Standard Albanian is based on the Tosk dialect. The number of Albanian speakers in the Balkans is estimated to be approximately 5 million. 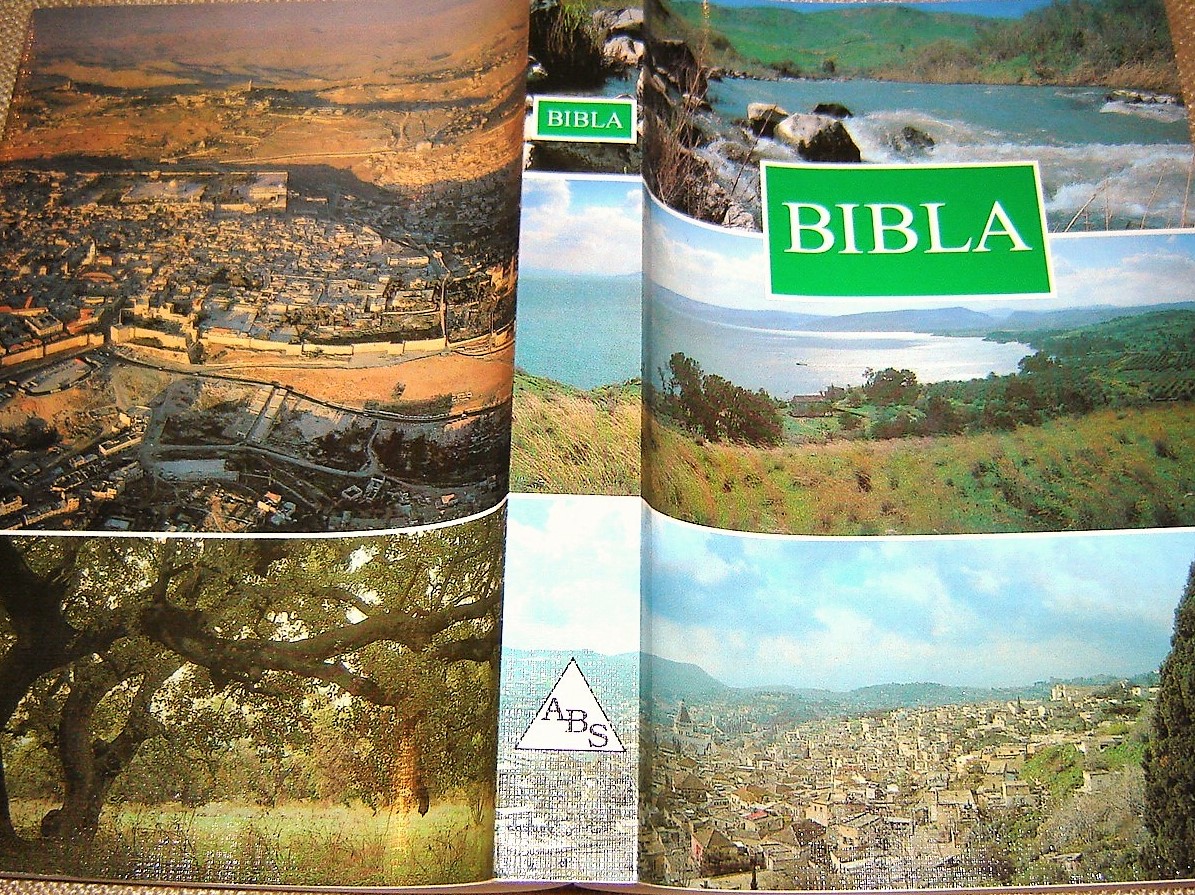