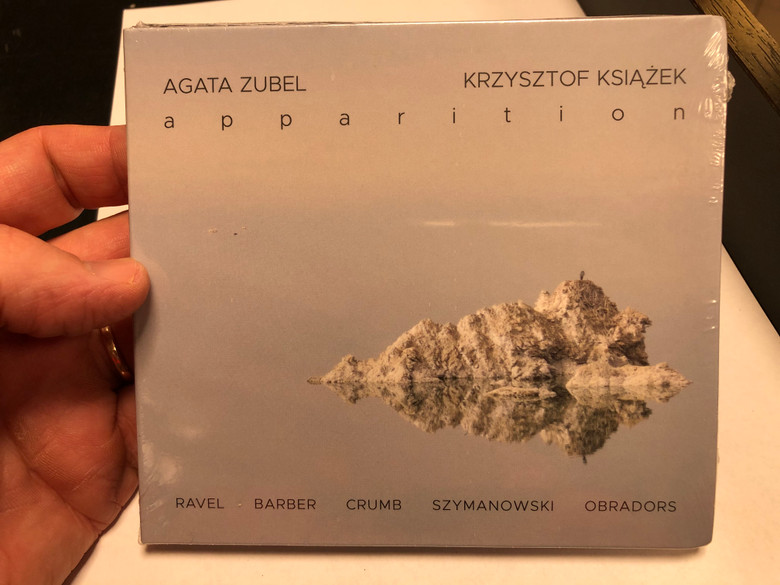 I believe that true poetry, worthy of lifelong dedication and utmost attention, of being impatiently awaited and painfully missed [] is impossible except when it encounters the world of that imagination which was once called spirit, wrote in his essay The Great Poets Are Gone Adam Zagajewski (himself a great poet). The same is true of music, and most certainly of the song genre, which inhabits the world of the imagination and is by nature fragile and evanescent. Each of the composers represented on this album entered that world of true music at least for a moment, and each did so in his own special way. A common ground is not to be sought, since it would be too great a simplification and far removed from the transient nature of songs. All we can do is point to some individual threads that relate those compositions to one another: their exoticism (the fascination with the Orient in Ravel and Szymanowski), oneiric mood (except perhaps for Obradors), unreal and fabulous character, gentleness, but also a nocturnal kind of uncertainty, and, last but not least, a sense of transience, which is an aspect of human life still unfathomed and therefore seemingly absurd...