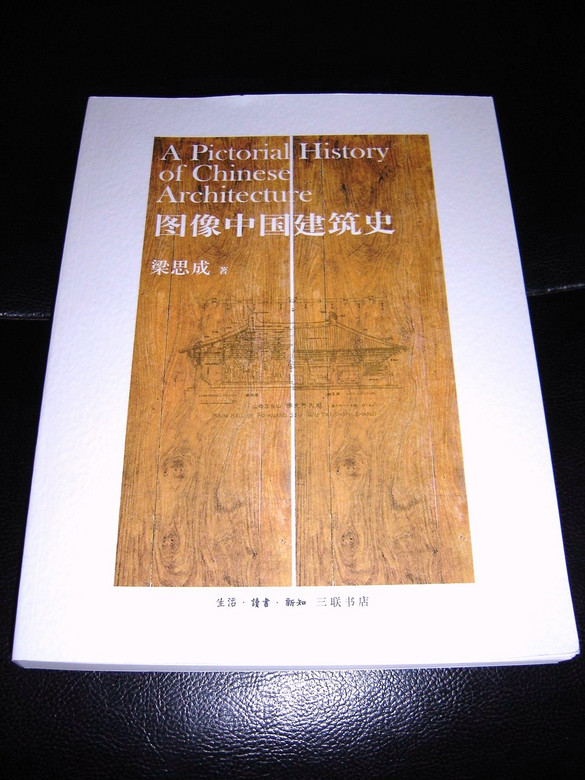 A Pictorial History of Chinese Architecture

Liang authored the first modern history on Chinese architecture, and he was the founder of the Architecture Department of Northeastern University in 1928 and Tsinghua University in 1946. He was the Chinese representative of the Design Board which designed the United Nations headquarters in New York City. He, along with wife Lin Huiyin, Mo Zongjiang, and Ji Yutang, discovered and analyzed the first and second oldest timber structures still standing in China, located at Nanchan Temple and Foguang Temple at Mount Wutai.

He is recognized as the “Father of Modern Chinese Architecture”. Princeton University, which awarded him an honorary doctoral degree in 1947, issued a statement praising him as “a creative architect who has also been a teacher of architectural history, a pioneer in historical research and exploration in Chinese architecture and planning, and a leader in the restoration and preservation of the priceless monuments of his country.”