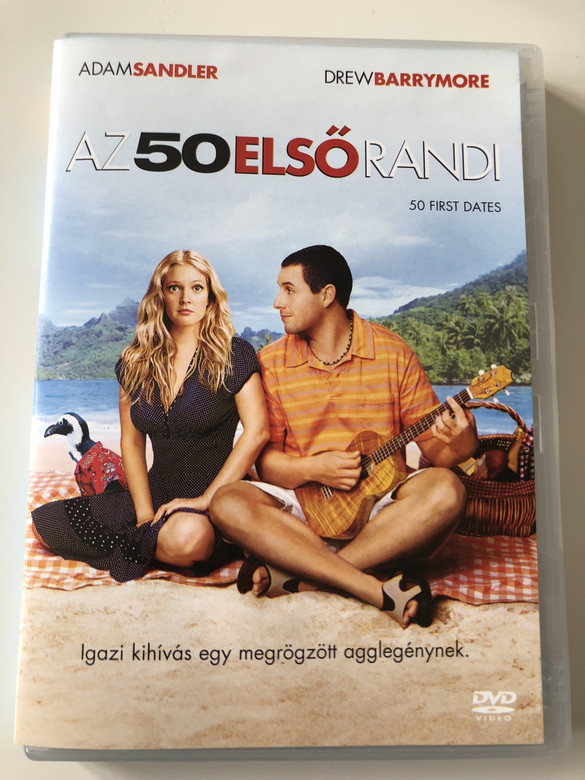 Henry is a player skilled at seducing women. But when this veterinarian meets Lucy, a girl with a quirky problem when it comes to total recall, he realizes it's possible to fall in love all over again…and again, and again. That's because the delightful Lucy has no short-term memory, so Henry must woo her day after day until he finally sweeps her off her feet.

50 First Dates is a 2004 American romantic comedy film directed by Peter Segal and written by George Wing. The film stars Adam Sandler as a veterinarian and Drew Barrymore as an amnesiac, along with Rob Schneider, Sean Astin, Lusia Strus, Blake Clark, and Dan Aykroyd. Most of the film was shot on location in Oahu, Hawaii on the Windward side and the North Shore. Sandler and Barrymore won an MTV award for Best On-Screen Team. The fictitious memory impairment suffered by Barrymore's character, Goldfield's Syndrome, is similar to short-term memory loss and anterograde amnesia. The 2014 Malayalam film Ormayundo Ee Mukham is inspired by 50 First Dates, as are the 2007 Telugu film, Sathyabhama, and the 2018 Japanese film "50 First Kisses" (50回目のファーストキス).

Henry Roth (Adam Sandler) is a veterinarian at Sea Life Park on the island of Oahu, Hawaii. He has a reputation of womanizing female tourists and does not display any interest in committing to a serious relationship. One day, at Hukilau Café, he meets a young woman named Lucy Whitmore. Believing her to be a local, he avoids introducing himself, but the next day he comes back. He and Lucy hit it off instantly and she asks him to meet her again tomorrow morning.

However, when Henry goes back to the café the following day, Lucy does not have any recollection of ever meeting him. The restaurant owner Sue explains to Henry that the year before, Lucy and her father Marlin had a serious car accident on his birthday that left her with anterograde amnesia, which inhibits her ability to form new memories. As such, she wakes up every morning thinking it is Sunday, October 13, of last year.

To spare Lucy the heartbreak of reliving the accident every day, Marlin and Doug, Lucy's lisping steroid-addicted brother, re-enact Marlin's birthday by following a script, including putting out the Sunday newspaper, refilling Lucy's shampoo bottles, re-watching the same Minnesota Vikings game, and re-watching the movie The Sixth Sense.

Despite Sue's warning, Henry invites Lucy to have breakfast with him. Eventually she does, but it ends poorly when he unintentionally hurts her feelings. He follows her home to apologize, where Marlin and Doug instruct him to leave her alone. Henry begins concocting ways to run into Lucy on the following days, but eventually Marlin and Doug figure this out due to Lucy singing The Beach Boys' "Wouldn't It Be Nice" on the days when she meets Henry.

One day, a police officer writes Lucy a ticket for her expired plates. She attempts to argue that they are not yet expired, but realizes it's not October 13 as she thought. Lucy rushes home, and Marlin and Doug are forced to admit their ruse when she confronts them; a procedure they always follow whenever something goes wrong with their efforts to re-enact Marlin's birthday.

Henry comes up with an idea to make a video explaining to Lucy her accident and their relationship. Although she is upset upon learning of her accident and memory loss, Henry believes that she is more upset about realizing her life is a lie every day. Because of this, Henry, Marlin and Doug show Lucy the tape every morning and help her spend her days by picking up where the tape says she left off. She spends more time with Henry and goes to see some of her old friends.

Eventually, however, Lucy decides to erase Henry completely from her life after learning of his decision not to take a year-long sailing trip to Bristol Bay to study walruses, something he has been planning for the past 10 years, in favor of spending that year making her fall in love with him every day. Henry reluctantly helps Lucy destroy her journal entries of their relationship.

A few weeks later, Henry is preparing to leave for his trip. Before he departs, Marlin tells him that Lucy is now living at the brain institute where she was first diagnosed and teaching an art class there. He also tells him that she sings. As he sails away, Henry becomes emotional and remembers that Marlin once told him that Lucy only sings after she meets him. Concluding that she remembers him, he returns home, rushes to the brain institute and asks her if she knows who he is. She says she doesn't, but shows him the pictures she has painted of him, saying she dreams about him every night.

Some time later, Lucy wakes up and plays a video tape marked "Good Morning Lucy." It again informs her of her accident, but ends with her and Henry's wedding. On the tape, Henry says to put a jacket on and come have breakfast when she is ready. Lucy then sees that she is on Henry's boat, which finally made it to Alaska. She goes up on deck and meets Marlin, Henry and their daughter, Nicole. 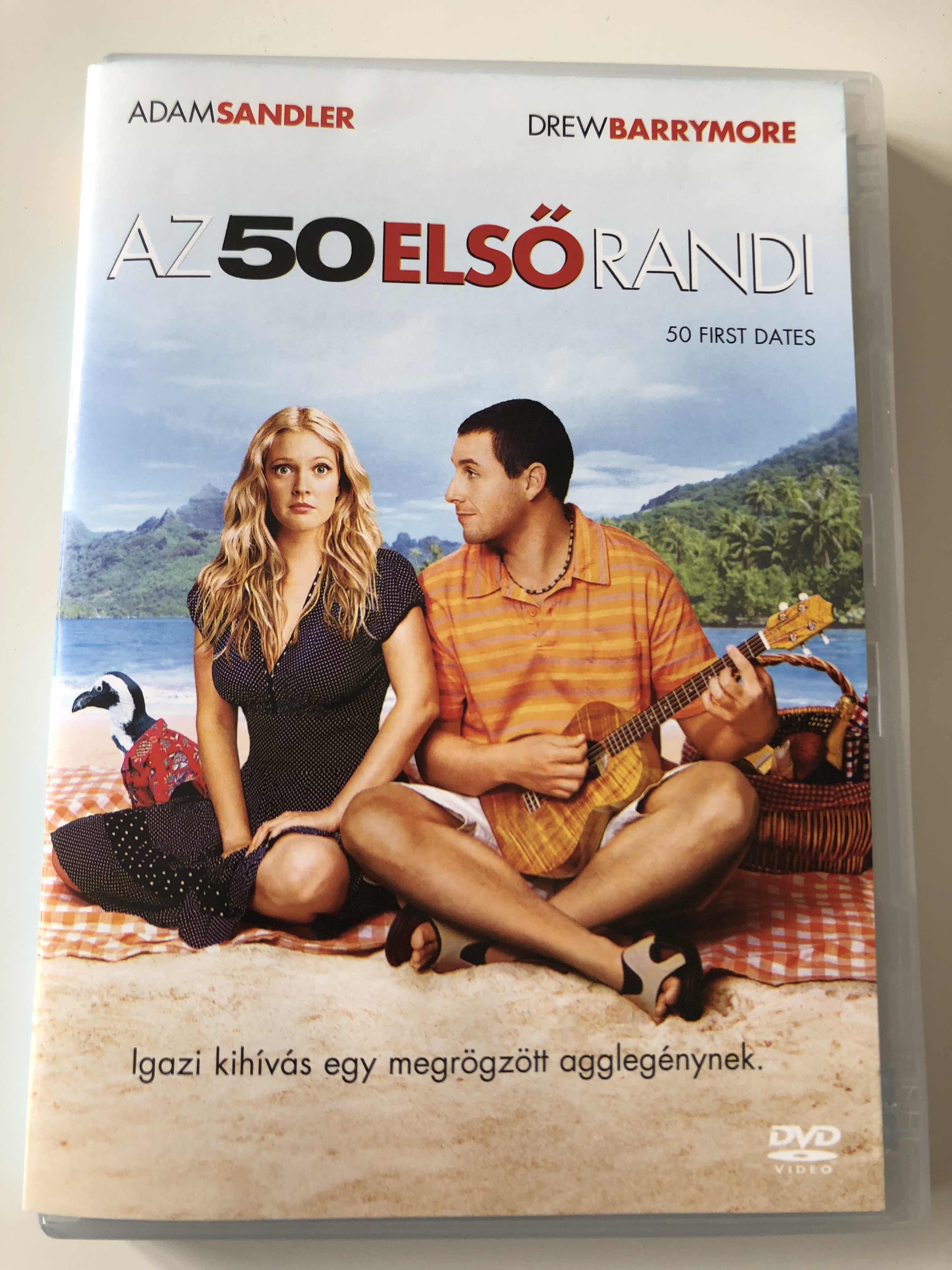 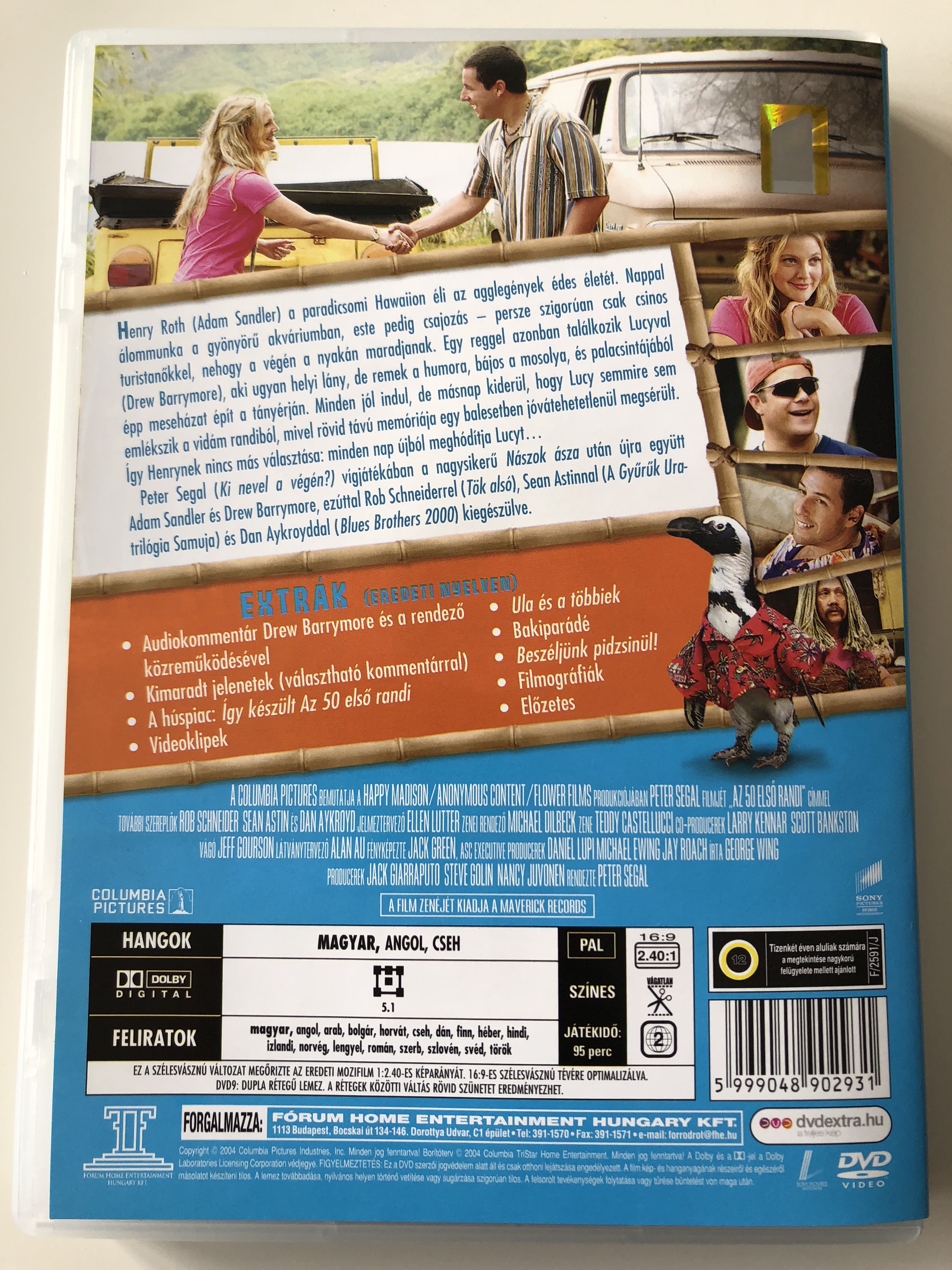