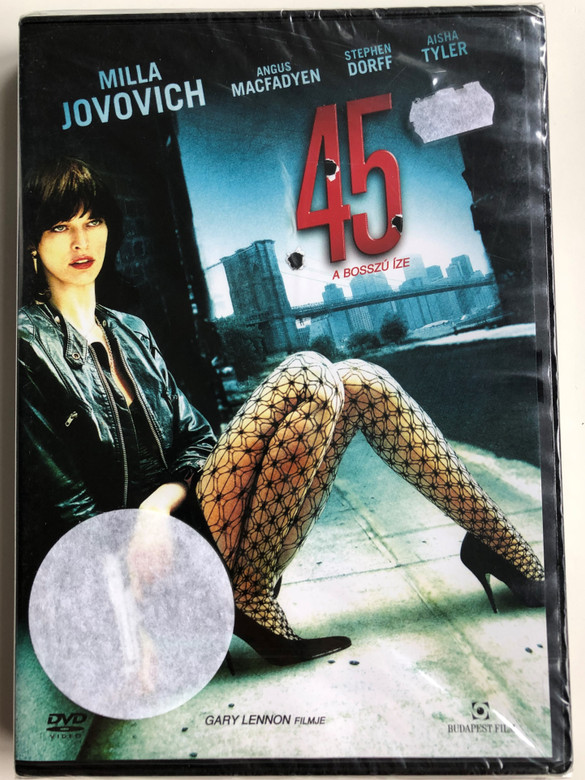 Big Al (Angus Macfadyen), and his girlfriend Kat (Milla Jovovich), are small-time crooks dealing in guns and stolen goods in Queens, New York City. They seem to have a fun relationship full of sex and booze. Living in a shabby apartment, they both traffic in illegal handguns while also cleverly avoiding the NYPD and ATF. However, Vic (Sarah Strange), Kat's best friend (and ex-lover) still has a crush on her, hates Big Al and doesn't approve of the relationship.

Big Al is almost arrested in a police sting, but is released when they realize he is unarmed...as Kat was holding the guns. Returning home, they catch a thief trying to take their new TV out the window, and Big Al gives him a beating. They call the police and berate them for not catching the 'real crooks', all the while surrounded by the stolen goods that are their livelihood. Meeting up with his old partner, Reilly (Stephen Dorff), they steal a car as Al tries to convince him to come back to help Al run the gun business.

However, Kat has plans on her own; she wants to sell guns on her own to provide since she wants to move out of Queens and into a classier neighborhood, maybe by the beach. She meets up with Jose (Vincent Laresca), a drug dealer and Big Al's rival, and sells him a gun. However, Clancy (Tony Munch), a local snitch working for Al, notices them. Kat returns home and pretends to have been out with Vic, upsetting Al.